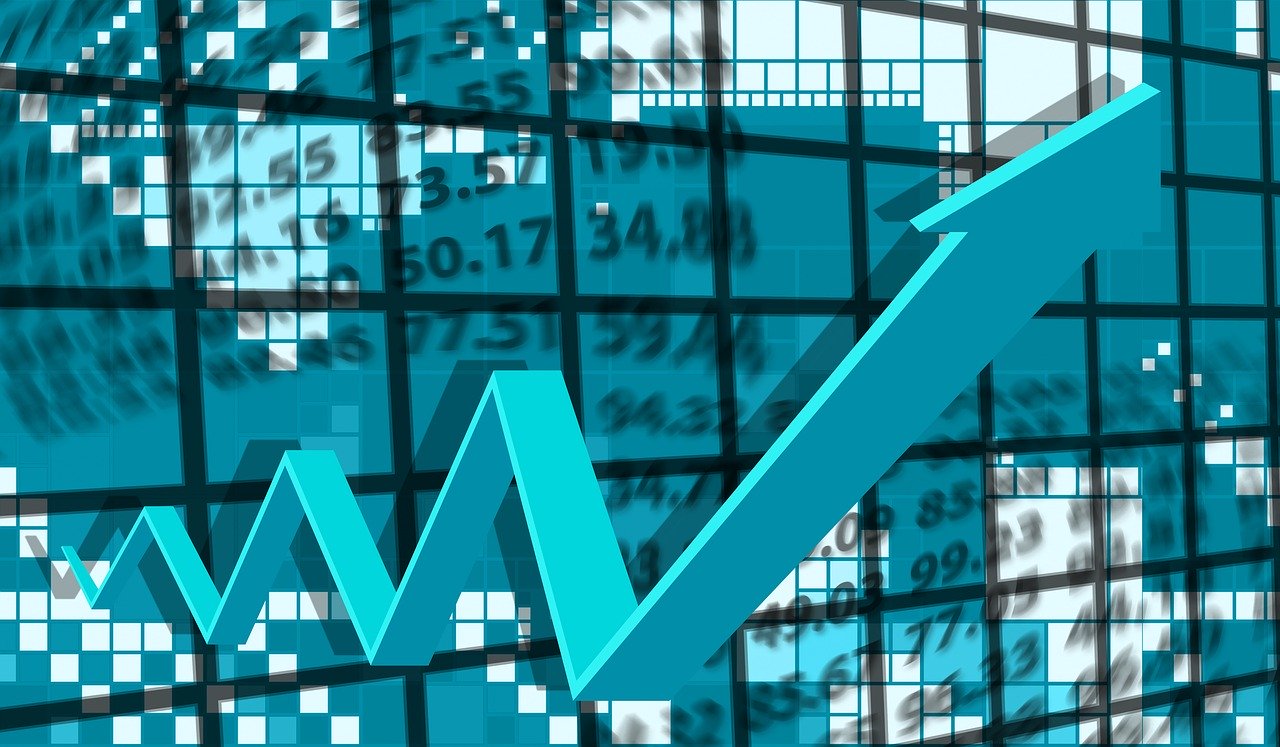 The National Institute of Statistics released an official estimate on Friday on the Romanian GDP advance in 2019: 4.1 percent.

The news shows the Romanian economy stays strong in a difficult international context. The economic and financial war between USA and China, the China slow down because of coronavirus problems, the Western Europe countries’ economies slowing down because of decreasing demand for their exports, all these create a difficult environment for the global economy.

We can say that Romania’s economy performs well in these conditions, but, as specialists say, the GDP ‘explosion’ of 2017, 7.1 percent, is a performance Romania will find harder to repeat.

The country met an unprecedented economic growth in the last 3 years, with 7.1 percent in 2017, 4.2 percent in 2018 and 4.1 percent in 2019. Yet, as some critics say, the initial estimate for the last year was 5.5 percent, which proved to be an unrealistic expectation after all.

With a 4.1 GDP advance in 2019 Romania is for the third year in a row in the top European countries by GDP growth, along with other former communist bloc members, such as Hungary or Poland.

Domestic demand will also be the engine for the economy in 2020, as National Bank of Romania estimates, but Romania is expected to also perform in IT and agriculture, two of the sectors which bring each year more than USD 5 bn from exports. Along with these, car production is expected to contribute to a very good 2020, when European Commission estimates the Romanian GDP will advance with 3.8 percent.

DINAMO Bucharest wins the football derby of Romania: 2-1 against FCSB

New York Times: “Transylvanian Alps are among the top places to visit in 2020”