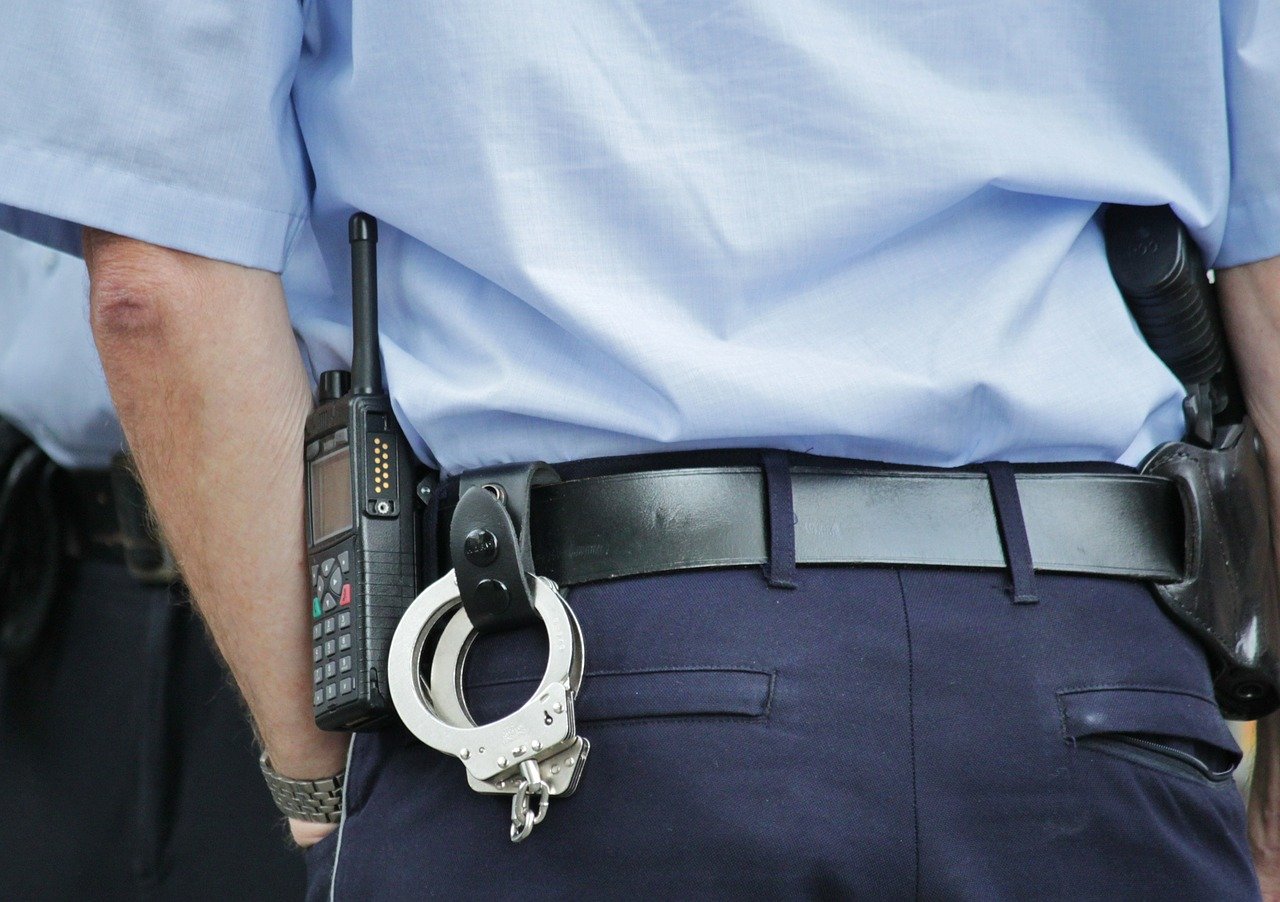 Starting from the beginning of the next week, Romania enters the state of emergency over Coronavirus.

The Romanian officials failed to clearly explain the people what this situation means; TV show hosters say some rights will be suspended, some others say that the Government might even take the decision of forbidding population to travel between cities. This is why rumors appeared on the social media that the state of emergency will let the officials intrude private life or even conduct police raids.

Also, there are unconfirmed rumors that Bucharest is to be closed in the following days. The rumor was strongly denied by the Government officials, but the Bucharest City Mayor asked for the COVID-19 suspected persons who don’t live in Bucharest not to be quarantined in the capital city anymore and to be taken to their homes outside Bucharest. She said this way the city is protected.

Moreover, the minister of Interior, Mr. Marcel Vela declared, trying to calm down the population, that the instating of the emergency situation is supposed to be a fearful moment, but also it is supposed to change people’s lives. This is one of the most eloquent examples of miscommunication during crisis.

Other officials said the state of emergency is needed to buy medical stock by avoiding the regular tender procedures; this was seen by some Romanians as an opportunity for the Governing party to feed the political clientele.

Romanians started to storm the supermarkets and to make water and food provisions. Meanwhile, Coronavirus infected only 131 Romanians at the moment we publish this article, a number which doesn’t support the irrational behavior of Romanian people and of the Romanian officials.

In Romania, officials don’t know how to communicate properly and this is why the population have a strong tendency to believe every rumor shared on the social media networks.