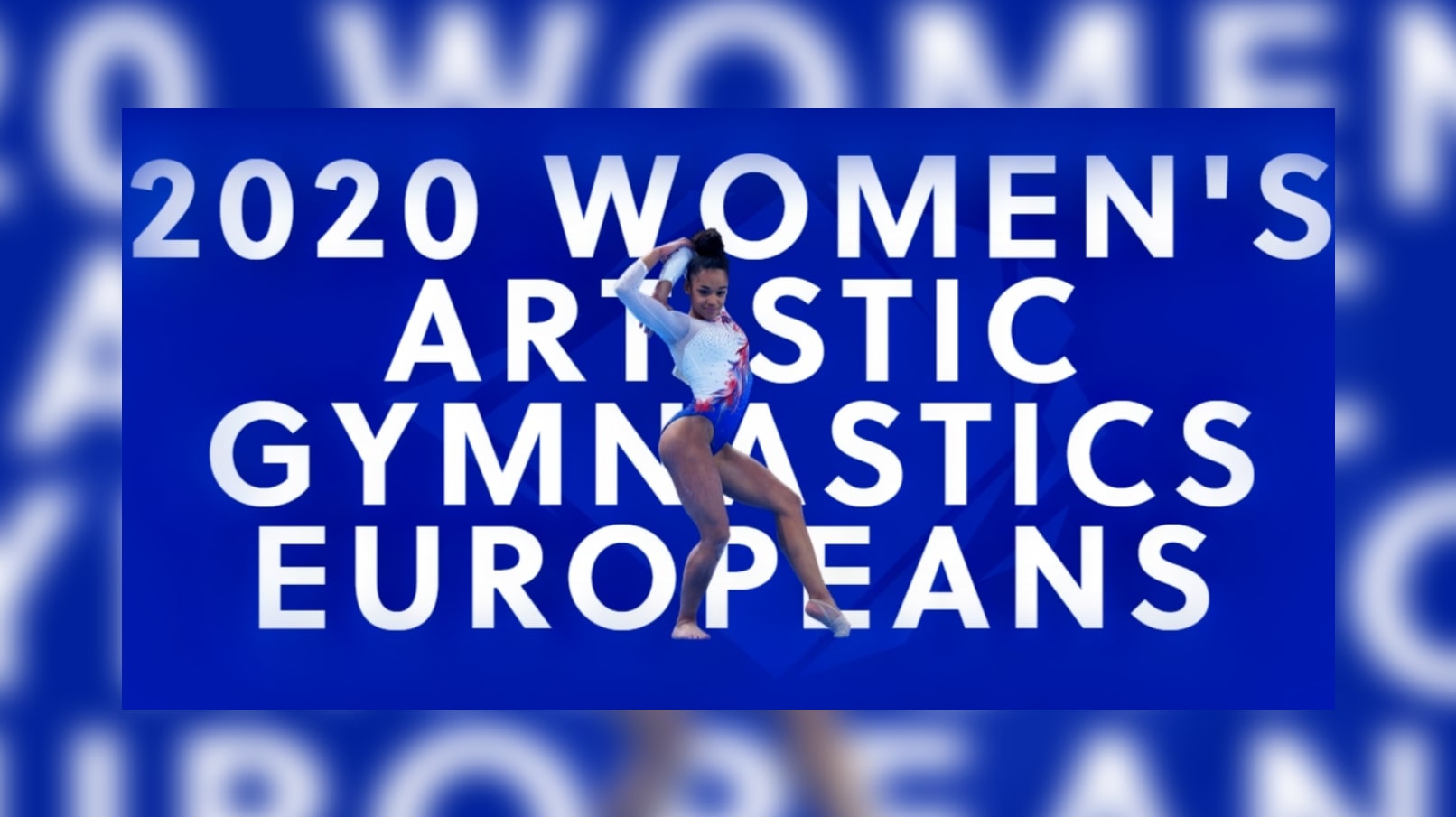 Romania’s artistic gymnastics team, lead by Larisa Iordache, 24, wins silver medal at the 2020 European Women’s Artistic Gymnastics Championship. It’s for the first time since 2014 when Romania finishes in the first three teams at the European championships.

Originally planned to be held in April, in Paris, France, the Championship was later moved to Azerbaijan, only to be finally held in Mersin, Turkey.

The surprising final ranking is due to the absence of the famous European teams, because of the pandemic. Among them the French, the Dutch, the British or even the Russian are only some of the favorite teams to win the European trophy if attended the competition.