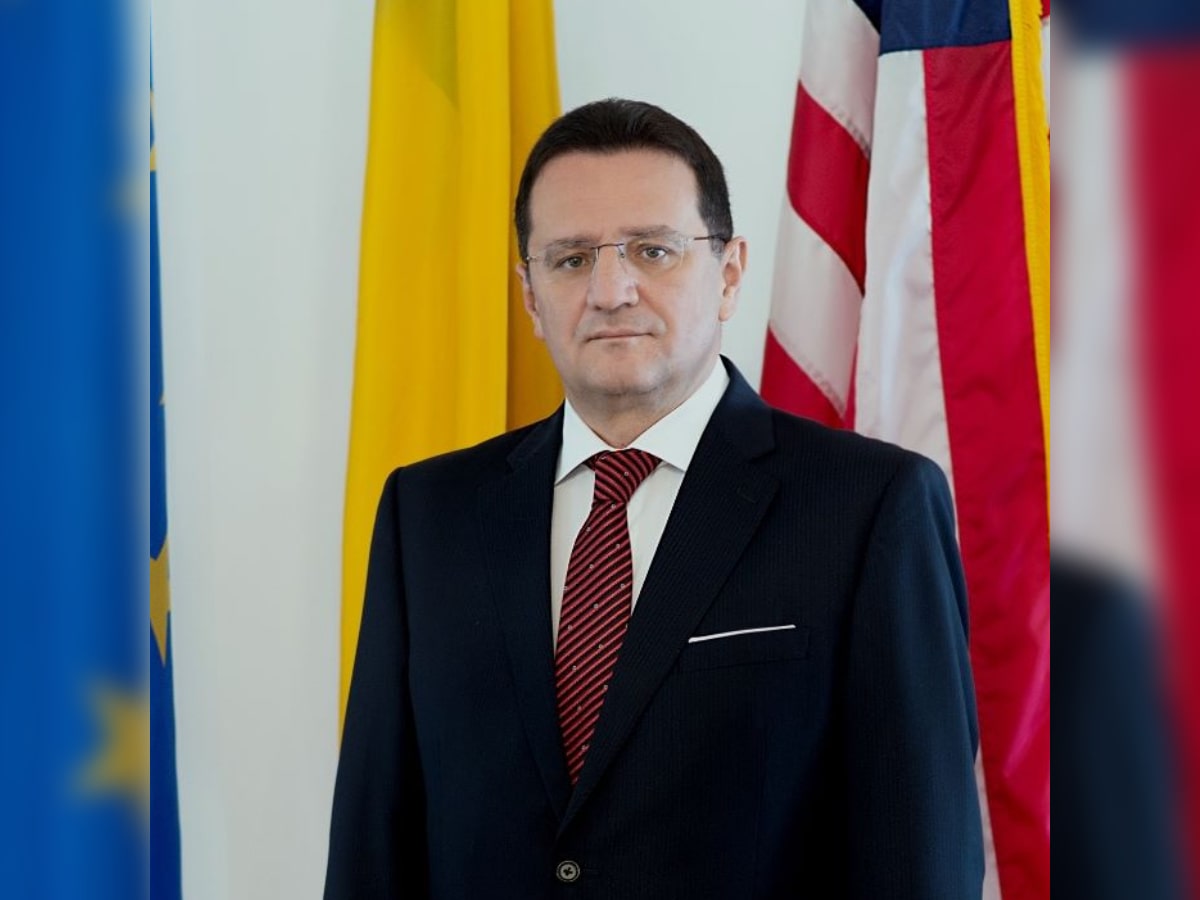 Romania decided to recall its ambassador to the United States. The announcement was made by the presidential administration on Monday, February 22. Thus, Mr. George Maior, former director of the Romanian Intelligence Service between 2006-2015, leaves his office in Washington after 6 years.

He is not the only ambassador to be recalled, though. The Romanian president signed the decree for recalling the ambassadors from other countries as well, including Germany, Norway, Cuba, Poland or South Korea.

During his mandate as an ambassador, Mr. George Maior was summoned by a Parliamentary Commission for being enquired about his manner of leading the Intelligence Service while he was in office. The commission’s report from 2019 shows that Maior used his position to get political advantages. Yet, that episode seems to not have any importance in the current context, as the Romanian president also recalled other ambassadors as well.

Moreover, such diplomatic moves are done regularly and it is usual for countries to recall ambassadors and to rename them on other similar positions.

There are already names on the shortlist to be appointed ambassador to the US, according to local media, but an official announcement hasn’t yet been made.

Romania and the US share a strategic partnership, with the United States having a strong military presence in Romania. The famous missile system from Deveselu, South-Western Romania, is just one of the ways the Americans are present in Romania, but apart from that there are also strategic chapters open between the two countries for cooperation on infrastructure and energy.

In November 2020, a large cooperation program was signed between the two countries and the US has been confirmed as the top investing foreign country in Romania.

Romanian Miners Protest for Not Being Paid in Time