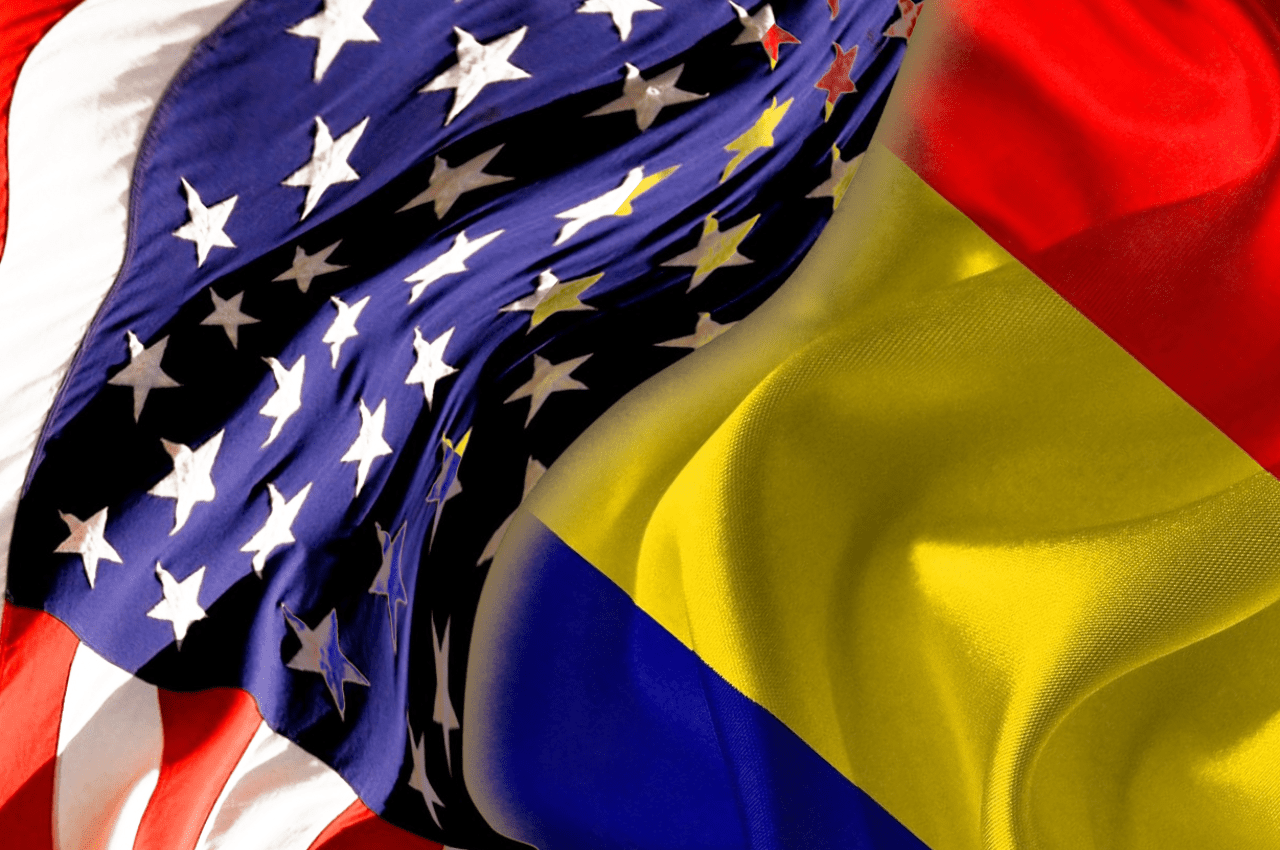 Yesterday, October 8, 2020, in Washington, an extensive defense cooperation program was signed between Romania and the USA.

“Roadmap for Defense Cooperation for 2020-2030” strengthens strategic priorities for strengthening cooperation on the Black Sea, the continuous rotation of the American forces in Romania, stepping up cybersecurity efforts and resilience and assistance of the United States for the modernization of the armed forces.

The Romanian minister of National Defense, Nicolae Ionel Ciucă, mentioned that the United States of America is Romania’s reliable partner and reliable ally, between the two states there being an exceptional and lasting strategic partnership.

Romania maintains the allocation of 2% of GDP for defense, which has positioned the country as the first state in the Eastern flank to have in its armed forces ground-to-air missile systems.

Mark T. Esper, the US Secretary of Defense, stressed that the United States remains firmly committed to Romania in promoting peace, democracy, and freedom.

The intergovernmental cooperation agreement also provides for the reconditioning of one of the two Cernavoda reactors. The investment amounts to 8 billion dollars and becomes the largest financing package received so far by Romania. This investment comes to strengthen the current statistics that show the role of the United States of America in the Romanian economy.