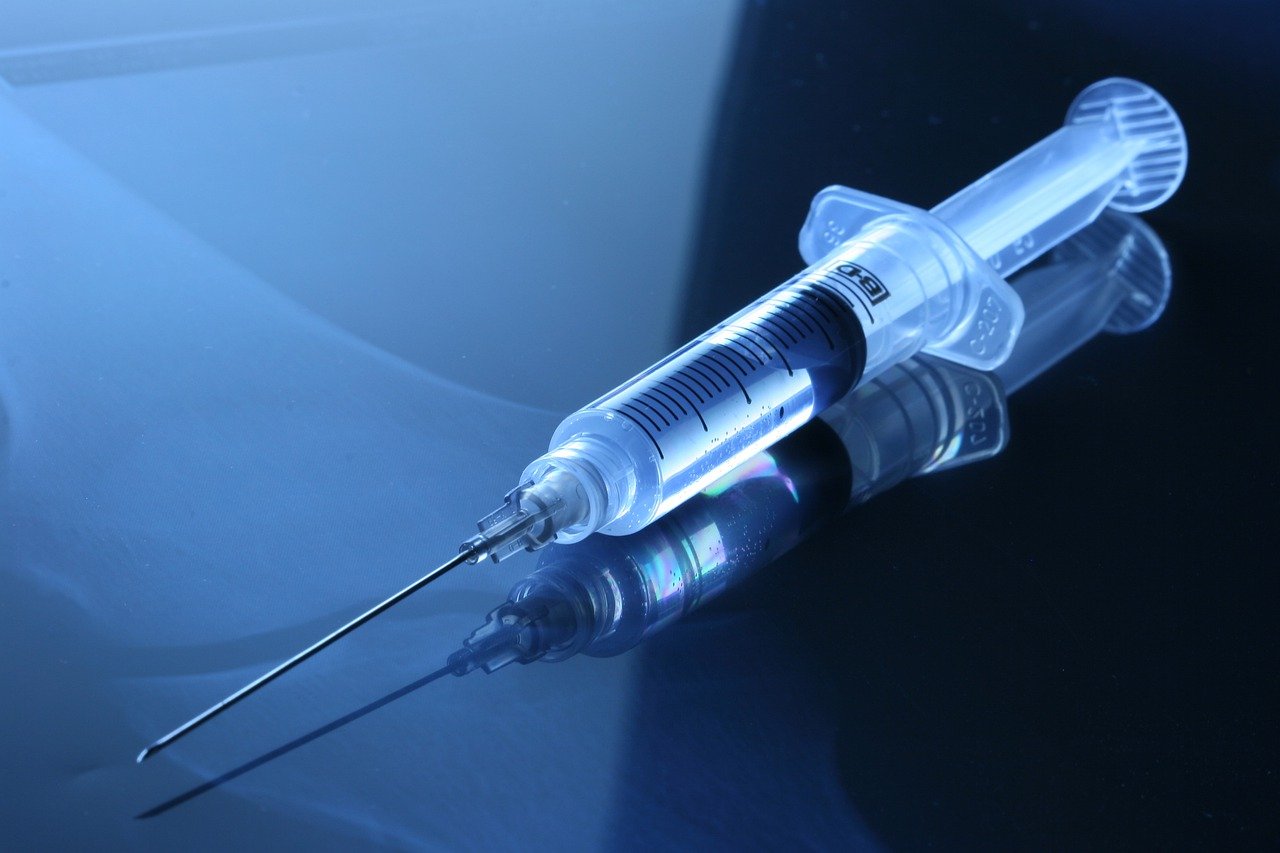 Romania stands on 2nd in the European Union by the percentage of population immunized with the second dose of COVID-19 vaccine. The information was published in a post by Bloomberg.

Romania reached an average of almost 30,000 doses administered a day, by which it stands on 6th in the EU.

Each country chooses its own strategy and there is no coordination or agreement between nations regarding the best way to approach the vaccination campaign, not even within the European Union.

Some countries, such as Israel, go for administering both doses for their population as quickly as possible.

A hybrid strategy was approached by some countries: Spain decided to administer only one dose to those who had COVID-19 and who are below 55. It is a tactic used to take advantage of the antibodies already developed by those who got well after being infected.

The average rate at the EU level is 4.3% for one dose and 2.3% for the second dose. As a comparison, the United States are way ahead, with 13.9% population vaccinates with one dose and 6.5% with the second dose. Also, UK has very good percentage for the one-dose criterion: 28%. Yet, only 1% took the second shot of vaccine, according to the data published by Bloomberg.

Israel is on top by any criteria: 51% of the population received the first dose of vaccine, while 35.8% already got the second dose.

Flydubai Expands Its Operations in Romania

University of Bucharest to Expel 45 Law Students for Exam Fraud