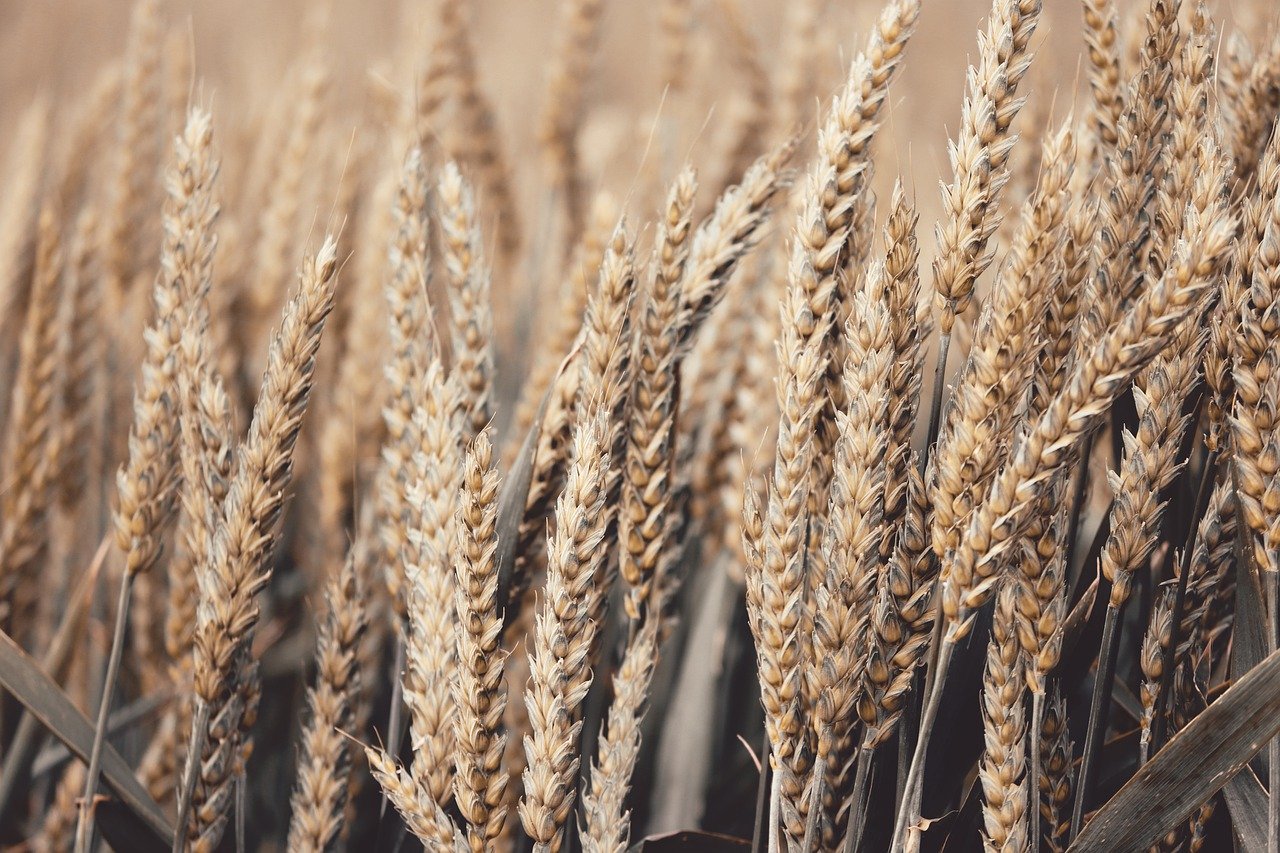 Romania is the largest grain exporter in EU, after France. This year, though, as expected from spring, the drought severely diminished the grain crops by almost 50%.

The Romanian Minister of Agriculture estimated the loss in April, this year:

A few days after this statement, the Romanian Government decided to ban cereal exports. After pressures from the European Commission, Romania announced a week later that the internal consumption is met and the exports are allowed once again.

Now, the first reports from the wheat fields show the initial estimations were right: the wheat crop diminished with almost 50%, from 10 million tons in 2019 to 5.4 million tons this year, as the drought severely affected the crops.

The internal consumption of wheat is 2-3 million tons a year, which means that this year Romania will be able to export only 2.4-3.4 million tons of wheat, as compared to almost 6 million tons in the good years.

Behind Romania’s Official Unemployment Rate of 5.2%

Save the Children Romania Study: Romanian Children Want Back to School