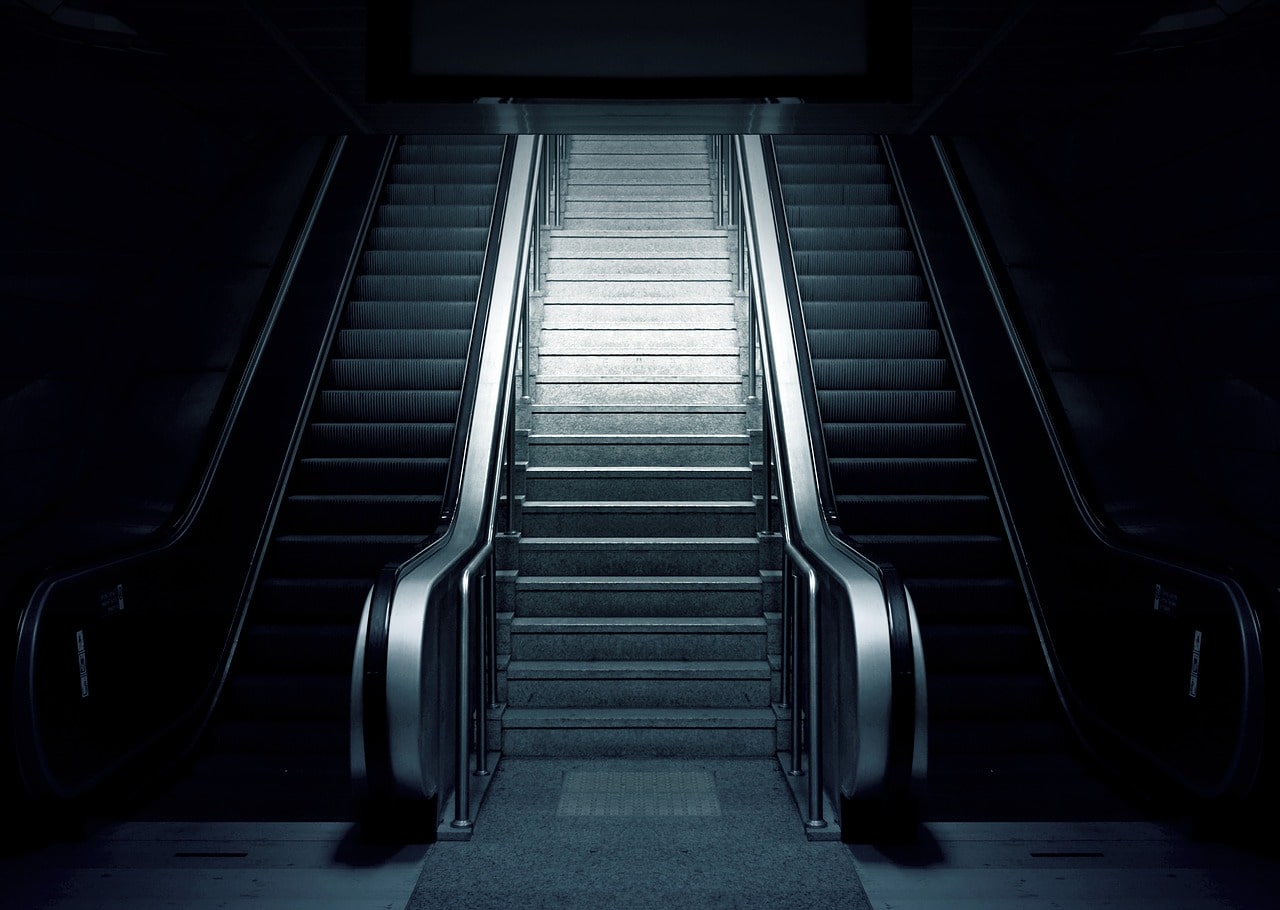 Some things have always been moving too slow in the communism-free Romania. Inaugurated in November 1979, the first subway service in Bucharest evolved until 1989 when its expanding was suddenly stopped. The Romanian Revolution brought all the communist initiatives to a halt, including the subway station development.

Ceausescu’s regime is blamed for lots of things by the Romanians, but some of them mention that the subway lines in Bucharest were inaugurated during that period. Not only that, but when the Romanian authorities announced in 2008 that they intend to complete the M5 subway line by 2015, lots of jokes were made on the subject. “Drumul Taberei Subway Station” is still one of the preferred subjects to joke about when it comes to public transport in Bucharest.

Yet, 30 years after the Revolution and 5 years later than initially planned, the capitalist Romania succeeded in opening a new subway line: the M5.

Wait – the date of the inauguration is not yet certain and the minister of Transport couldn’t reveal the great day. Instead, the official communication mentions that the event will take place “by the next week“.

We can then say in our turn that by the next week Romania will finally inaugurate a new subway line, 30 years after. Such a performance, isn’t it?

Moldovan Chief Epidemiologist: COVID-19 Took the Lives of Those Who Were Already a Burden for Themselves