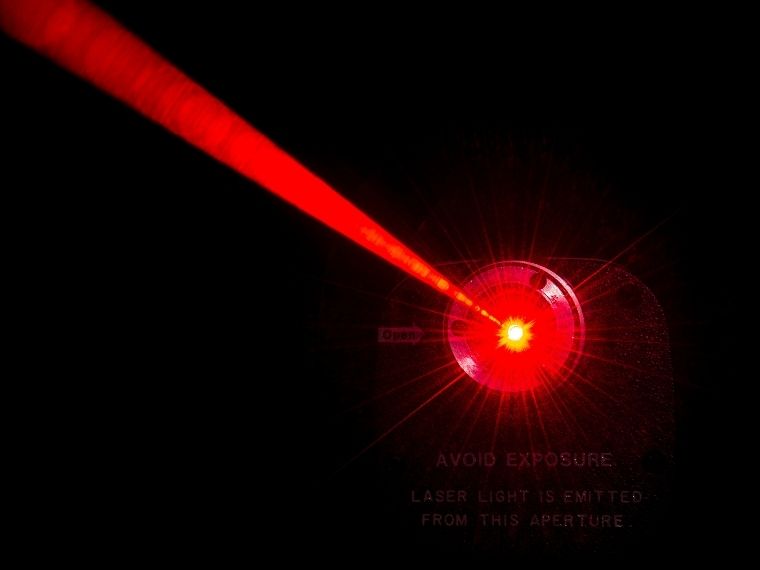 Romania is officially excluded by the European Commission from the ELI-ERIC research consortium.

Romania was a founding member of the initiative, along with the two countries, and nobody could have predicted a few years ago that it would be excluded. Not only for its status, as a founder, but also for the fact that in Romania there is the world’s major laser developed within ELI-NP, the Extreme Light Infrastructure – Nuclear Physics project.

Yet, the two partners left Romania off the consortium and went on by themselves. Moreover, Italy and Lithuania joined the consortium meanwhile, but Romania is still on the bench.

Thus, on May 5, the European Commission approved the ELI-ERIC project without Romania. As simple as that, no additional explanation.

What’s the future like for ELI-NP within the ELI-ERIC consortium?

It seems that Romania will become in the first phase an observer of the consortium, a position lower than the initial one, founder. Still, as Romania would solve its problems with the suppliers, problems which were brought to the court, it would be able to join the consortium it once founded.

There is a third ELI facility being built in Romania, near the capital Bucharest. The ELI-NP laboratory, pioneering the new field of nuclear photonics, also employs hundreds of scientists and graduate students. It is expected to join the other two ELI labs in the newly formed international organization.

It’s not only about the status, though. It’s everything related to the research capability, but also with the funding of this research. So far, Romania has received EUR 310 million from the European Commission, and its laser is capable of producing a 10-petawatt beam (ten quadrillion watts).

Riegersburg Castle Hit by Romanians with Negative Reviews: ”Revenge for Arthur the Bear”