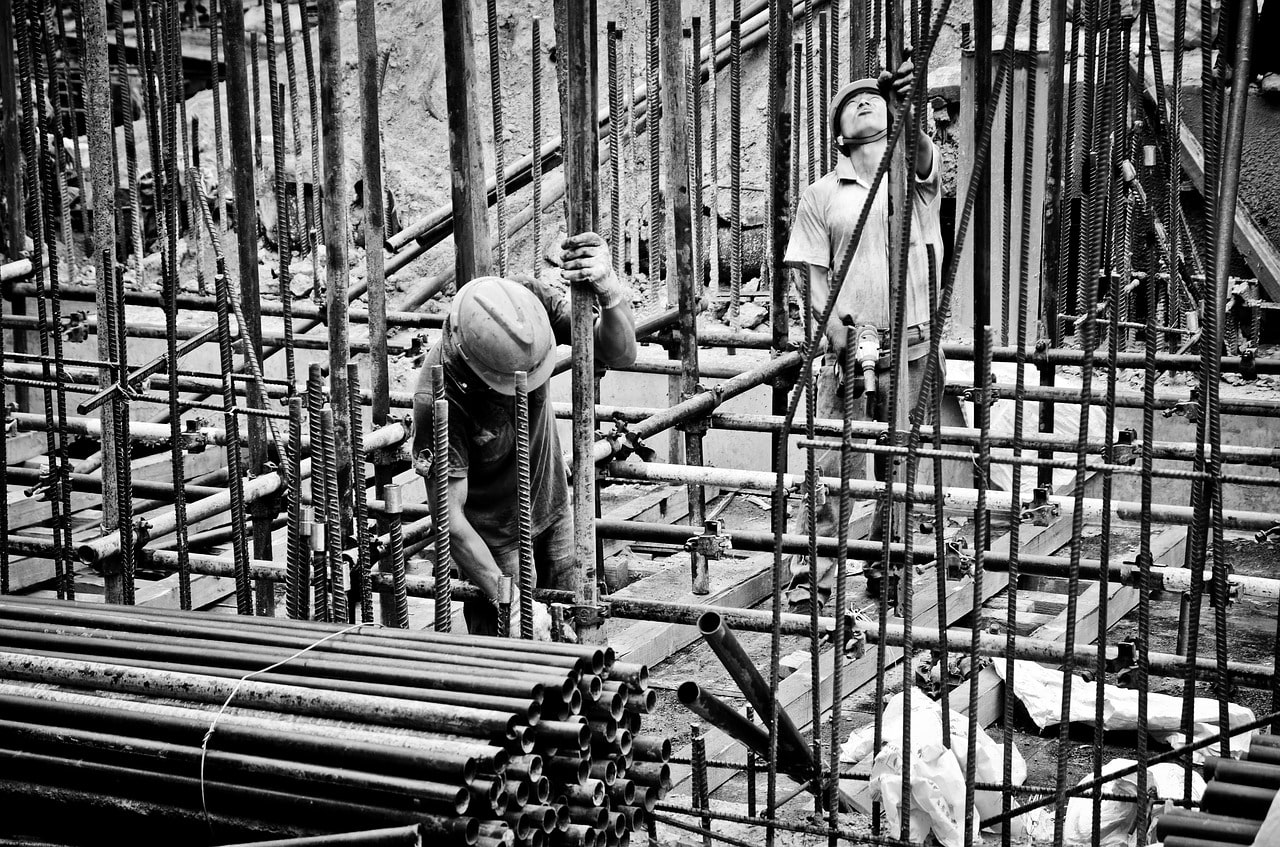 According to PwC PayWell report 2019, 25% of the companies which took part in the survey are considering workforce import to cover the shortage of employees. This is one of the biggest percentages in the Eastern Europe and it is considered very high by the Romanian specialists.

The shortage of employees is not a new phenomenon. Two years ago Romanian officials calculated a need of 1 million employees for the Romanian market. Now, two years later, the situation worsened for the Romanian companies, who started importing workforce from Nepal and Vietnam.

The reasons for doing that are very simple: in Vietnam, the average salary is 100-150 USD, while in Nepal even less, around 100 USD. This being said, it is clear why Asian workers come to Romania, where they earn at least 500 USD a month. The problem is Romania has issued only 30,000 work permits for foreigners in 2019, increasing it from 20,000 in 2018, and this only at the pressure of the private sector.

The Romanian companies face another issue: the public sector, with more than 1 million public officers employed, offer more than generous salaries compared to the private sector. This is why there was a tendency of the workforce to emigrate to the public institutions, while the private companies were left in deep shortage of labor force.

Beyond everything else, the shortage of private workers on the Romanian market means the economy is on a good trend, but the Romanian companies urgently need to hire personnel. Without this, most of them will find themselves in the impossibility to grow further or to scale, which will be bad for the economy on the whole.