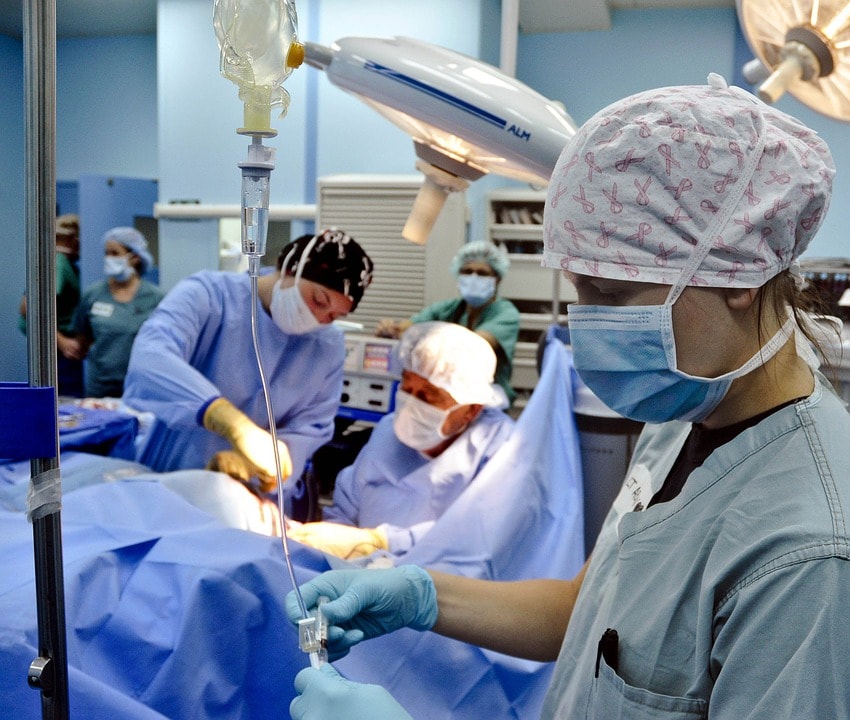 Due to the wage increases in Romania, many construction workers choose to return home. Companies are already hiring more Romanians workers who return from countries like Germany, Spain or the United Kingdom. With the increase of the minimum wage to three thousand lei from the beginning of the year, Western Europe is no longer an attractive option for a bigger profit. In addition to raising the minimum wage, employees are also exempted from income tax and social security contributions.

Also, Romanian doctors who leave to practice abroad choose to return home. The number of doctors leaving the country decreased by 60% and the doctors leaving abroad started to return because the salaries and investments in medical equipment and in the rehabilitation of healthcare units increased. For example, at a contest organized at the “Sociological Psychiatry Institute in Iasi”, nearly 300 candidates, including even from the west, registered 50 places. People are mainly attracted by salaries, which can reach 8,000 lei a month.

Representatives of the Order of Assistants confirm that lately, more and more nurses who are moving to other countries want to return home. Romania lost the biggest number of nurses between 2013 and 2016. Then there was a wave of departures – in particular – to the UK, Italy, Germany and Belgium.

Laura Codruța Kovesi, validated by the EU Council for the position of European Chief Prosecutor