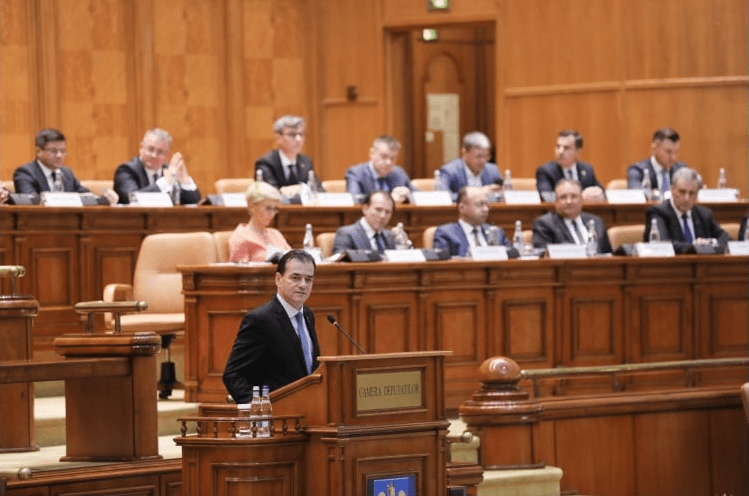 For being adopted, the motion had to be voted by 233 MPs. During the first session meant to gather this quorum, only 170 MPs were present. After the motion session was suspended, a second attempt was tried by the Opposition, only to fail again: 226 MPs were present, an insufficient number for getting the motion voted.

In this circumstances, the Opposition gave up the motion.

The bad news for the social-democrats don’t stop here. The latest opinion poll, ordered by Europa FM Radio station, shows the huge gap between the PSD – Social Democratic Party, dropping at 20.6% voting intention, and the PNL – National Liberal Party, which stands at 33.6%. It’s worth to mention that this difference was achieved while the PNL is the governing party in Romania and the economic crisis generated by the pandemic would’ve helped any other Opposition party to gain important confidence votes. Now we can say that it would’ve helped any other party except for the PSD.