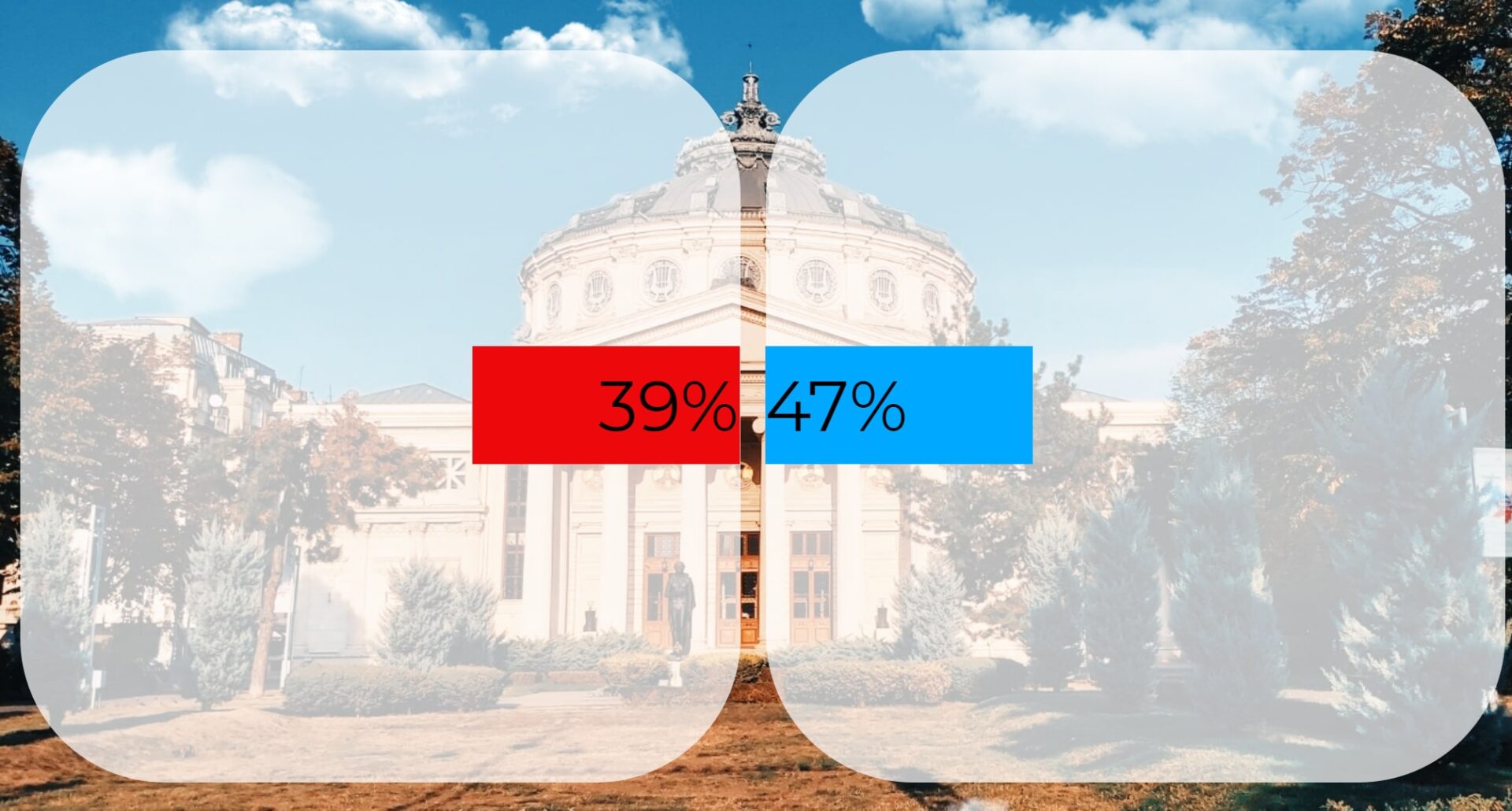 According to opinion polls, Nicusor Dan, the right wing runner, wins the Bucharest mayorship during Sunday’s local elections. The result, as the exit polls show for 19.00 o’clock, seems overwhelming: 47% to 39% in his favor.

After 12 years with a leftist mayor, Romania’s capital enters a new era, finally having a right wing mayor.

Nicusor Dan was presented, a few days ago, as subject to an investigation for influence peddling by the Romanian central media. Yet, no official investigation was started.

The exit-polls results have , of course, to be checked by the official counting which is to be finalized until Monday morning.

Right-Wing Runner for Bucharest Mayorship May Be Put Under Investigation