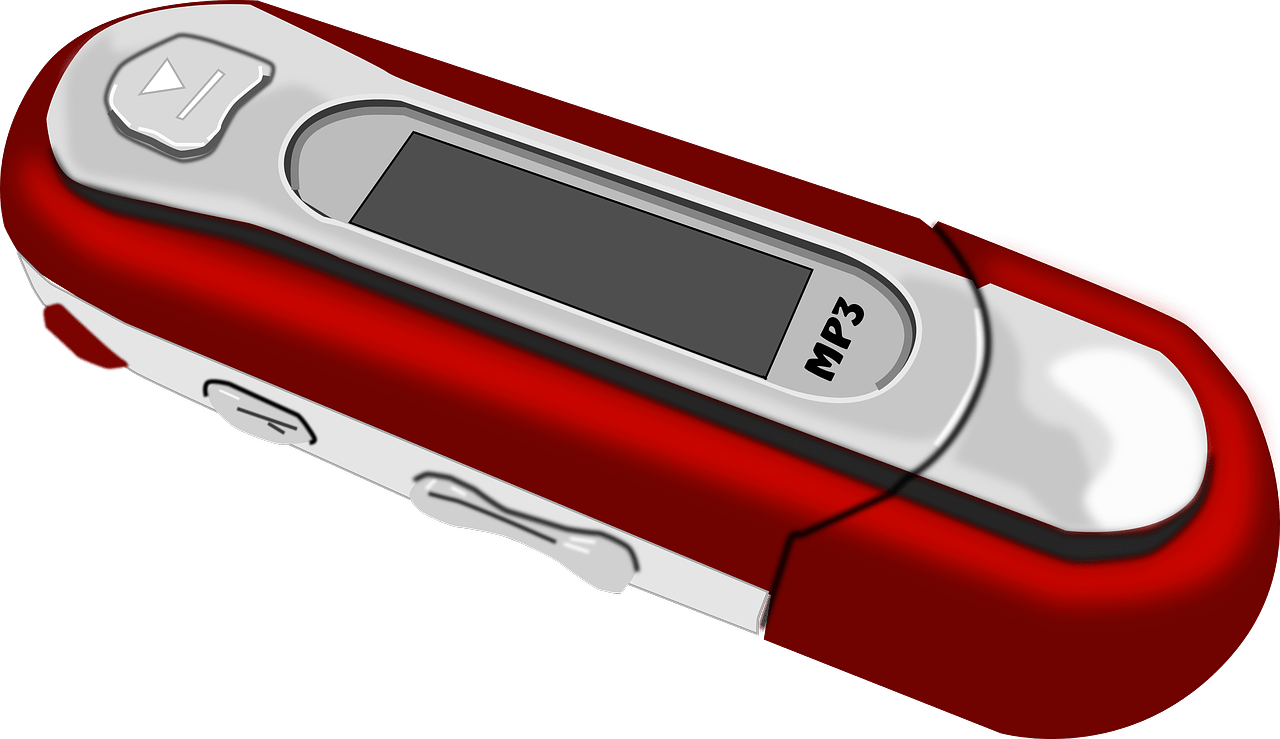 Less than two weeks before the local elections to be held on September 27, the race for Bucharest mayorship takes an unexpected turn. The right-wing runner for Bucharest mayor, Nicusor Dan, could be put under investigation after audio recordings leaked to Romanian mass-media.

Nicusor Dan is one of the Bucharest City councilor and former environmentalist, who became famous for fighting for the green areas of Bucharest, the ones that are still in place, and against the real estate projects which don’t comply with the environmental regulations. In the audio recording Nicusor Dan defends a controversial businessman in front of the District 4 City Hall representatives. If that was not enough for the public opinion to hear, the object of the potential influence peddling was a restaurant the businessman erected on a green area in the City of the Kids, a beautiful park situated in the District 4.

The main Opposition party, PSD – Social Democrats, has already filed an official complaint against Nicusor Dan and they registered it at the DNA – National Anticorruption Directorate. Thus, in plain local campaign, there is an enormous pressure for the prosecutors to offer a public statement or a press release. In both cases, whereas they decide to hear Nicusor Dan and to decide if he is going to be put under investigation or if they decide to postpone the investigation until the end of the campaign, it is likely their action or their inaction to influence the outcome of the elections.

Before this audio tape leak, Nicusor Dan was 2% ahead of his opponent, the current Bucharest City Mayor, Mrs. Gabriela Firea, who runs for another 4 year mandate.

Romania Could Host UEFA U21 Football Championship in 2023