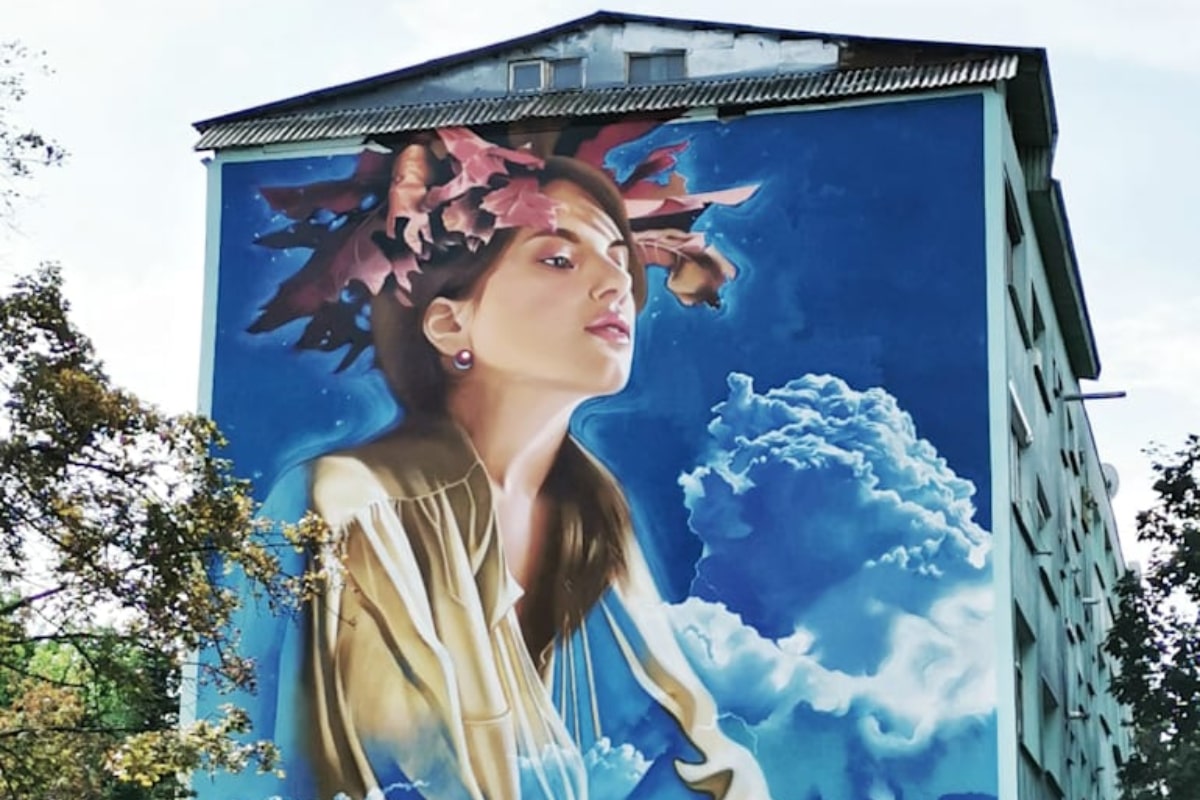 The start of mural paintings in Romanian cities was given by Bacau and the ZidArt festival.

“ZidArt is the project through which, together with my colleagues, we set out to tear down the walls between us, coloring those around us, changing the appearance of the city and the mood of the people in Bacau County,” said Lucian Popa , the initiator of the project.

The novelty of this edition was given both by the ecological themes that were chosen, wanting to sound the alarm on illegal deforestation in Romania, and by the participation of 13 students from the George Apostu National College of Art who had the opportunity to do some of their most beautiful artworks.

Timisoara also joins this trend and, following the contest launched within the Memoriile Cetatii program, 11 mural paintings will be made on the buildings of the student dormitories in the city. The project is realized by the Association Timisoara 2021 – European Capital of Culture, with the support of the Timisoara City Hall and the Local Council. The theme of the contest is the rediscovery of the spirit of Timisoara, the history and important moments in the life of the community.

These actions have the role of bringing people together, enhancing the cultural value of cities and promoting their values ​​beyond the borders. Through such actions it is also desired to attract tourists, both from the country and from foreign tourists.