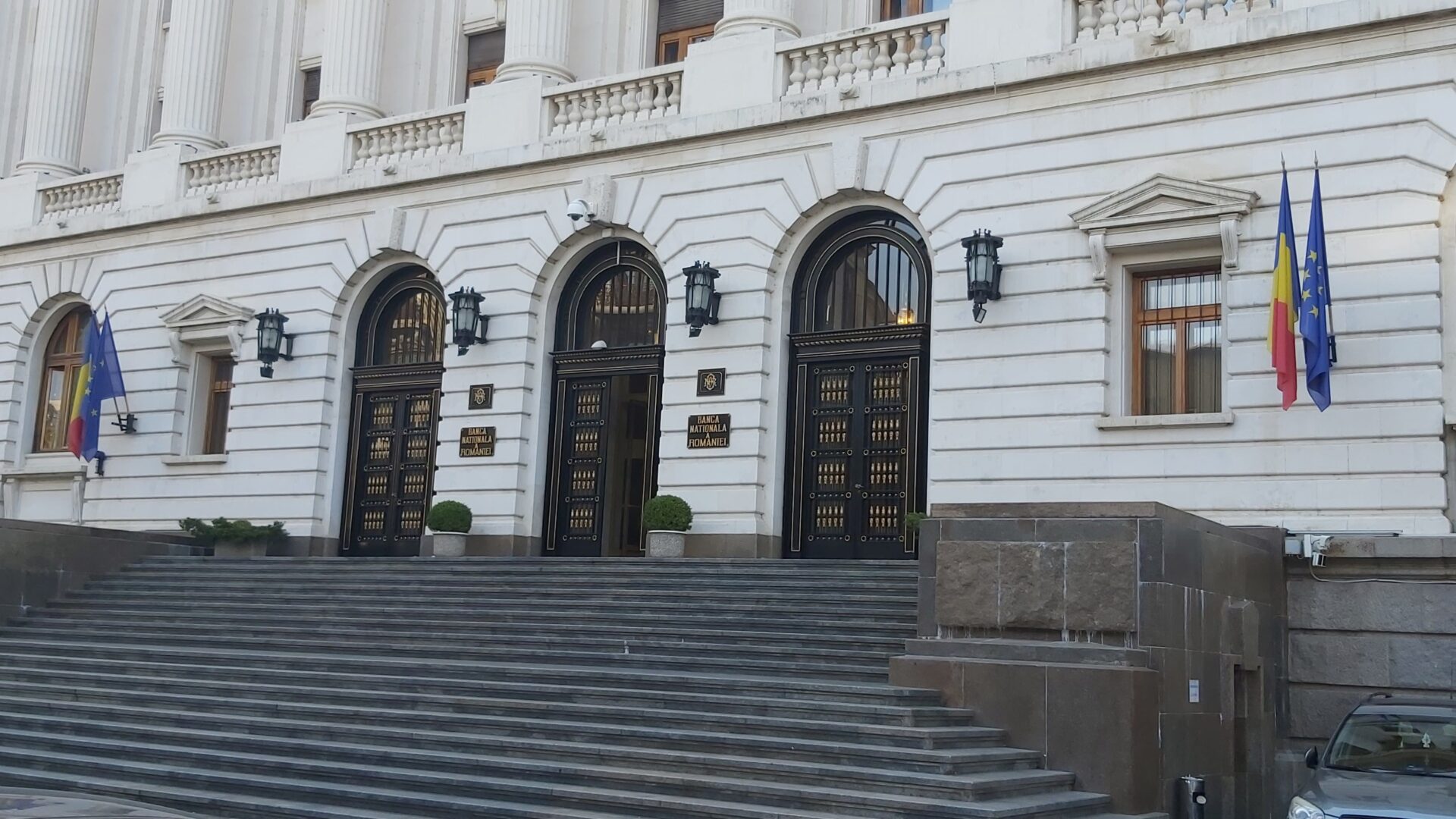 Mugur Isărescu, the Governor of the National Bank of Romania, has announced GDP per capita in Bucharest is close to the one in Berlin and over GDP per capita in Lisabona. This is a normal consequence of the Romanian economic growth the country has known in the last years.

In his opinion, GDP per capita is the indicator to be considered when checking the economic progress of a certain area or country. Also, he said Romania had started from a very low value of the GDP per capita and climbed up faster than any other country in the region.

In the same time, Mugur Isărescu noted there is too much of a development gap between Bucharest area and the nearby areas, some of them struggling to develop. This is, in his opinion, one of the most important problems, along with the lack of a proper infrastructure, the latter in Eastern Romania.

Iasi is the only Eastern city to receive significant foreign investments, such as the recent founding of the Amazon development center. Iasi is also an important Romanian university centers, this positively influencing the foreign investments.

Simona Halep qualifies for third round at Roland Garros