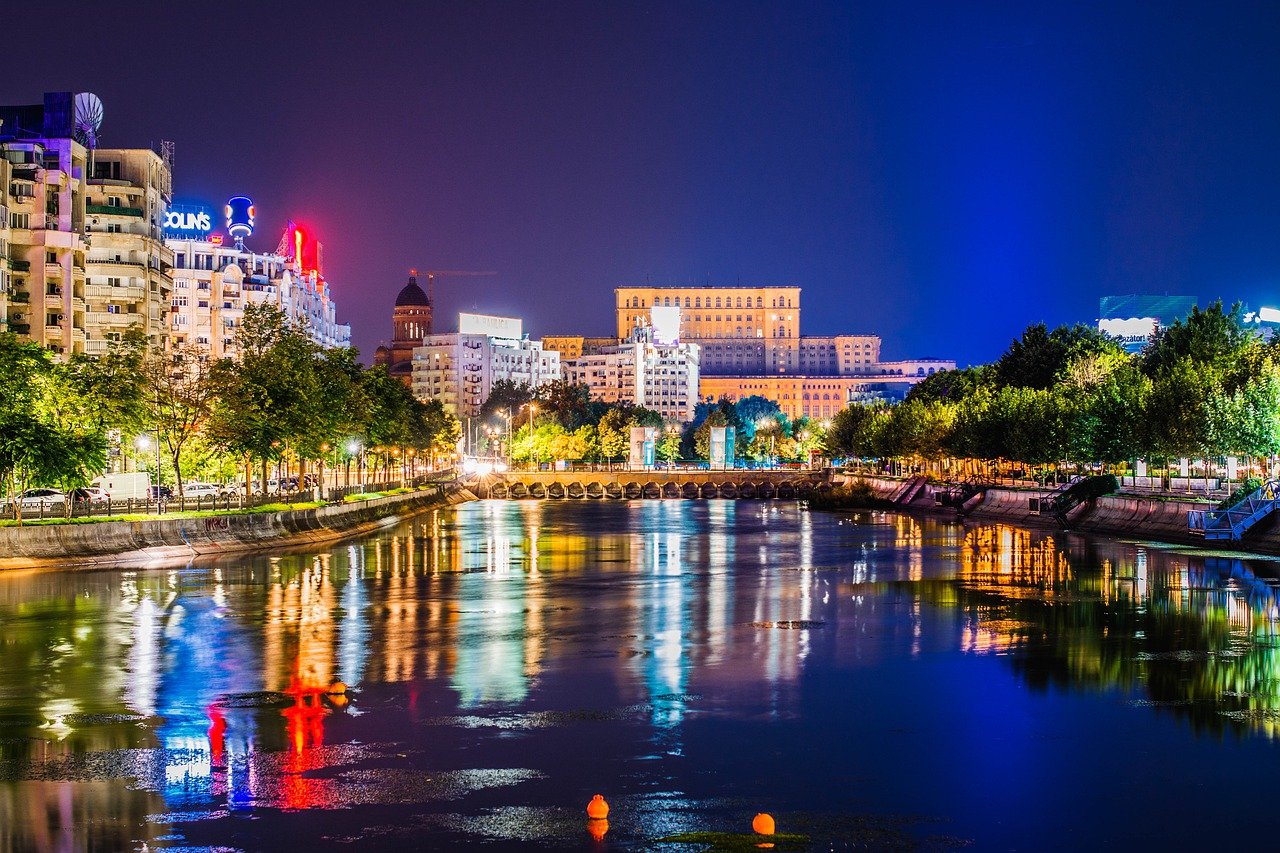 Bucharest, according to the official statistics for 2020, is no longer the most visited city in Romania. This has definitely everything to do with the pandemic, as in 2019 Bucharest secured the top spot with more than 2 million tourists, locals and foreigners.

In fact, the tourists who chose to travel to Bucharest in 2020 are almost four times less than in 2019. In the year of the pandemic, only 559,000 tourists chose Romania’s capital city.

Which was the preferred Romanian travelling destination of 2020?

According to the statistics, Constanta was the destination of choice for those who travelled in Romania in 2020. Constanta registered more than 1 million tourists, mostly Romanians going to seaside during the summer vacation. In 2020, the summer coincided with a break in the pandemic restrictions, which made so many Romanians, but also foreign tourists, chose Constanta.

On the second spot there is Brasov, another popular destination in Romania. As opposed to Constanta, a county placed at the Black Sea, Brasov is situated in the heart of the Carpathian mountains, which makes it a popular destination throughout the year. Brasov was visited by 715,000 tourists in 2020.

But the industry’s specialists have no doubt about Bucharest getting back on the top spot in 2021, despite the possible restrictions.

We’ll see Bucharest on top spot again in 2021, there’s no doubt about it. Bucharest is the main attraction when it comes to Romania, not only for the foreign tourists, but also for the Romanians.

The 2 million tourists threshold before pandemic tells us a lot about its potential. It’s not only about the Bucharest’s attractions, but it’s all the more about its urban culture, about its business potential and about the possibility to mix business with your leisure time whenever coming to Romania’s capital city.

Also, let’s not forget about the fact that in 2021 Bucharest hosts 4 games of the European Football Championship. Even if the Romanian team is not qualified, we are sure that, despite restrictions, lots of foreign football fans from Ukraine, Austria and North Macedonia, but also from the countries which will play the play-offs, will travel to Bucharest in June. Hopefully, by that time, we’ll witness a lift of the restrictions and the fans would be able to enjoy Bucharest at its fullest.

It is clear 2020 was compromised for lots of capital cities, not only Bucharest. But hopefully, in 2021, the 2 million tourists threshold will be once more exceeded by Romania’s capital city.