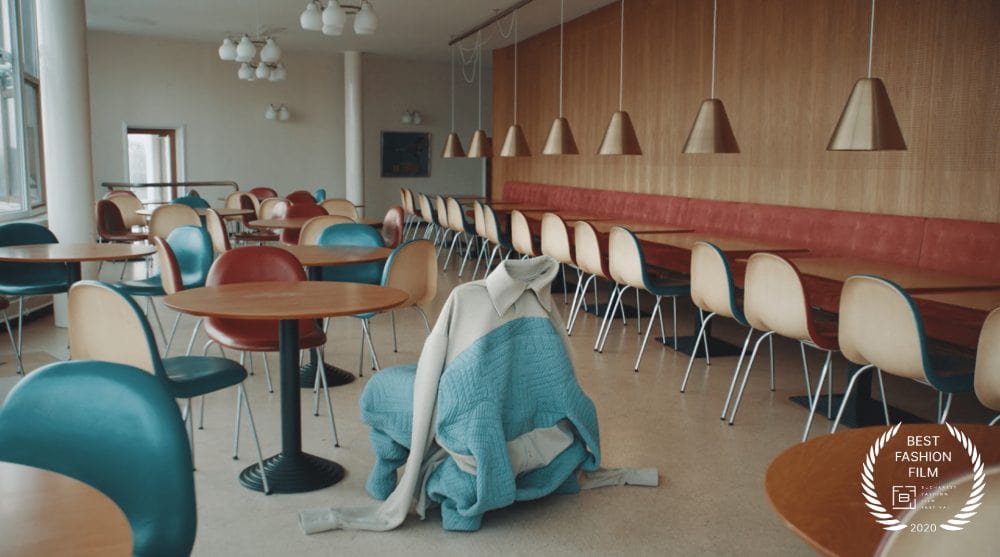 This year the Bucharest Fashion Film Festival took place exclusively online. However, more than 200 films from around the world have entered the competition. Of the 40 films that competed in the official selection, 20 were local productions.

During the festivity, three prizes worth of 3,000 euros were awarded for the best film, the best local production and a special prize for innovation in low-budget projects – Fresh Perspectives.

“MODET is an example of a graceful, intriguing fashion film that defies the boundaries between genres. The clothes are portrayed in a clever way. The location is great, and the performance and image intertwine in a unique and fascinating way.”

David McGovern, director and professor at the University of the Arts London and member of the jury

Pelicular, the film directed by Raluca Margescu, was the winner of the award for the best local production.

“WHO IS ROMANIA” Series Presented by British Historian