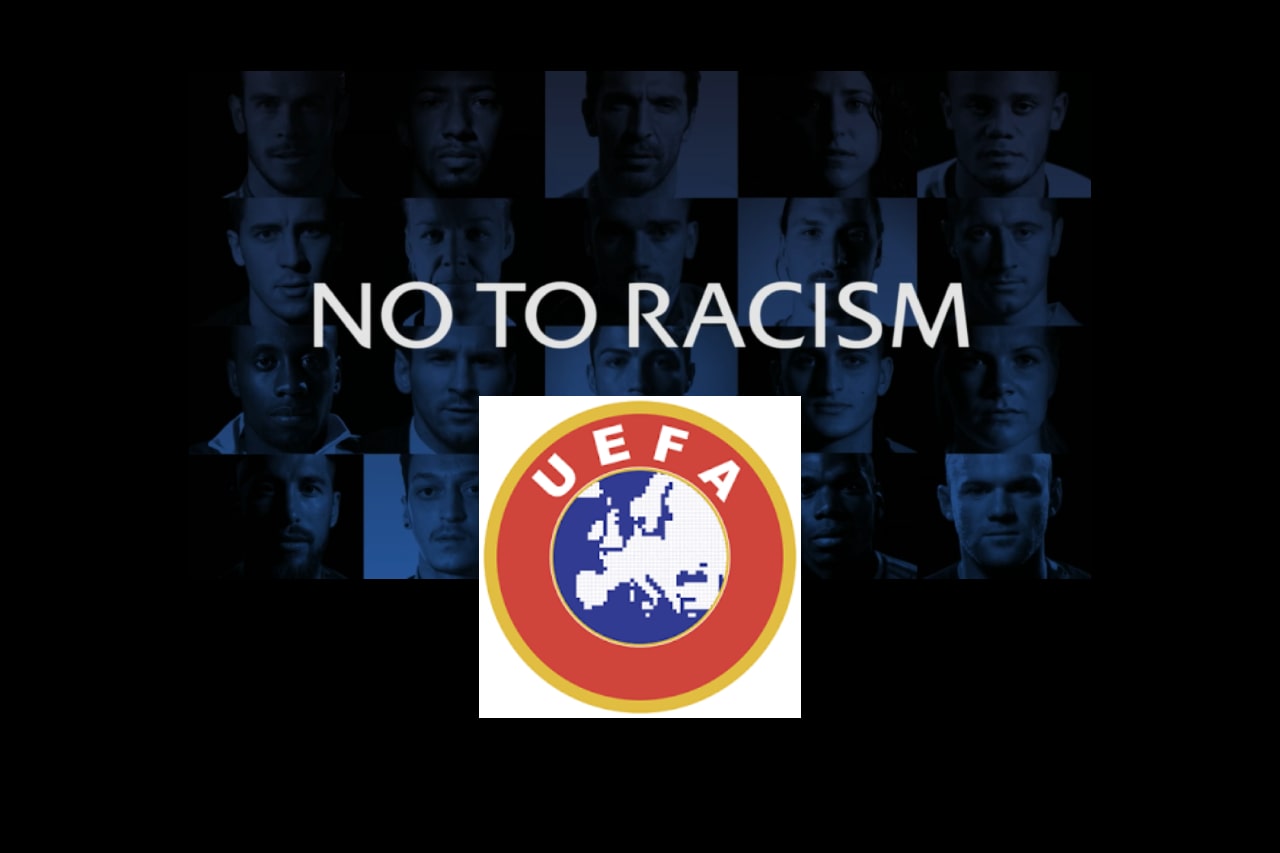 Before the last game, Romanian Marius Sumudica had brought his team, Gaziantep, on the first place in Turkish Football League, Süper Lig. This was quite a performance, especially for a team that had just promoted to the first league. Due to the Romanian trainer, Gaziantep fights with the famous Galatasary, Fenerbahce or Besiktas.

Now, the things have changed: the last game brought a defeat for Gaziantep, but also a racist incident: Sumudica was called “gypsy” on Turkish TV by one of the famous Turkish football specialists, Erman Toroglu. The insult came after Sumudica asked for a prolonging of his contract, which expires this summer, but instead he was counter-offered with a diminishing of his salary with 10%.

This trainer is such a poser, he’s always faking it and acting all the time! I have never seen such a thing before, where is he coming from? He behaves like a gypsy, he is a gypsy! How do you want me to call him, a beggar?

The incident comes just a month after another one involving Romanians and Turkish: Sebastian Coltescu, the 4th Romanian referee delegated to the UCL match in Paris between PSG and İstanbul Başakşehir F.K. used the Romanian expression ‘the black one’ when pointing out Pierre Webo, the assistant coach of Turkish team, to the main referee, Ovidiu Hategan.

Racism is not allowed in football and UEFA is rolling out a visible campaign to fight against racism in football and elsewhere, called No To Racism. Investigations are expected to be conducted by the Turkish Football Federation, but also by UEFA, especially because a month ago the very Turkish president, Recep Tayyip Erdoğan, published a post on Twitter showing his contempt for the way the Romanian referee named the Turkish team’s assistant coach.

UK out, Turkey in?