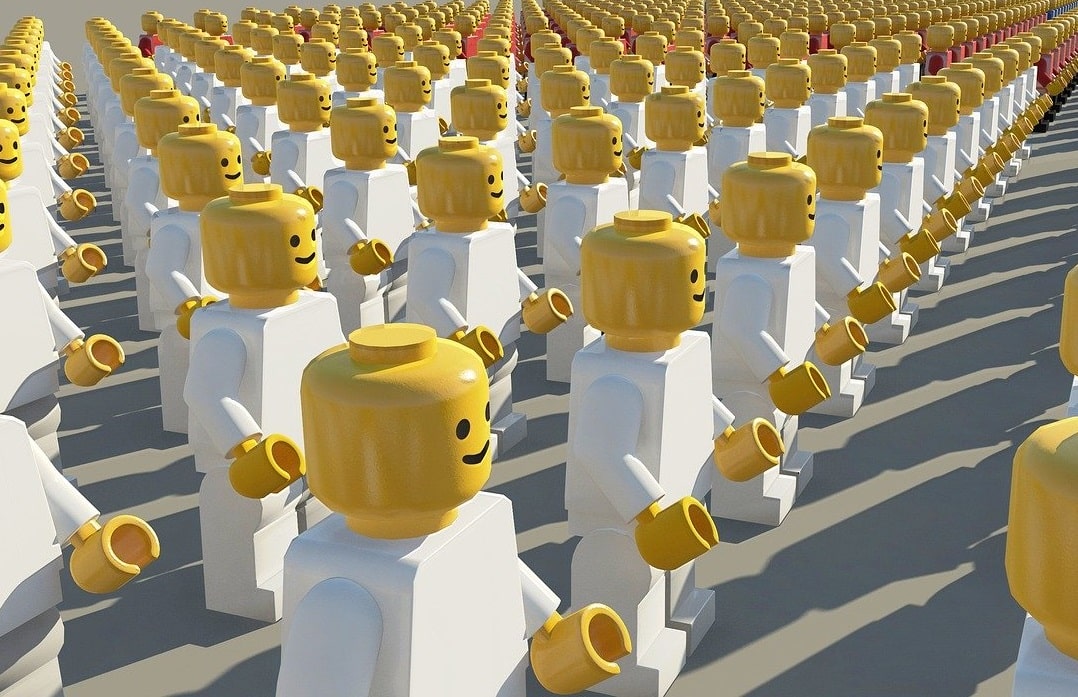 The ex-PM, Mr. Ludovic Orban has just lost the no-confidence motion test in Parliament on Wednesday. That proved that the liberals are no longer supported by a majority in the Parliament.

Despite this political failure, Mr. Ludovic Orban, the head of the National Liberal Party, announced that his party nomination for PM is him and this is the proposal the liberals will go with to the consultations with the Romanian president, Mr. Klaus Iohannis.

If this wasn’t something unusual for the Romanian politics, the following situation will most likely shock everybody who are not familiarized with how they do politics in Romania. The intricacies of the political context determined Ludovic Orban to state that even if he is the nomination, him and his party will vote for his rejection in Parliament.

‘The nomination of my party for PM is me, but we’ll all vote against me as a nomination in Parliament‘

So, the idea is both social-democrats, who voted for the government to leave, and the liberals, who have just lost governmental power after the no-confidence motion in Parliament, seemed to have agreed on the anticipated elections. In order to achieve this goal, the Parliament needs to reject two nominations for PM.

This is why the ex-PM admitted he will nominate himself, but he will ask his colleagues to vote against his nomination. After two nominations are rejected in the Parliament, the president will dissolve it and will call for anticipated elections.

Thus, most likely the president Iohannis’ nomination for PM will be Ludovic Orban, the ex-PM, and this first nomination will be rejected in the Parliament by both the social-democrats and the liberals.

Did you think the Romanian politics is simple? Not at all!

The yellow MPs (the liberals) will vote against their PM nomination, following the path for anticipated elections.

Romanian IT exports will reach EUR 4.7 billion in 2019