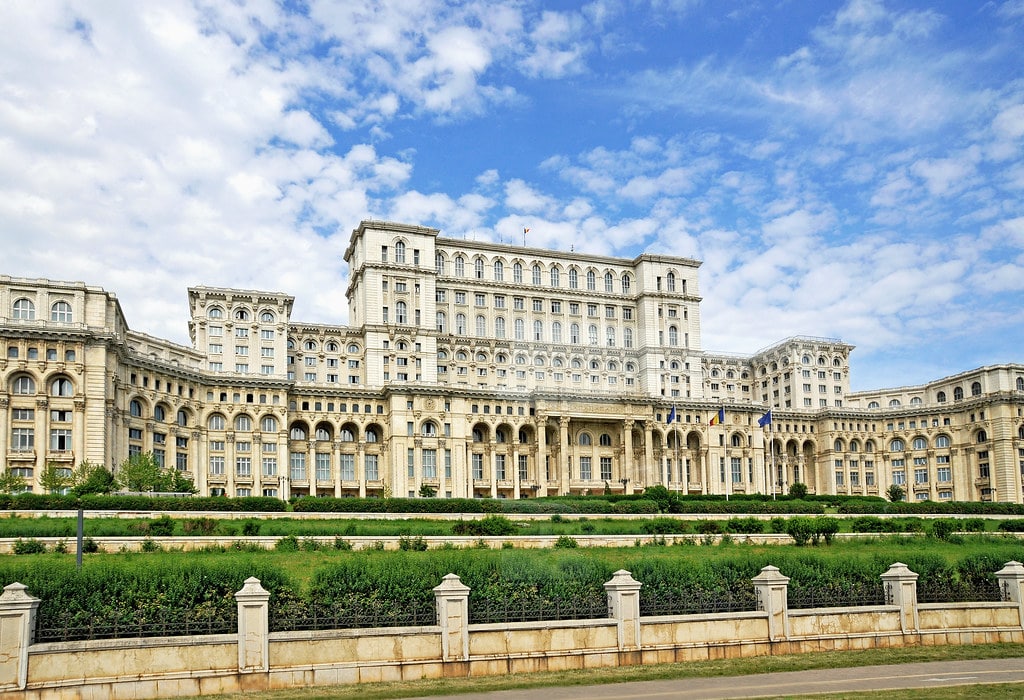 Just three months after being invested, the Romanian Liberal Government led by PM Ludovic Orban fell on Wednesday, February 5th, when the no-confidence motion was voted in the Parliament.

The no-confidence motion, initiated by the social-democrats, was supported by 261 MPs, a lot more than the minimum required to pass it, 233. The liberals, who were ruling the country, simply failed to prove they have a majority in the Romanian Parliament.

Just a day before the motion test, on Tuesday the 4th, the liberal government passed no less than 25 ordinances, a historical negative record for any Romanian government after the Revolution from 1989. This was considered a signal by the political analysts that the Liberal Party ministers knew they will lose on Wednesday the vote in Parliament for the confidence motion.

Where is Romania heading to after the government was dismissed?

Romania does not cross a very stable political situation. In October, the previous government, which was supported by the social-democrats, also failed a no-confidence motion test in Parliament. That was the moment when the Liberal Party took the power with the support of president Klaus Iohannis.

The next move is waited from the president Iohannis, who has to invite all the political parties for consultations. This is necessary to designate the future prime-minister who has to nominate the ministers of his cabinet. After that, the whole cabinet has to pass the vote of the MPs in Parliament.