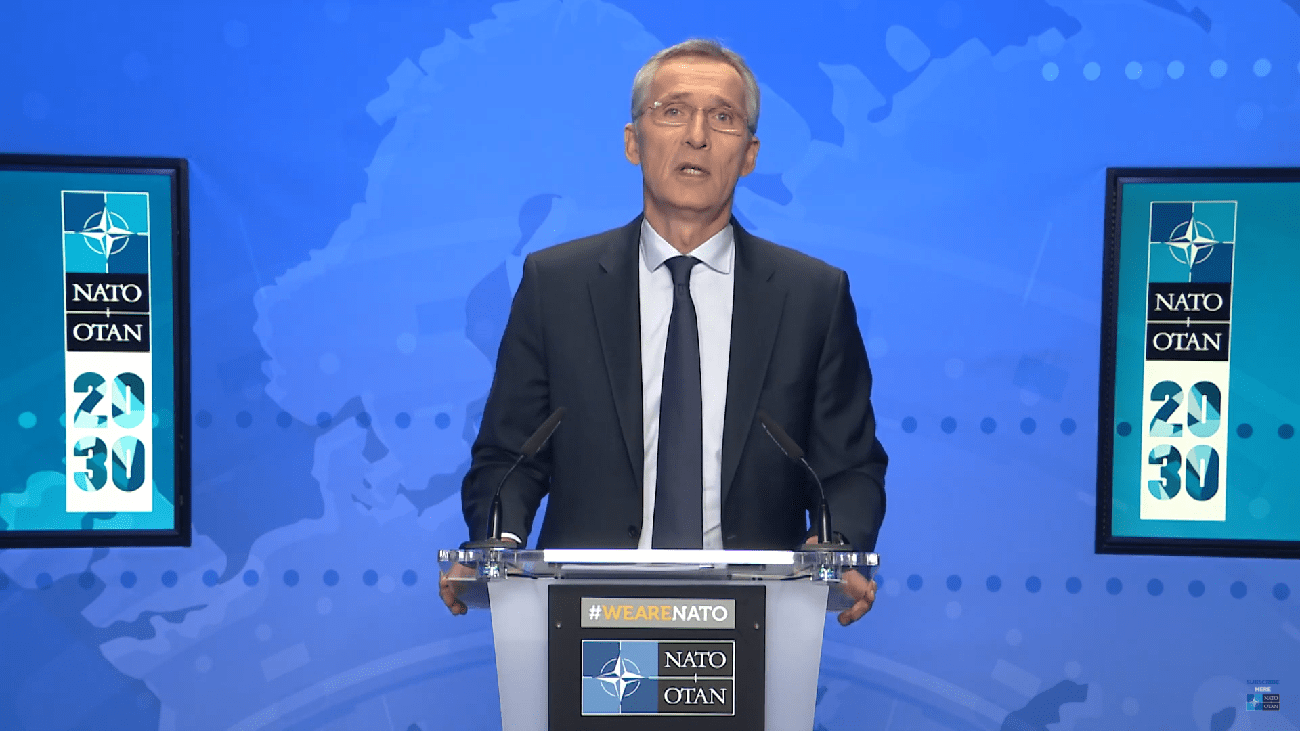 The Transnistrian issue was once again brought into discussion in a press conference held by the NATO Secretary General, Jens Stoltenberg. This time, in a more categoric manner and by answering unasked questions.

Does the NATO see any possibility of Russian military intervention in Belarus or Moldova, or in Belarus and Moldova? Taking into account the last events in both countries, the destabilization of the Lukashenko regime due to the protests and yesterday, statement of the newly . . . new-elected Moldovan president about Russian peacekeepers in Transnistria

The answer offered by Stoltenberg says more than expected:

First on Moldova, NATO Allies support strongly the territorial integrity and the independence of Moldova. (…)

When it comes to Moldova, I would like to congratulate the new president. Moldova is a partner country of NATO. I look forward to meet her at some stage, because as a partner we, of course, appreciate also the cooperation with Moldova as a partner of our Alliance.

We see how Russia has deployed troops in violation of the wishes of different governments in our close neighborhood, how Russia has illegally annexed Crimea, how they continue to destabilize eastern Ukraine, how there are Russian troops in parts of Georgia, and also how there are troops in Moldova, in Transnistria. And this is a violation of the territorial integrity of Moldova and is yet another example of how Russia far too often does not respect international law and the territorial integrity of countries, including Moldova.

It seems that, once a new and pro-European president was elected in Moldova, the perspectives of the security in the region are drastically changing. It’s not so far-fetched to say that, after a certain period of time, the Transnistrian issue will be solved once and for all.