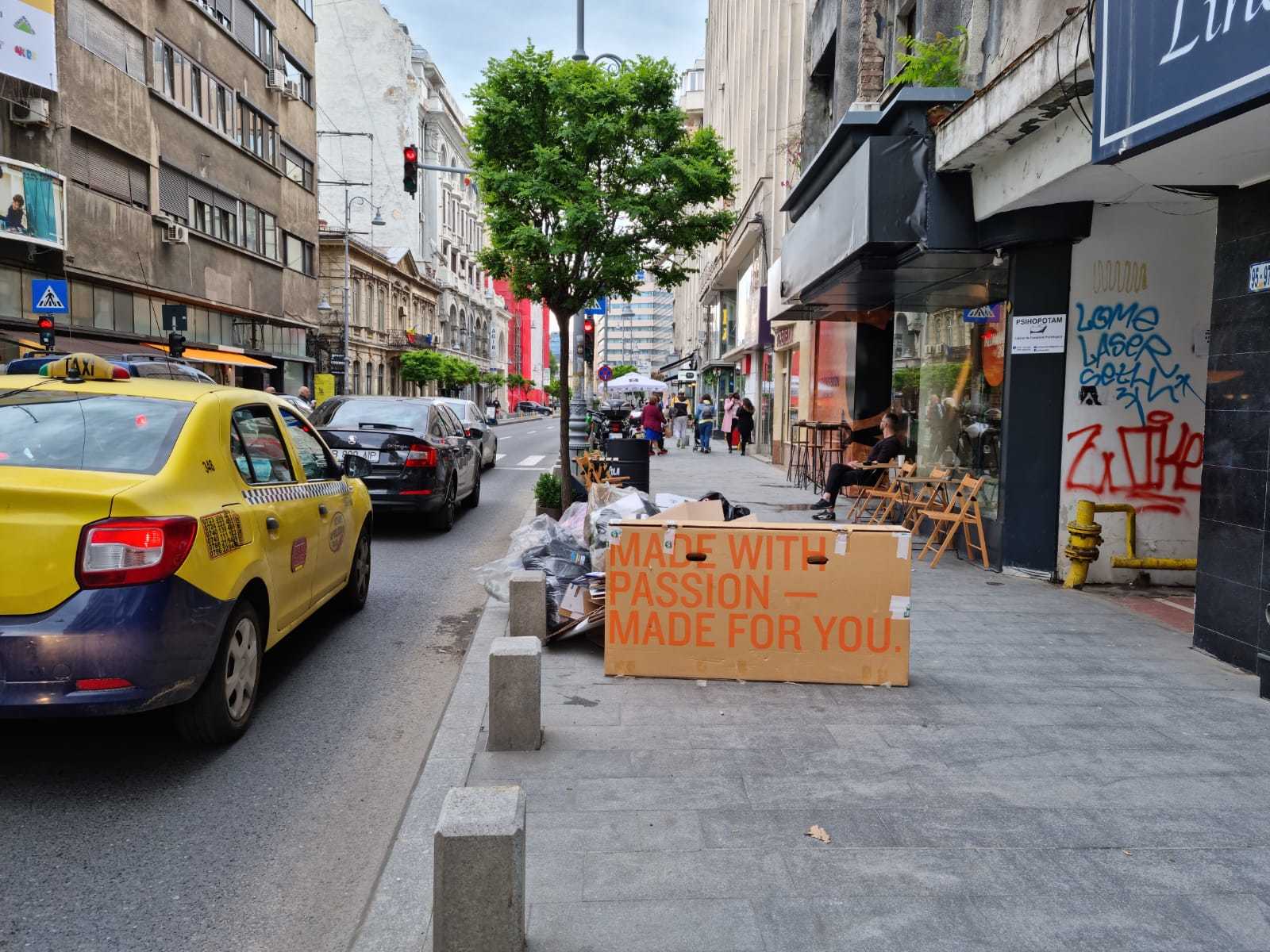 Bucharest city dwellers and tourists walking through Sector 1 in Romania’s Capital City witness what some call an ecological disaster. The streets are littered and garbage bags lay in plain sight on the sidewalks. It’s a risk to the health of the citizens in the Sector which was once proudly described as being the Capital of Romania’s Capital.

Sector 1 doesn’t look like a Capital City area any longer, but more like an apocalyptic scene from a dystopian Hollywood movie. People living there describe the rats that feast from the bags as being “as large as a grown cat”. Pestilential smell engulfs the already polluted air of the city, while the urban landscape makes room for the newly arrived new-art architectural masterpieces: mountains of trash.

How does the French-born mayor manage the waste problem?

Clotilde Armand thinks she can engage in a war of attrition with the company that has the waste management contract in Sector 1. She refuses to pay the overdue invoices, summing up millions of Euros, hoping for winning the battle and close a contract with another company. Her opinion is that the company’s representatives are mobsters.

The controversy around the mayor is bigger than that. She is suspected of having won her mandate by fraud and the case is investigated by the Prosecutor’s Office. The prosecutor designated to handle the case told the national media that fraud is going to be proved. Official communication on the subject is to be issued at the end of July when the ballots re-counting process will finish.

The re-counting process was initiated after images with different people entering the ballot-depositing room were broadcast by national TV stations.

Apparently, according to sources, the mayor has got fewer votes than the ones mentioned on the official recording. This wasn’t yet communicated on official channels.

How is the crisis going to end? At the moment, Bucharest citizens labeled some of the bags with “VOTES”, hoping for the mayor to come and collect them. It’s a good way of mocking the situation, but that’s not going to solve the problem.

Meanwhile, the waste management company decided to collect the garbage from the hospitals in the Sector. This is to prove they act in good faith, but, as they say, the truth is somewhere in the middle between the contracts. Anyway, the public opinion says the mayor shouldn’t have endangered the health of the citizens and drag them to this war with the waste management company. Her mission and any mayor’s mission is to protect the interest of the citizens. In this case, the sacrifice of the citizens is too big, even for a mayor’s war.