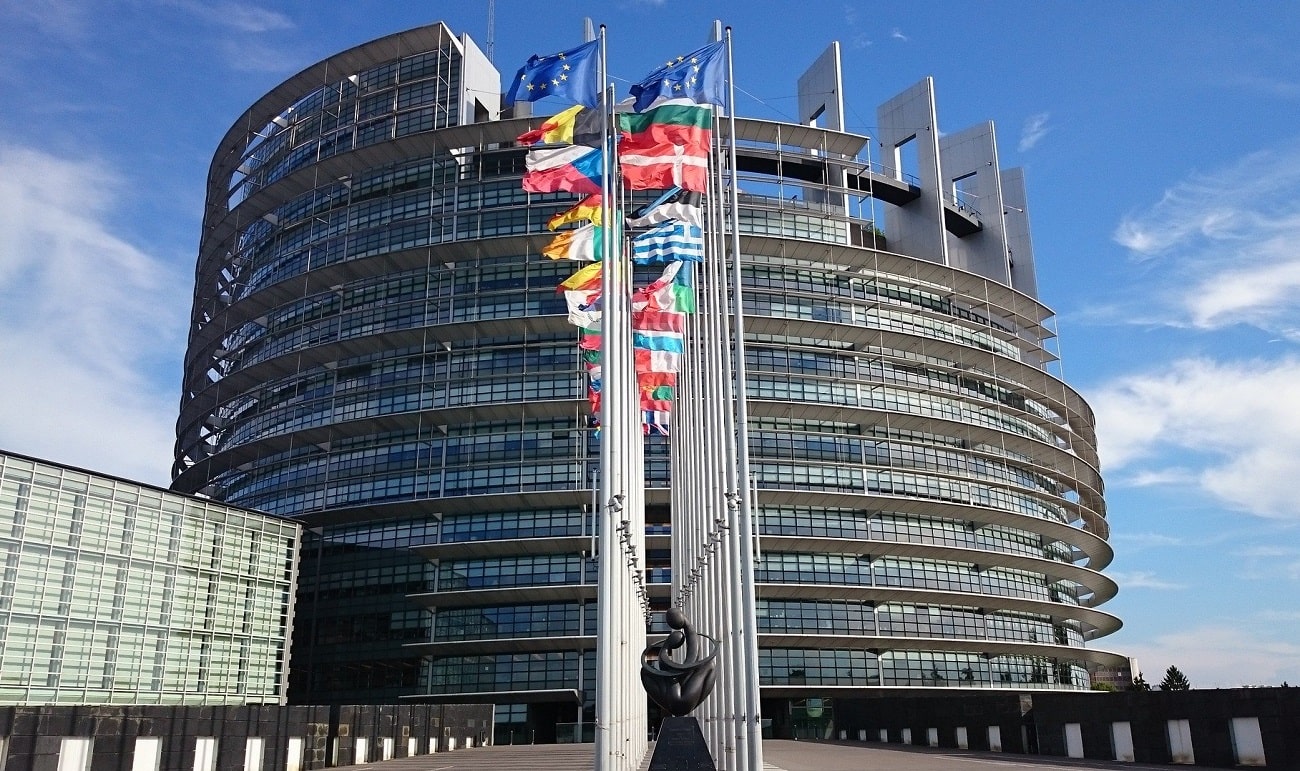 The European Parliament adopted on Thursday 19 December, with 513 votes in favor, 18 against and 87 abstentions, a Resolution on the commemoration of 30 years since the Romanian Revolution of December 1989.

It is the first time when the European Parliament officially focuses on the bloodiest event of all the Eastern European revolts which led to the freedom of the entire Eastern bloc in 1989. Romanians, as opposed to all the other former communist nations, had to pay with their blood for freedom.

The concern of the European Parliament and also of all the Romanian people is that, 30 years later, truth is yet to be revealed and the assassins which shot the young and old, men and women alike in that tragic December have never been identified and brought to justice.

The European Parliament’s Resolution urges the Romanian authorities to find out and offer the truth for the Romanian citizens about what really happened during those days. Also, it urges all the European states to ensure the crimes of the communist regimes are remembered.