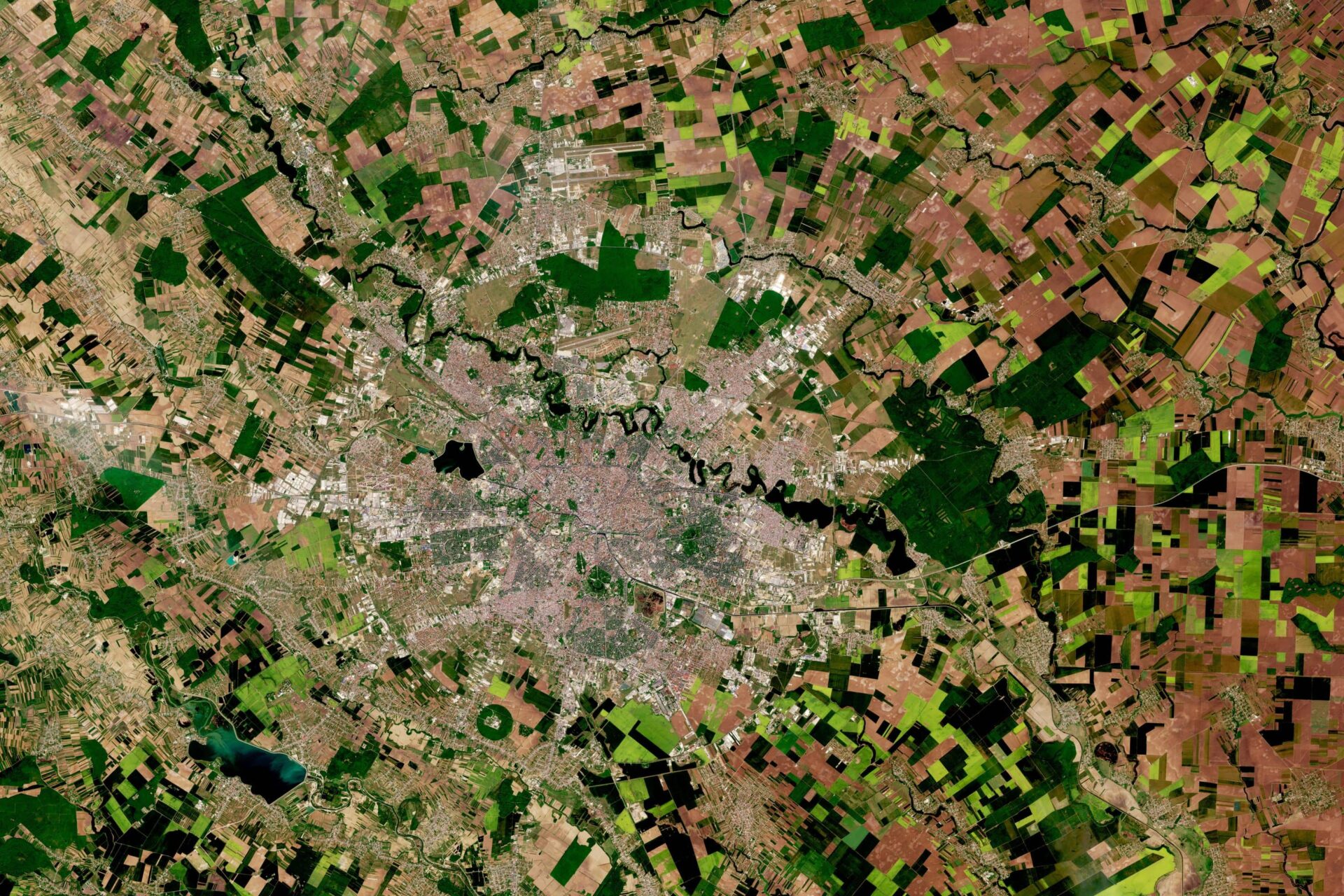 Earth from Space is an interesting series realized by the European Space Agency – ESA. It is meant to raise awareness over the Copernicus SENTINEL 2 mission, which comprises a constellation of two polar-orbiting satellites. Their main mission is to provide high resolution images from the Earth and to monitor land changes and to create land-cover maps.

On April 9 the European Space Agency released an episode dedicated to Bucharest, Romania’s Capital. It’s a nice chance for the Bucharest city dwellers, but also for all those in love with this beautiful city, to see how it is seen from space.

The episode takes you through some of the most interesting Bucharest attractions, from the Palace of Parliament to Cismigiu Park and from Vacaresti Natural Reservation to the main boulevard of the city.

Enjoy more of this sort of short videos on the ESA website.

For all of you who would like to find out more about Bucharest, we recommend you to access Visit Bucharest Today! travel platform. You’ll discover Bucharest attractions presented in a travel-guide like manner, plus some interesting facts about the city. The project is developed by an enthusiastic team who lives in Bucharest and who is absolutely in love with the city.

Also, if you have an Android smartphone, you can download the dedicated Bucharest city app.

Blooomberg: UiPath Expects to Raise $1.1 Billion in US IPO