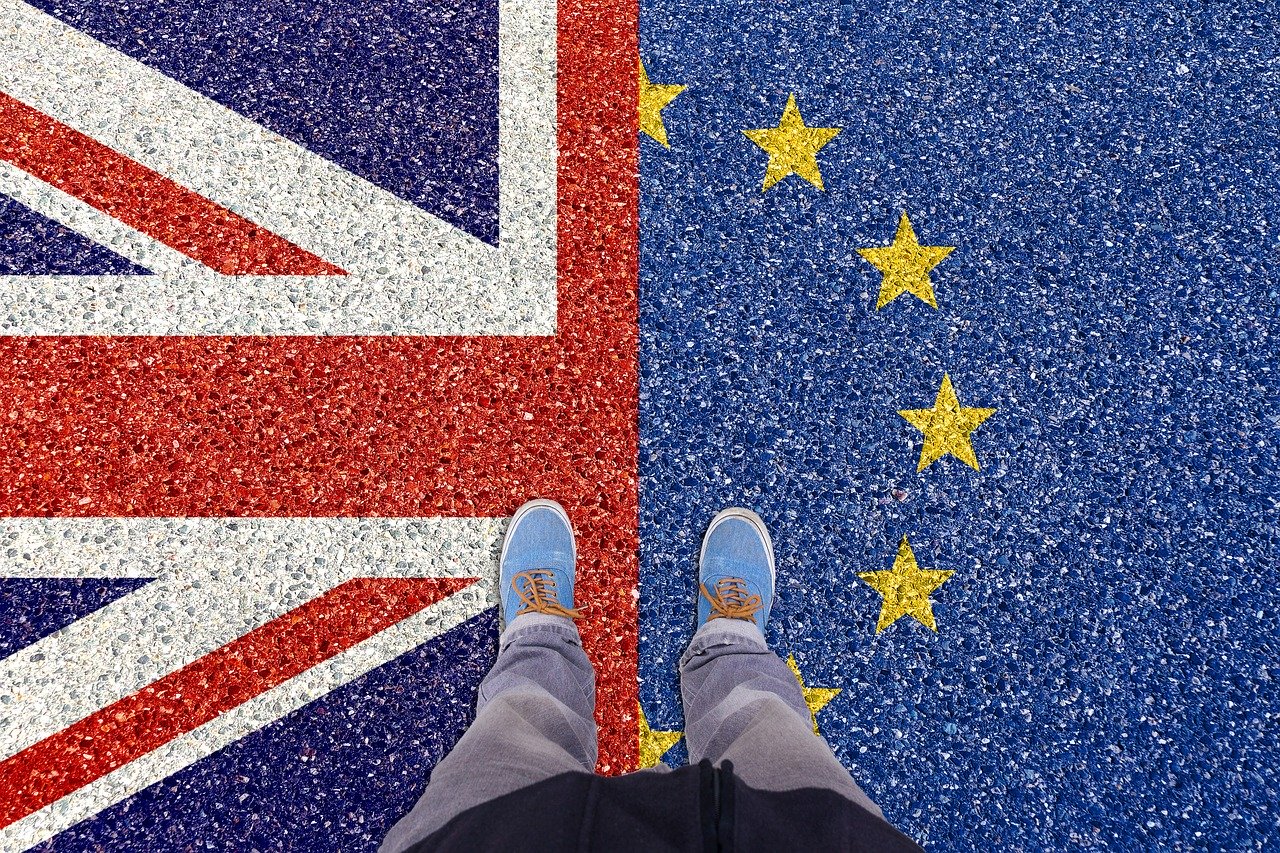 Friday, on January 31, starting at 23.00 hours, UK will leave EU after 47 years of an almost happy ”marriage”. Above all the other questions one might ask about the consequences of this choice of the British people, one important question stands above all for Romanians: ”How will Brexit affect Romanians?”. After all, there are 450,000 Romanians living in the kingdom, out of which 435,000 Romanians already applied for the pre-settled or settled status.

In fact, there are three main questions to answer when it comes to Brexit effects on Romania and on Romanian people:

How does Brexit affect the Romanians living in UK?

Now, almost all the Romanians applied so far for one of the statuses, along with other nationals living in the UK. Those who haven’t done it so far still have time to do it until June 2021. It is a reasonable time frame and we believe the number of Romanians to apply to stay in the UK will increase.

Now, there is a catch here: by applying for the settled or pre-settled status, no British authority guarantees anybody the acceptance for continuing living in UK. Anyway, this is a good way of having an official record of all the non-British citizens living and (if) working in UK, as to have official statistics regarding the immigrants living on British soil. As simple as that.

How does Brexit affect the Romanians travelling to UK?

The future will tell, but it seems both EU and UK agreed to offer the same conditions applicable both for the EU citizens travelling to UK and for the British ones travelling to EU countries.

Will you be able to visit UK after Brexit? Of course you will!

How does Brexit affect the Romanian economy?

Undoubtedly, the commercial exchange between the two countries will go on and we believe that both Romania and UK will find common grounds for trade in the future.

Brexit is not something to fear about and the Romanian citizens, both those living in UK and those who live in Romania but travel to UK or want to continue their business with their British partners, have to know there is life after Brexit, exactly as it was before it.

435,000 Romanians applied for remaining in UK after Brexit

US to grant Visa Waiver for Poland. Romania still waits