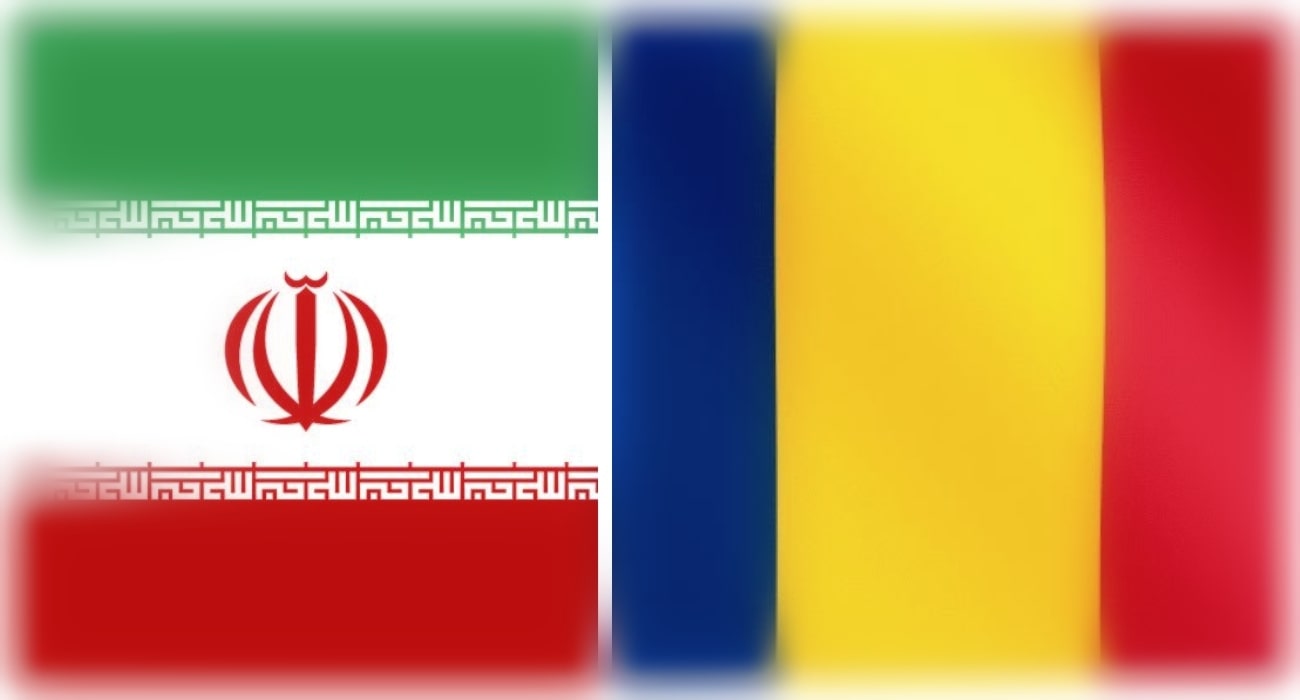 The death of the Iranian judge Gholamreza Mansouri, who was in Bucharest under the judicial supervision of the Romanian authorities, generated diplomatic tensions between Iran and Romania.

The Iranian Prosecutor General Mohammad Jafar Montazeri has asked his Romanian counterpart, Mrs. Gabriela Scutea, to launch a serious investigation into the death of fugitive Iranian judge Gholamreza Mansouri in that country, as reported by Tehran Times on Monday. The Iranian authorities consider that their Romanian counterparts haven’t fulfilled their job in extraditing the fugitive in due time and this favored his death.

On top of that, the Romanian ambassador in Iran was summoned to the Iranian Ministry of Foreign Affairs where he was informed that the Iranian part waits for immediate investigation of the death of Gholamreza Mansouri, especially because he was under Romanian authorities’ supervision when the tragic event occured.

We remind our readers that on Friday, June 19, former Iranian judge Gholamreza Mansouri died from falling in a Bucharest hotel where he was accommodated while waiting the sentence for his extradition. He was accused in Iran for bribery.

In Crisis Romanians Turn to Banks to Erase Their Debts