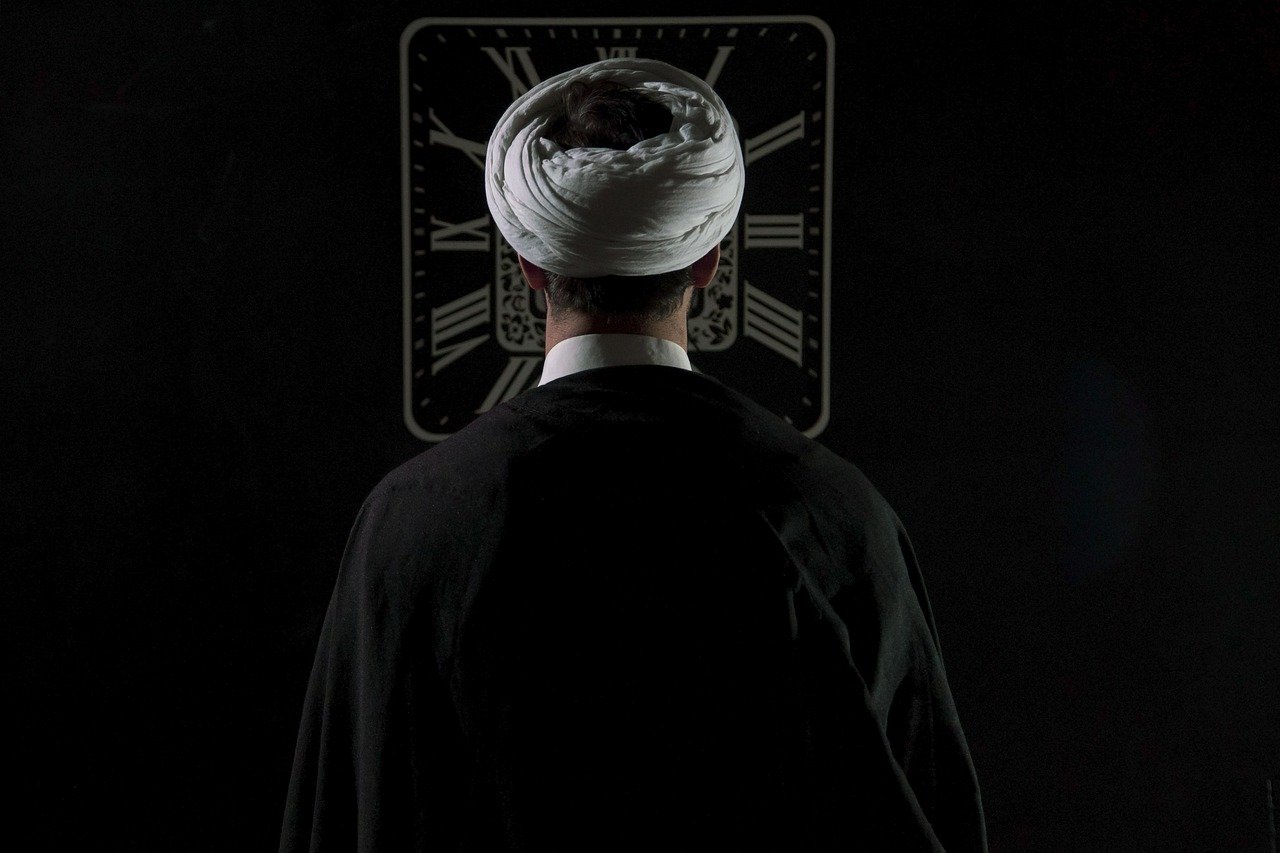 UPDATE 6/21/2020: Sources claim the police have studied the CCTV with the recordings from the moment of the death and unofficially confirmed the suicidal gesture of the former Iranian judge Gholamreza Mansouri. According to the same sources, the police is now investigating the CCTV recordings so to identify any interaction between the former judge and any of the hotel guests or hotel staff before he jumped from the 5th floor of the stairwell. The result of the autopsy is to be received on Monday.

UPDATE 20.00: The body of the former senior Iranian judge Gholamreza Mansouri was found in the lobby of DUKE Hotel Bucharest. His death occurred instantly, as he fell to the ground from high above the staircase. As the incident happened within the premises of the hotel, the moment of his death could have been recorded by the CCTV of the building. Also, there could be witnesses from the hotel personnel, the same who called the emergency number announcing the Iranian judge’s death.

Initial news: Fugitive former senior Iranian judge Gholamreza Mansouri was found dead in Bucharest, in the hotel he had been accommodated in, after hotel staff called the police on the emergency number 112. The position of his body suggests he committed suicide by falling.

The case is investigated by Bucharest Police Department. They have to clear up the circumstances of the Iranian magistrate’s death.

As he invoked the possible mistreatment in Iran if he had been extradited, the Romanian court ordered Romanian authorities to verify if human rights would be respected in Iran following his potential extradition. The next court hearing had to take place on July 10. Until this date, Gholamreza Mansouri was under judicial supervision, free, but not being allowed to leave Romania until court would give a sentence.

So far, Bucharest Police Department offered no details regarding the investigation.