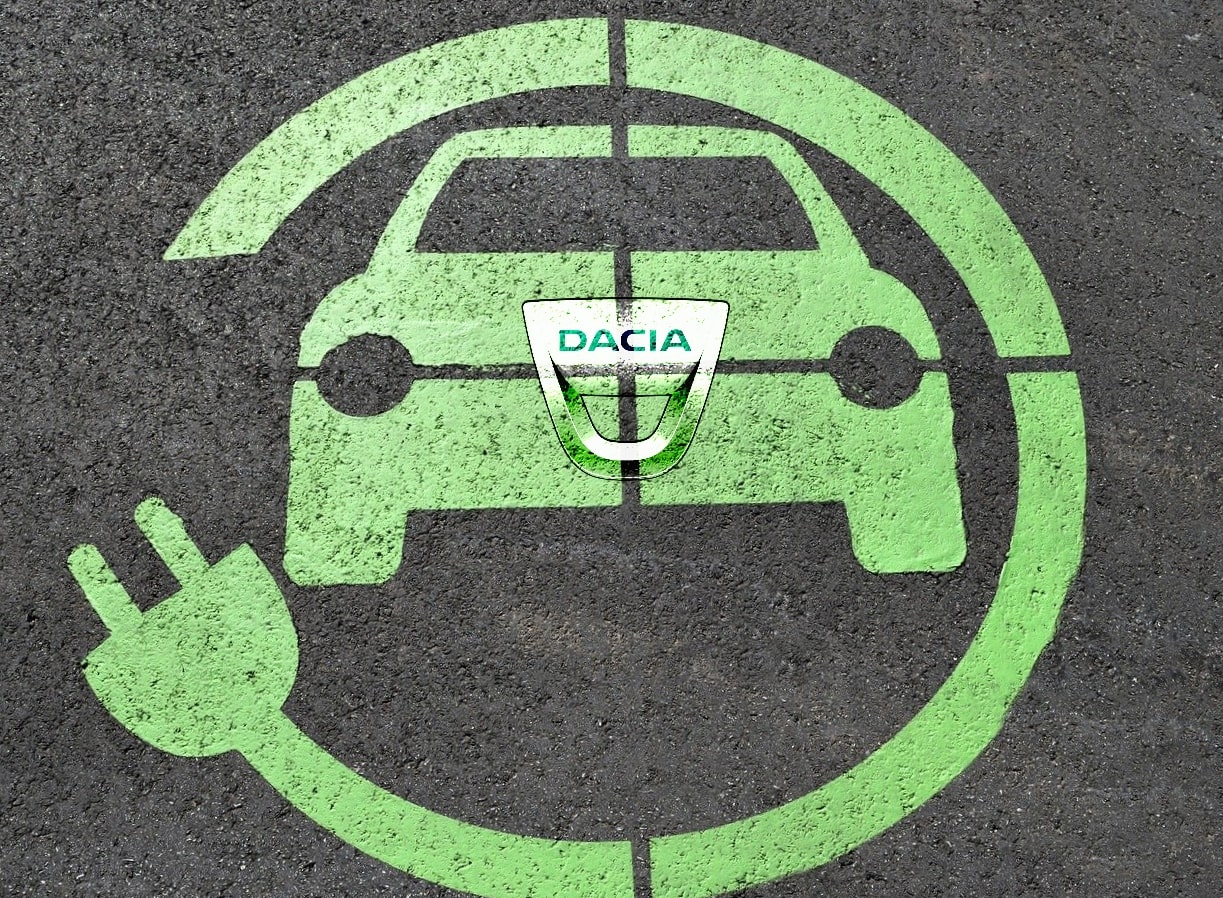 The rumors about Dacia selling electric cars are not new. We wrote about that after an interview offered by Philippe Buros, the chairman of Renault Europe’s region, to Romanian journalists.

Mr Philippe said Dacia can’t deliver electric automobiles in less than 2 years time, as technology amortization is still far. In his opinion, Dacia’s philosophy is to offer value at affordable price. That can’t be obtained if the electric technology costs more than the average Dacia buyer would pay for.

Now the announcement is official: DACIA Urban City is the name of the first Dacia electric model which is going to be presented to the general public in 2021. It will be a completely new car, 100% electric, not built on any of the existing Dacia models.

There were speculations that Renault would bring the K-ZE model which is sold in China under Renault brand for EUR 8200 and sell it in Europe under Dacia brand, but these were not confirmed.

Romania had the second economic growth in 2019 Q4 in EU

30 years from the “Romanian Revolution”