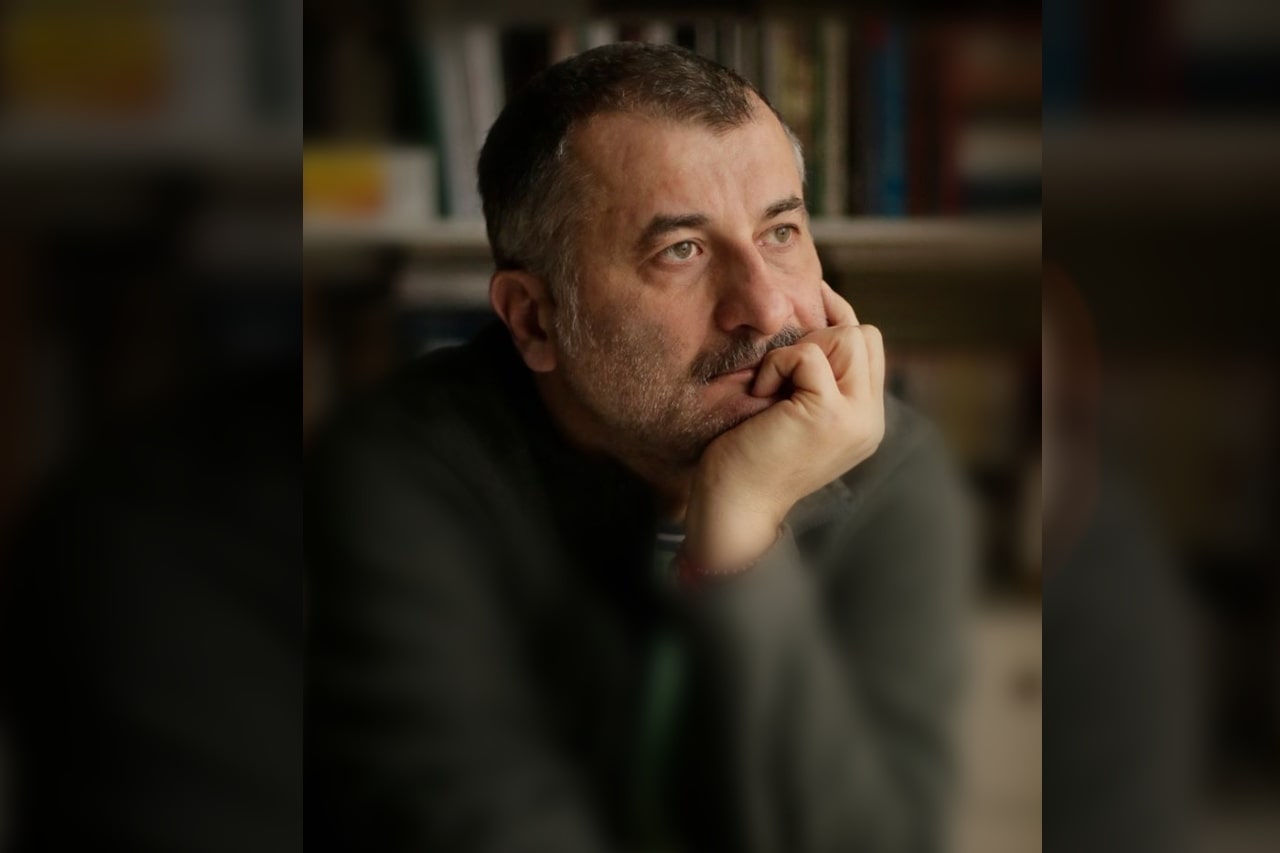 Cristi Puiu, one of the most awarded Romanian film directors, held a controversial speech at TIFF, Transilvania International Film Festival. TIFF is an international film festival whose first edition was held in 2002 and which became the most important film-related event in Romania.

While on stage at TIFF, Cristi Puiu refused to wear a mask, though invited to do so by the organizers, and told the audience:

This is a 200 minute film. It’s not human to stay and watch a 200 minute movie while wearing a mask. I beg you leave when you feel like leaving. When you can’t bear it anymore, please, leave! I kindly ask you to do so! The fact that you can be here and watch this movie is due to the fact that in December ’89 (Romanian Revolution) there were people who disobeyed the rules of the system and said NO to dictatorship! The political power who rules at this moment should have talked to us, not treated us like cattle! The virus exists, but the tone of the authorities is unbearable. The people in Cluj obey the rules and pay attention to such details (of respecting the sanitary measures) but the abuses must be punished! If you don’t do it at the vote this year, nobody will do it! I obey the rules regarding the social distancing and I wear a mask while indoors, but if they system asks you to walk in hands, believe me, you would do so on the boulevards!“

His speech was applauded by the people, but it was also criticized on social networks and in the mainstream media. In fact, there are two sides in Romania at the moment: one who believes the political establishment in power, the Liberal Party, behave in a dictatorial manner, treating people like cattle, as Cristi Puiu said. Romania imposed the highest fines in Europe and people are forced to stay in hospitals against their will, but the results of this approach are catastrophic. Romania is one of the countries where COVID-19 wreaks havoc and the authorities are overwhelmed by the situation. The other side supports the restrictions and believes that the measures took by the Government are the right ones.

Cristi Puiu came at TIFF with his latest awarded film, Malmkrog. He received Best Director award for this film in the Encounters section at Berlinale this year.