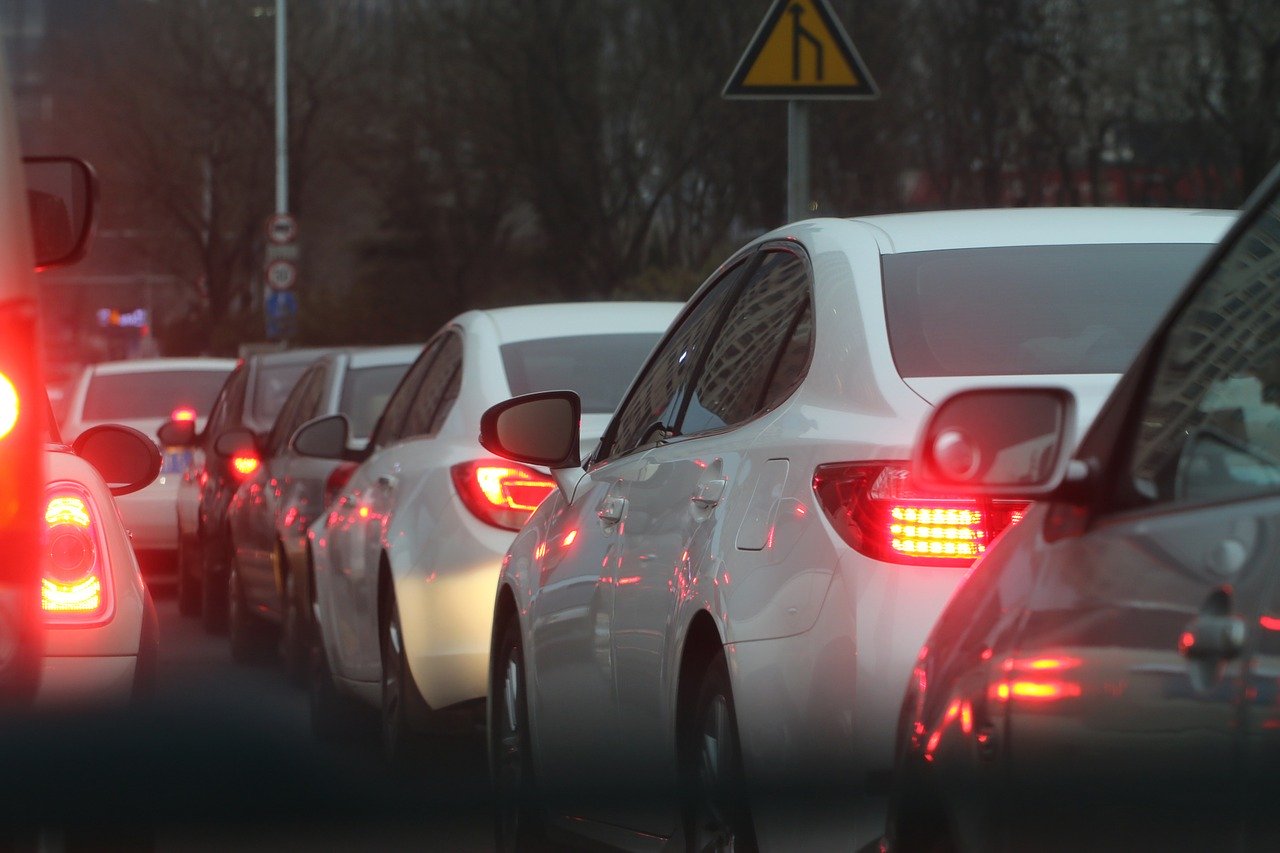 Bucharest ranks first among the EU cities by the level of congestion registered, according to TomTom, the app which monitors and indexes by traffic jam levels 416 cities from 57 countries across the world. The full ranking of the cities monitored can be seen here.

With a 52% congestion level, Bucharest ranks 14th in the world:

The data also shows a slight increase of the congestion level as compared to 2018, with 4%.

Basically, TomTom calculates how much more time the drivers spend during traffic jams as compared to the baseline of uncongested conditions. So, if you calculate how much time a driver spend in Bucharest traffic jams in a year, it will result in some really astonishing figures: 227 hours, meaning 9 days and 11 hours.

As calculated by TomTom, during these hours, a Bucharest city dweller could pick up one the following alternative choices:

Pay attention: the numbers do not show the total amount of time spent by Bucharest drivers in traffic in a year, but only how much could they have saved if there were no traffic jams.

As compared to Bucharest, which stands at 52% traffic jams level and on the 14th in the world, other European Union capitals stand at:

The traffic jams are a major problem for Bucharest city. Despite the promises of the successive mayors which were elected in Bucharest during the last 10 years, traffic fluidity is only a desire and Bucharest drivers lose precious time in a city which is only now trying to fight pollution by imposing a vignette, called Oxygen, for all the non-Euro 5 cars, while forbidding the non-Euro 3 cars from entering the city center.