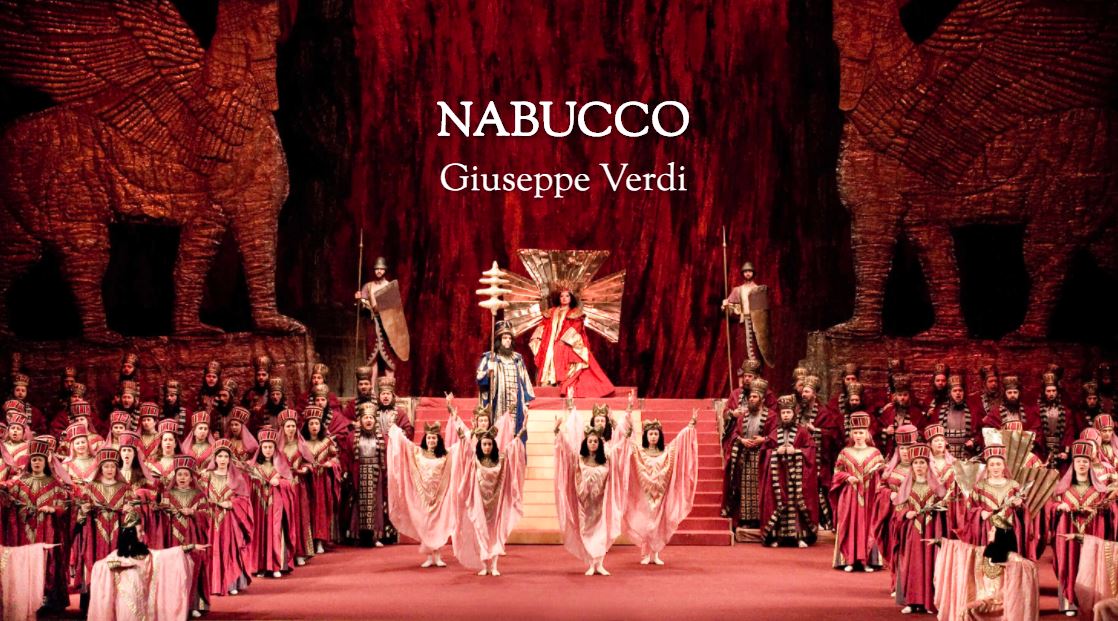 Ten days ago, the representatives of the Bucharest National Opera announced, with regret, the suspension of the new 2020-2021 opera season due to the regulations of the Bucharest Municipality Committee for Emergency Situations regarding the evolution of the pandemic in Bucharest caused by the new SARS-CoV-2 coronavirus. Now we are receiving good news: starting today, October 16, 2020, the performances will restart in the Great Hall.

On Friday, Saturday and Sunday, in the Great Hall, there will be performances of the famous operas Otello, Carmen, and Nabucco.

Carmen – concert opera (excerpts) by Georges Bizet was staged for the first time on the stage of the Paris Comic Opera on March 3, 1875. Over the years, it would become one of the most popular and successful operas from the classical canon. The “Habanera” in Act I and the “Bullfighter’s Song” in Act II are among the best-known opera arias.

Otello, Giuseppe Verdi’s masterpiece, is an excellent blend of dramatic art with music, with Maestro Tiberiu Soare as a conductor.

In order for each event to take place safely, the performance hall will be able to receive a small number of spectators, and the performances will have a shorter duration, according to official rules.