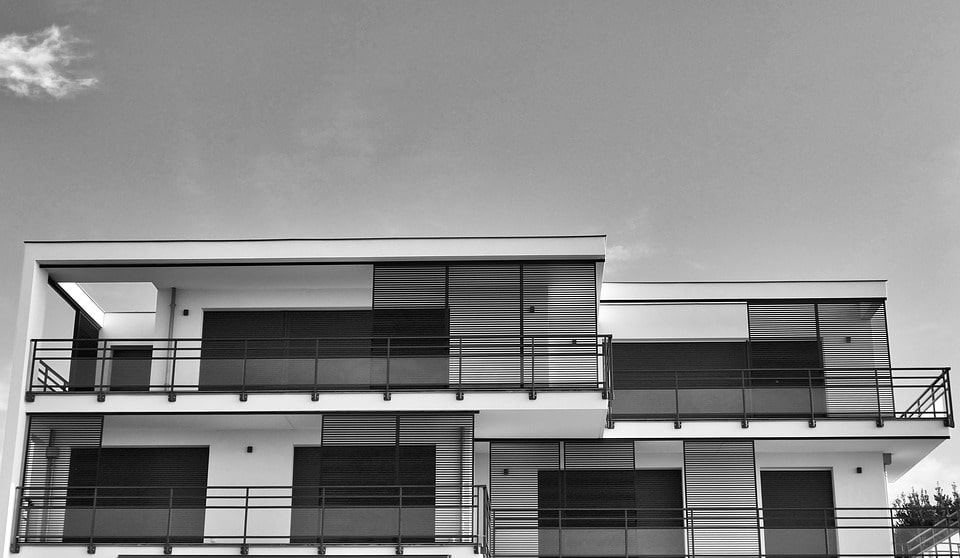 After taking over Aversa Manufacturing S.R.L, the Canadian investor Michael Danny Topolinski announced that he will build “the largest residential complex central Bucharest”. The construction of the project, called SkyLight Residence, was scheduled to begin in the third quarter of 2020 and would include 95,000-square-foot mixed-use spaces, including a Lidl store, according to Aversa’s owner.

From the data we have, the project is in the phase of obtaining the Zonal Urbanistic Plan from the Bucharest City Hall. However, the real situation is different, and the investment is in danger of not being realized, even if the municipality would grant the permits to start the residential construction on the land of the former Romanian renowned factory.

According to the press release issued by SCPA Boerescu & Ciocodeică, a request to open the insolvency proceedings against Skylight Residence SRL was filed with the Bucharest Court, the former Aversa Manufacturing SRL, the company controlled by the Canadian businessman Michael Danny Topolinski, who have took over the assets of the former pump factory, AVERSA SA in 2013.

Surely this insolvency will arouse great interest, both economically, Aversa Manufacturing S.R.L. still having obligations due to AAAS, related to the acquisition of the assets of AVERSA S.A. as well as in the real estate market, being able to stop the development of real estate projects in the Obor area of Canadian businessman Michael Danny Topolinski.

The insolvency was requested by a Cypriot company, Peino Management Limited, represented by a law firm in Bucharest, SCPA Boerescu & Ciocodeica, with the purpose of recovering a debt of approximately 750,000 euros from Aversa Manufacturing SRL.

Update February 12: Following our article, we received the opinion of Mr Michael Topolinski and we publish it entirely and accordingly:

Skylight Residence SRL is in court with Peino about an investment of €189,000. ,,Peino Mgt Ltd (Cyprus) is owned by Horatiu Nicolau, filed a fake news insolvency claim because Horatu needs money to support his failing and terrible app Twelp, says Michael Topolinski. SkyLight has cash on hand of RON 50 million with zero areas owing to anybody” says Michael Topolonski. Michael Topolonski’s company, InteRo received € 24 million for 50% of its other plot on Bucurestii Noi on November 29, 2019, which is the largest land transaction of 2019.

Romania, the most important wheat exporter in the European community bloc

Romanian fiscal amnesty – the good and the bad