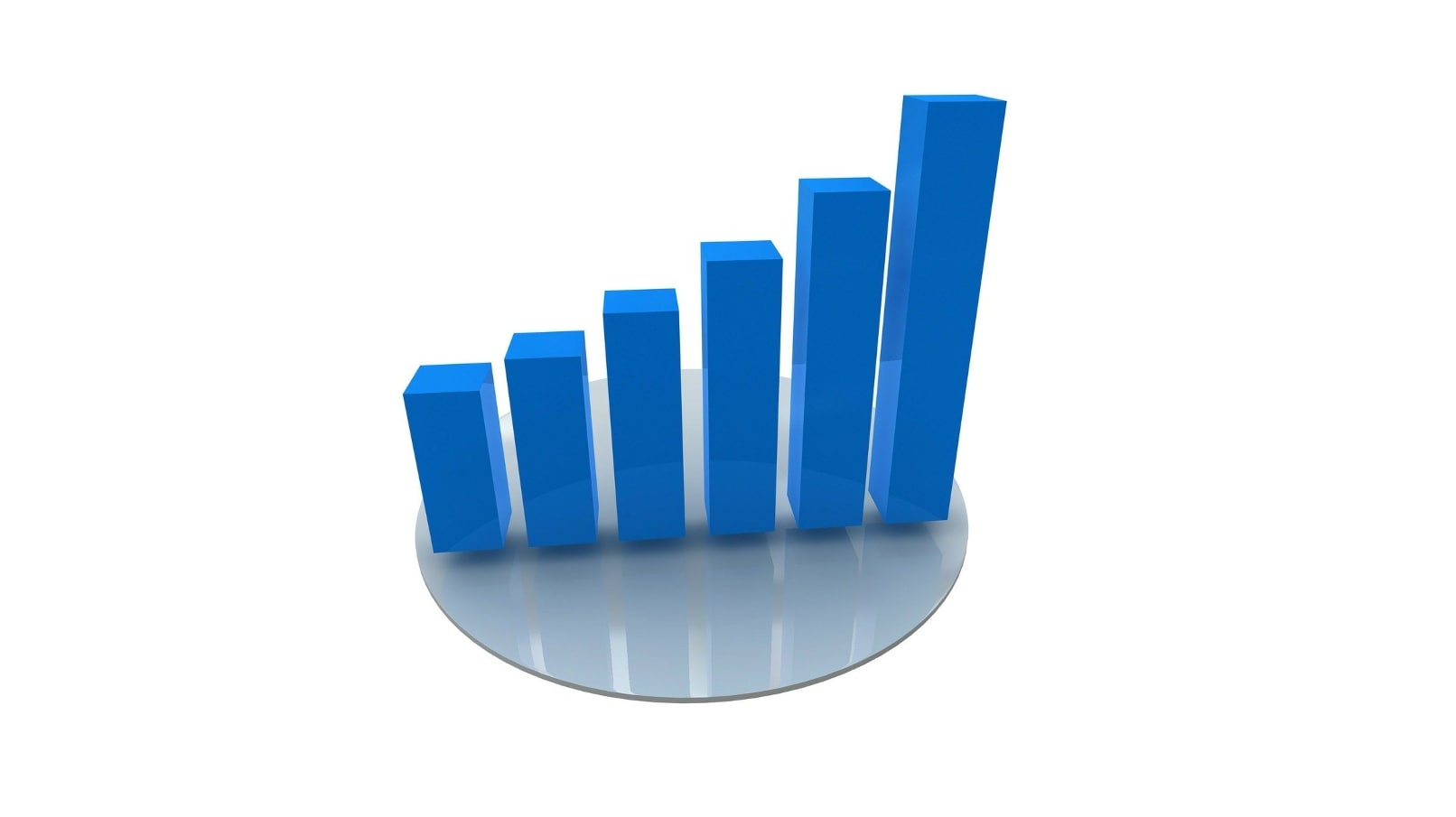 According to the Romanian National Institute of Statistics, the unemployment rate in Romania is 5.2%, meaning more than 460,000 individuals have lost their jobs. Even though this figure is the highest since 2017, when the unemployment rate was even higher, at 5.4%, there is more behind this percentage than it meets the eye.

First off, you need to know that the Romanian Ministry of Labor stopped publishing statistics on this subject in May 2020. The last figure published on their website froze at 249,635 unemployed, a much lower figure than the latest numbers.

Also, there is the “temporary unemployment”, which is counted separately. This sort of unemployment derives from the Government’s decisions of closing hospitality locations for trying to fight the pandemic – hotels and restaurants. The official number for this “temporary unemployment” or “technical unemployment” as it is sometimes called by the authorities rise up to 102,830 individuals who suspended their labor contracts with their employers. The Romanian state pays 75% of their salaries during the state of emergency or alert until the locations will be let to open again.

Though, these more than 100,000 people who technically don’t have a job at the moment and who are not sure their employers will be able to open again, are not counted as unemployed. A big part of them will lose their jobs for good as the situation in the hospitality industry in Romania is very difficult and the unions estimate that up to 50% of the restaurant owners will close because of the crisis.

The third and the most important detail behind Romania’s unemployment rate is the fact that since the beginning of the pandemic, around 1 million Romanians who worked and lived abroad came back in the country. They did that as they lost their jobs or unregistered occupations in other countries, such as Spain, Italy or Great Britain. Some of these people wait for the pandemic to relax for them to return to their adoptive countries, but most of them know they won’t ever be able to get back there. This million is not counted as unemployed, even if they don’t work at present and live with the money saved while abroad.

The Romanian Ministry of Economy launched a campaign trying to persuade the Romanians from Diaspora to stay in the country. The campaign has an optimistic motto: “We have jobs for you, especially in hospitality“, but this is contradicted by the reality, where at least 100,000 people lost their jobs in hospitality. Where are these jobs, then?

Romania Loses 50% of the Grain Crop Because of the Drought, Exports Affected