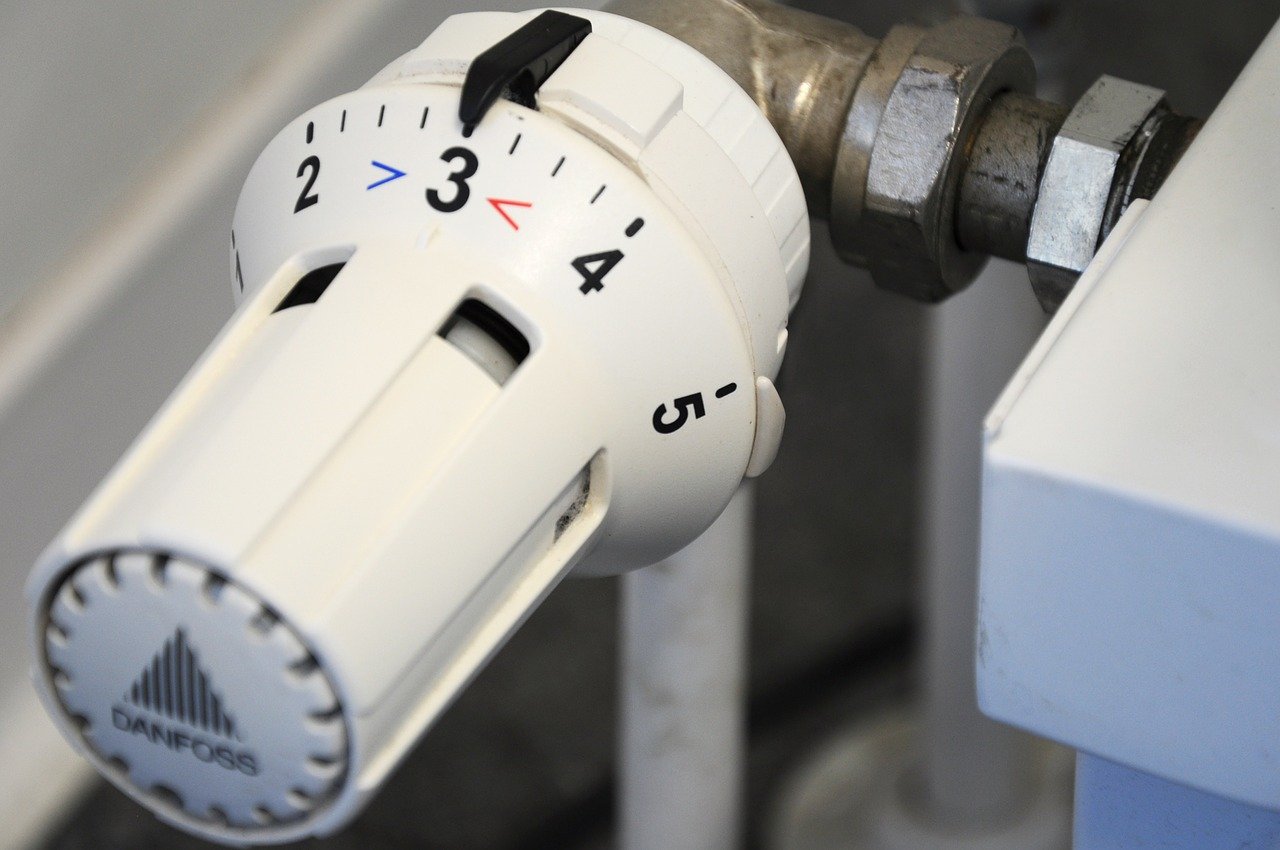 Bucharest municipality will receive EUR 254 million as a public grant to rehabilitate its public heating system. The money comes from European structural funds and the aid will help Bucharest administration repair the pipeline systems trough which the hot water flows towards the beneficiaries.

In Bucharest there are more than 1.2 million inhabitants who rely on the public heating system and the problems are huge.

The problem in Bucharest is so big as the public heating system failure in Bucharest was, according to political analysts, one of the major points which helped the current Bucharest city mayor win the local elections in September 2020.

One of the famous posters from the last days of the campaigns promised hot water for the Bucharest city dwellers if Nicusor Dan was to be elected.

“You will be able to take a shower…”

The poster says: “Imagine it’s Monday, 28. Nicusor Dan has won the elections. You will be able take a shower.“

It seems, as many of the promises from the political campaign, that the shower had to wait some good months, though. Bucharest dwellers barely took showers during this winter, as the hot water was almost always freezing cold. Besides, the radiators’ temeperature was subject to social media jokes.

– What does a radiator tell the Bucharest city dweller when he touches it: “What a warm hand you have, my master!“

Joking aside, this winter was one of the harshest of all times for more than 1 million inhabitants.

Maybe the current mayor delayed to offer the promised hot shower for the Bucharest dwellers, but at least now he will be able to deliver. Not through municipality funds, but through European funds.

Anyway, for a problem as huge as EUR 254 million, only the European funds could solve the situation.

940 km of thermal pipelines for the transmission system and 2,800 km of pipelines for the distribution system make the biggest public heating system in the EU. Most of this system is not rehabilitated and the pipes are more than 30 years old, many being planted underground during the communist regime.

The investment is expected to considerably reduce heat and water losses along the pipelines.