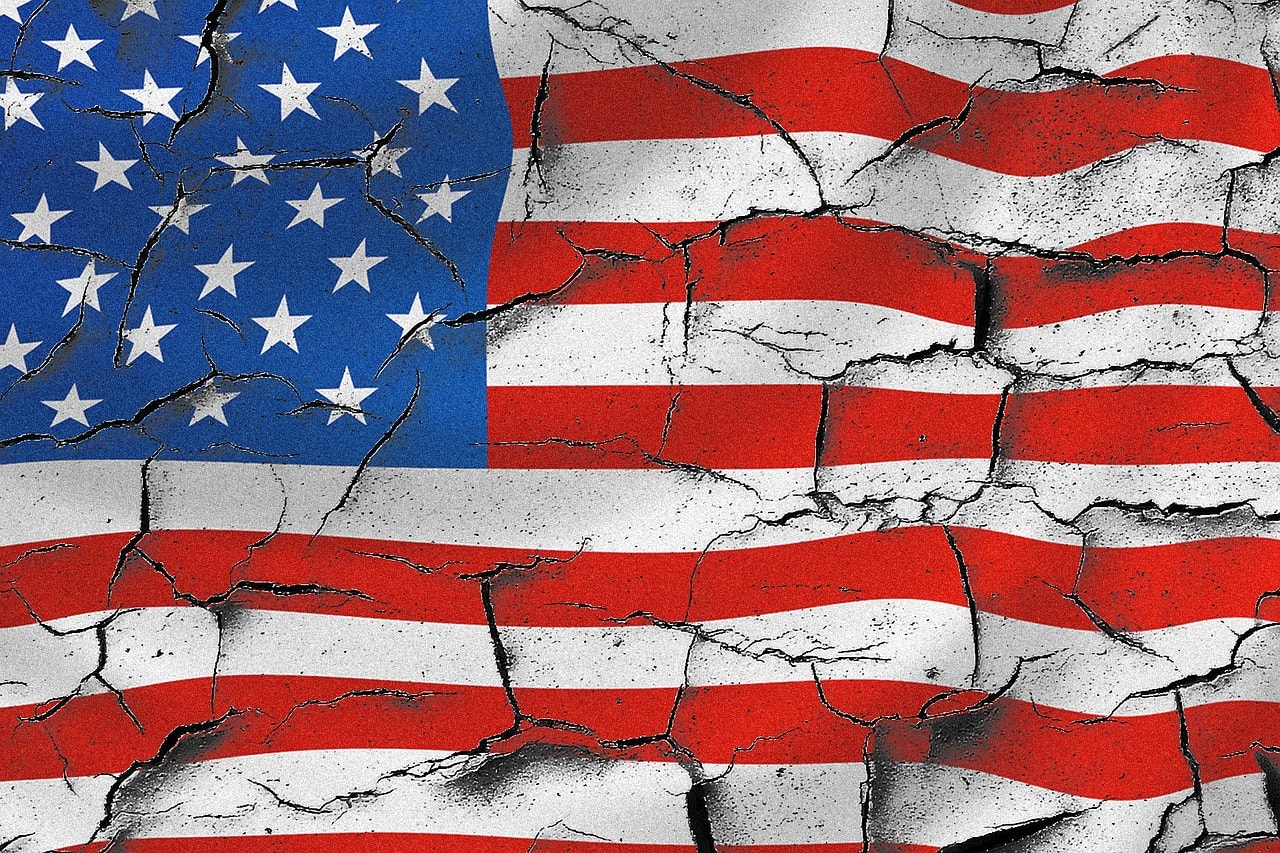 USA – the land of democracy, entrepreneurial initiatives and capitalism, right? Wrong, or better said, partially right! According to a recent survey, conducted at the initiative of an American NGO, Victims of Communism Memorial Foundation, the young Americans favor socialism and communism, in other words, they would accept socialism and communism principles more likely than the elder generations.

The survey reveals some hard to believe facts:

This doesn’t mean that the United States of America is now a socialist state or that in the near future it will become one. Yet, it is clear for everyone that the socialist ideas are gaining advantage over the capitalist ones within the younger generations.

Without speculating on this subject, we find two big reasons for such a mindset of the Millenials.

Millenials are less inclined to work and more into quick earnings

Psychologically, this behavior of the younger generations, who are less inclined to hard work and to keep their jobs, drives to the socialist idea of state being the one responsible to supply them with social care benefits and with jobs if they would like to work.

In an era of social media influencers who earn more with a post on Instagram than you would earn in 5 years of work, it is a normal phenomenon for the Millenials to look for quick earnings. Only less than 1% will succeed in doing so, and this estimate is rather generous.

Jeff Bezos said it clearly: the state has to think about a guaranteed minimum salary for all the people, jobless or not

Billionaire Jeff Bezos, Amazon online platform owner, said it very clear and bluntly: in the future the states should prepare for ensuring a minimal social salary for all the people. He was not talking only about the jobless ones, but for everybody living in a certain country.

This statement, coming from the very richest man on the planet, though an exponent of the capitalism, a man who lived the American dream, came as a shock at its time. Yet, it can be explained by his argument: “I saw the future on the labor market”, he said, and that’s something which should preoccupy all the governments, not only the American one.

Have you ever consider that all these technological leaps, with IoT (the Internet of Things), AI (Artificial Intelligence), facial recognition software, RPA (Robotic Process Automation) and all the rest, you name it, will cut out hundreds of millions of jobs all over the world in the next 20 years?

In a recent study, there is a finding that the robots will cut 200,000 US bank jobs in the next decade. So, in the following 10 years, robots will replace 200,000 Americans who are working in the banking sector. How many other sectors are out there? We can also talk about teaching, healthcare, public services, construction, car manufacturing, etc.

Is is or is it not USA on a collision course with its worse nightmare: socialism? Do the young Americans favor socialism and communism over capitalism?

We believe that not only USA, but all the developing states in the world will be forced to take leftist measures, partly because the new generations will vote for leftist candidates more and more, and partly because the future of automation and AI will cut millions of jobs and those people will need a drastic intervention from the states.

Capitalism will still exist as long as entrepreneurial ideas and initiatives will exist; private property will exist in to the same extend, but step by step countries will have to take the social care system seriously, at least to the benefit of all those who will lose their jobs in the future.

Some European countries have adopted measures which would be rejected by the American capitalism, such as Sweden, whom most view as a socialist country. It is not a socialist country, yet it implemented a post-capitalism socialist system of redistributing welfare through taxes. It is not the only one and the Nordic economic system has this capitalism – socialism melange of measures.

Will this be an example for the US economy in the future? It might be, as the Millenials’ vote would count more in the future and politicians will certainly have to adapt to the change.

Romania has a right-wing government

Airbnb: “Romania in Top 5 for 2020 by travel destinations”