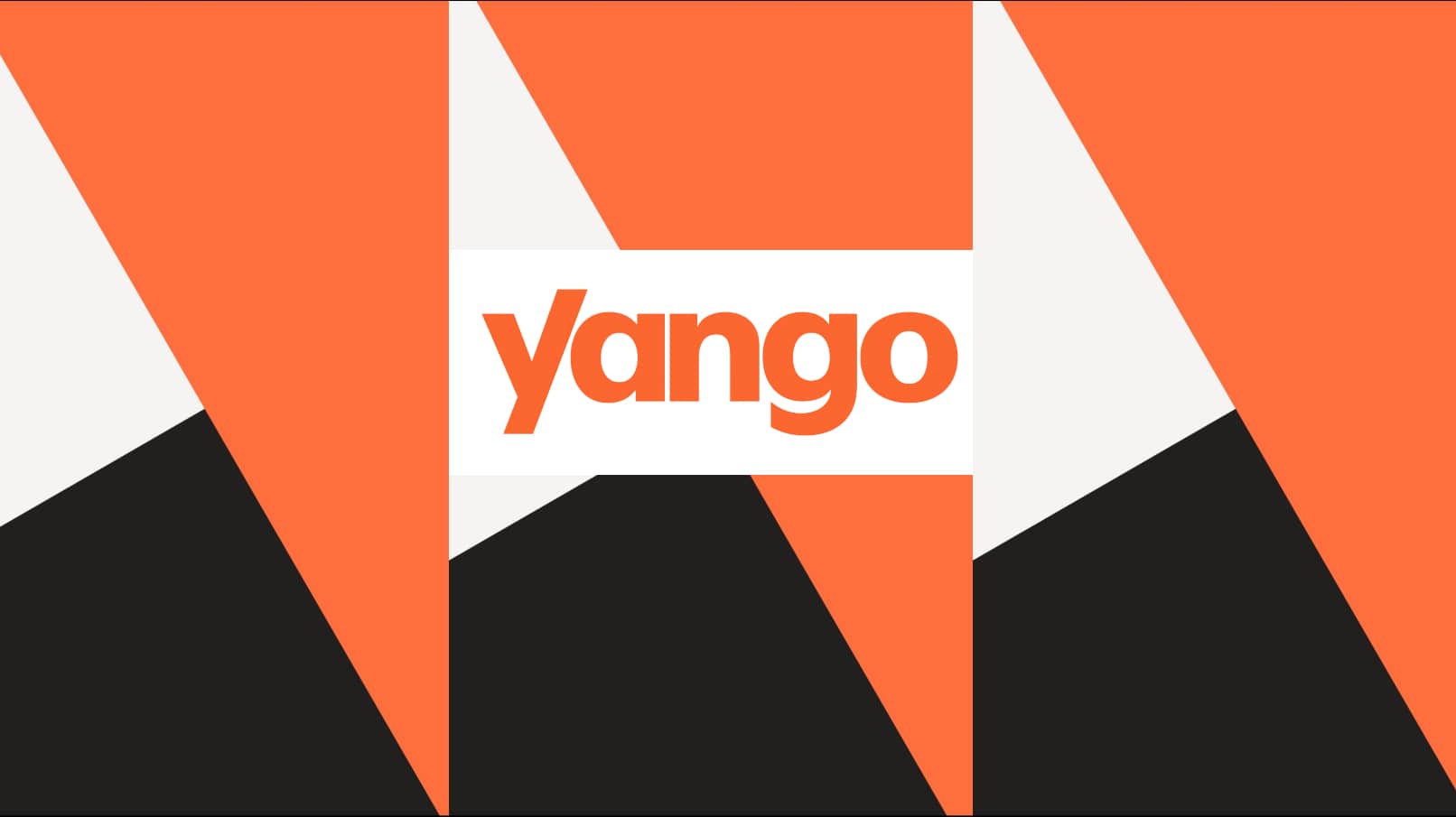 According to Romanian publication Ziarul Financiar, the Russian ride-hailing company Yango leaves Romania. The decision was already taken and the local operations will cease from November.

Company’s representatives blame the Romanian legislation, which, in their opinion, doesn’t encourage the ride-hailing companies. Though, Yango will continue to develop on the neighboring countries, such as Serbia, but also in other countries, such as Israel or Finland.

Yango, owned by Yandex, the Russian search engine, entered Romania in mid-2019, but it hasn’t resisted the intricate legislation and bureaucracy. The market gets less competitive after this announcement and the remaining players, Uber, Bolt and Free Now are expected react to this news by trying to attract Yango’s users with proper offers.