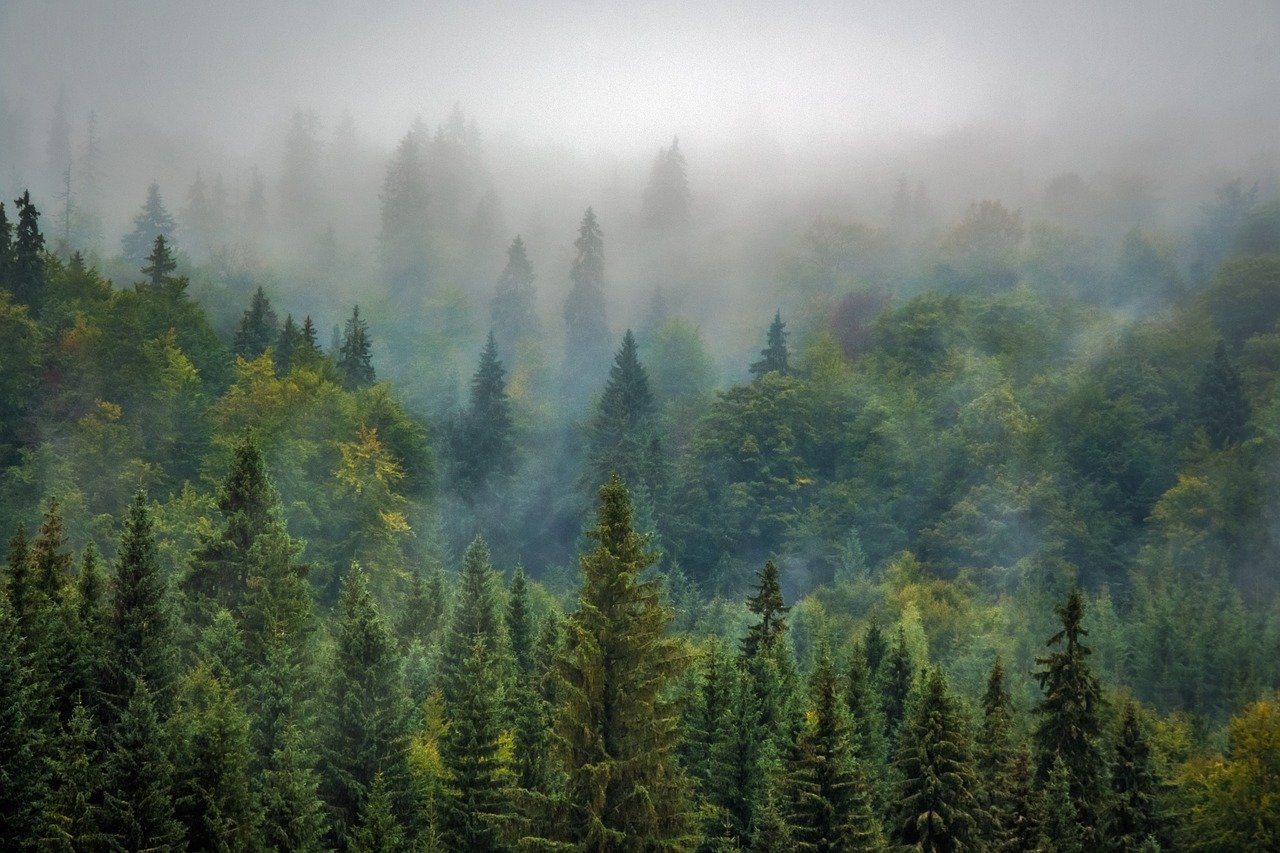 The representatives of the World Wide Fund for Nature (WWF) Romania ask President Klaus Iohannis not to promulgate the law of the Forestry Code, which, according to them, does not solve the problem of combating illegal logging in Romania.

“The draft amendment to the Forestry Code, adopted by the Romanian Parliament last week, does not solve the problem of combating illegal logging. It is not a real reform of the national forestry policies, and it contains elements that will hinder the resolution of the infringement procedure opened by the European Commission. That is why yesterday I sent an open letter to the President of Romania, Mr. Klaus Iohannis, asking him not to promulgate the law and to resend it to the Parliament“, stated WWF Romaniain a press release.

Among the amendments that will thwart the efforts to combat illegal logging, according to WWF Romania, is the establishment of the 10 cubic meters threshold to sanction as a forest crime the transport of wood materials that are not accompanied by specific transport documents but also the fact that it is viewed as a forestry crime any unlawful logging, but no reasonable threshold is set and “illegal logging” is not clearly defined.

WWF (World Wide Fund for Nature) is one of the most important international organizations that carry out nature conservation projects in over 100 countries.

European press: ‘Efforts against global warming will be pointless if we cut down Romanian primeval forests’