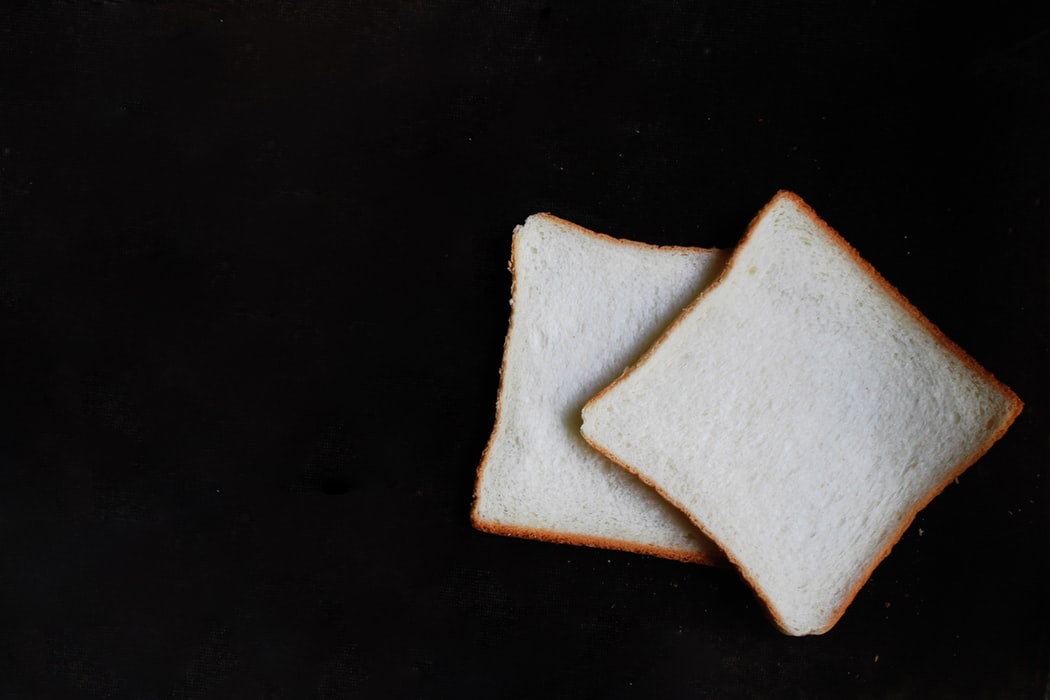 The question is not only about experimenting living on a minimum wage, but more about MPs trying to see the live through the eyes of those affected by the laws they adopt.

Two very recent cases draw our attention. The first one, in Latvia, an MP tried to live on a minimum pension one month. Mr Gatis Licis took the experiment of living with 100 USD for a month and he succeeded…while losing 17.5 pounds! He agreed that he cheated, as compared to the real pensioners, as he lives in his own apartment and doesn’t have to pay the rent or water. In a real live situation, he would’ve lost the experiment.

It happened to other MPs, back in 1984, when a Torry, newly elected in UK, tried to live on benefits for a week. He failed doing so.

The second recent case which drew our attention is from Tennessee, USA. There, a teen with a very rare skeleton disorder convinced some Tennessee local lawmakers to try living in a wheelchair for a day.

The experiment was very useful for the Tennessee lawmakers, who understood the difficulties faced by the people in wheelchairs. It was not only a PR stunt done by a teenager, but also an example to follow for the organizations fighting for people’s rights all over the world.

What if all the MPs would try and live a day or a week in the same conditions faced by the people affected by the laws they create? In the European Union, minimum wages vary between EUR312 and EUR2141 as for January 2020.

Would the laws improve if the MPs would try an experiment and live like the ones whose social fate they decide? We think so.

What do you think?