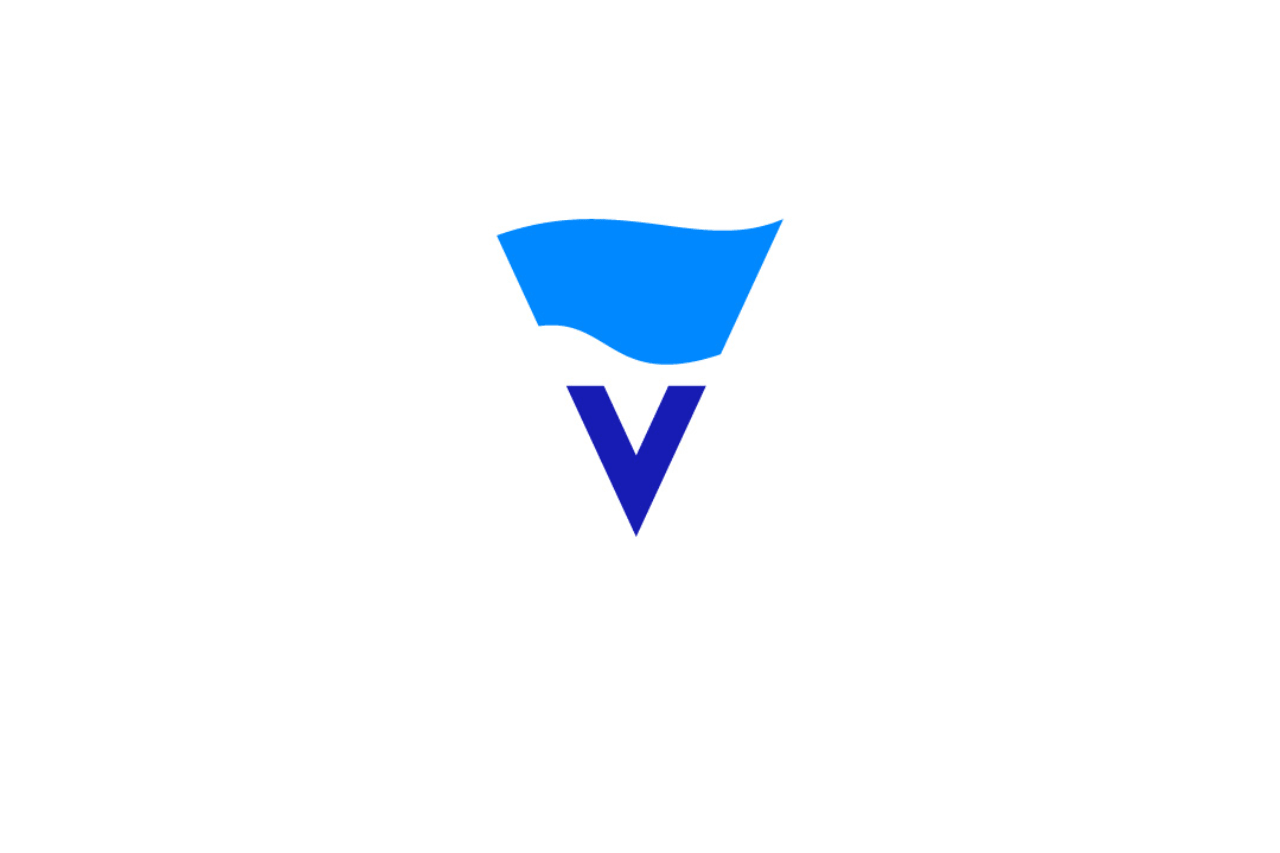 Moldovan prosecutors have seized EUR 120 M worth of assets belonging to the Moldovan Victoriabank. The legal action is reportedly related to the “one billion dollar banking fraud” which came to the public attention in 2014. At that time the Moldovan mass-media exposed public figures in relation to the fraud, among them the Prime Minister Vlad Filat, sentenced to 9 years in jail, but also local bankers, such as Veaceslav Platon.

The fraud was so big as related to the GDP of the Republic of Moldova, namely 13%, as it made people take to the streets and protest against the authorities. Also, the local currency, Moldovan Leu, depreciated to a big extent and the international monetary help was suspended for the Eastern European country.

Victoriabank is controlled by a consortium form by the largest Romanian Bank, Banca Transilvania, and the EBRD – European Bank for Reconstruction and Development, both having a total participation of 72% of the shares.

Banca Transilvania and EBRD will take all the necessary legal measures to protect Victoriabank. We are fully open to offer the authorities all the requested information, as it is also in our own interest to straight these things up for good. Victoriabank goes forward, on the road it stepped on 30 years ago, with the momentum it takes advantage from starting in 2018, due to the international investors. All the 1,200 employees will continue to serve our clients. Victoriabank continues its activity as before, in order to finance the Moldovan economy and to overpass the situation created by COVID-19. We are confident that during the next phases of the process all the accusations against Victoriabank will be dropped. Meanwhile, our bank will continue to strongly play its role as a financer of the Moldovan people and of the Moldovan economy.

Moldovan Chief Epidemiologist: COVID-19 Took the Lives of Those Who Were Already a Burden for Themselves