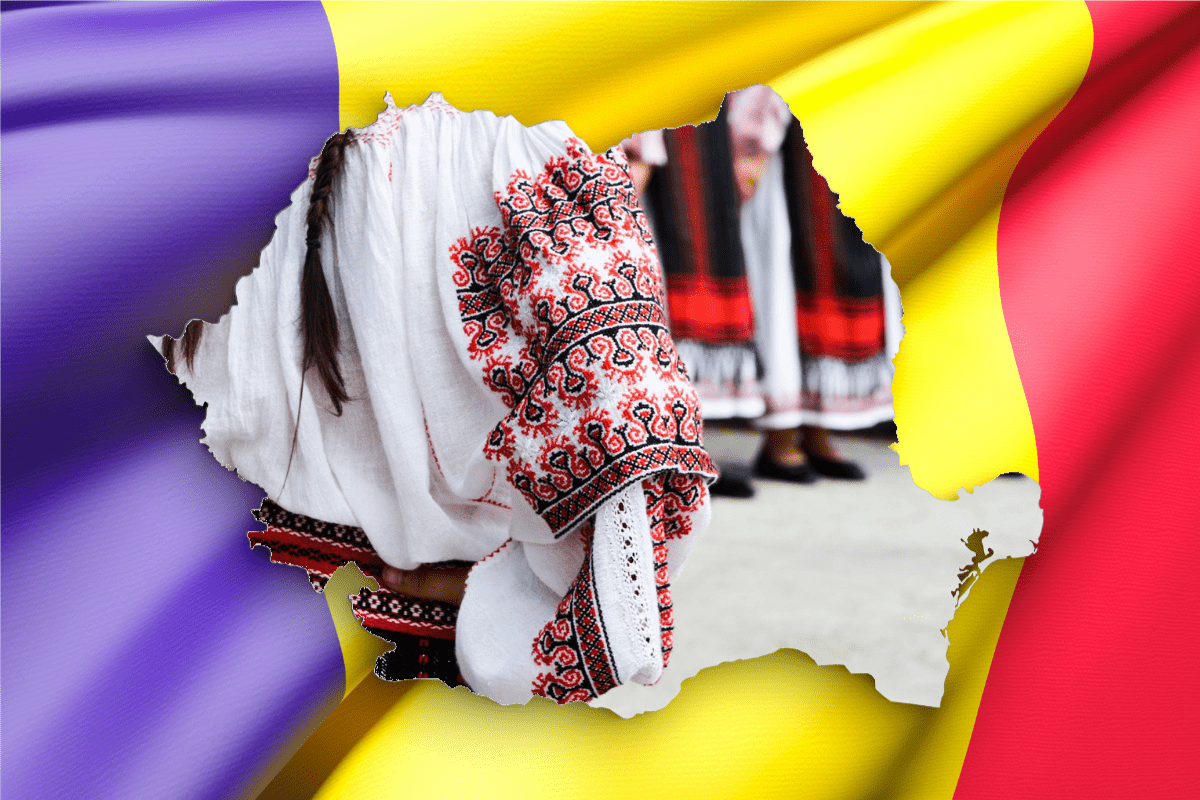 Since 2013, every year, on November 16, the UNESCO World Heritage Day is celebrated in Romania.

The initiative of the Joint Permanent Commission of the Chamber of Deputies and the Senate for the relationship with UNESCO was also celebrated this year by a festive meeting attended by Simona Mirela Miculescu, the new ambassador of the Permanent Delegation of Romania to UNESCO.

Simona Mirela Miculescu wants Romania to be much better represented in UNESCO’s decision-making forums during her term.

“Through diplomacy and lobbying activities, we must give Romania a more coherent profile in UNESCO, so that our specific interests are promoted within the international forum. Especially when 2021 is a year in which the UNESCO General Conference has on its agenda strategic documents and defining budgetary allocations for the coming years. And, also in 2021, it will be 65 years since Romania joined UNESCO ”

Simona Mirela Miculescu, Ambassador of the Permanent Delegation of Romania to UNESCO

In recent years, the permanent commission for UNESCO has been involved in solving serious problems of the Romanian heritage inscribed in UNESCO. Among the successes is the inscription of Mărţişor and the Romanian Bark in the List of the intangible cultural heritage of mankind, but the list is much longer.

“The fact that the situation of the lands from the Dacian Citadels in the Orăştiei Mountains, which, for 30 years, were exposed to archeological poaching and degradation, has been clarified, is also a merit of the Commission, whose members understood to make only a safeguard policy. Also in the chapter on success, we unblock the joint file with the Republic of Moldova on weaving the shirt with hats, the Romanian traditional blouse IA, and the fact that we created working groups, notified the competent ministries whenever necessary and managed to bring new situations or files  on the agenda of specialists ”

Ionel Palăr, chairman of the commission