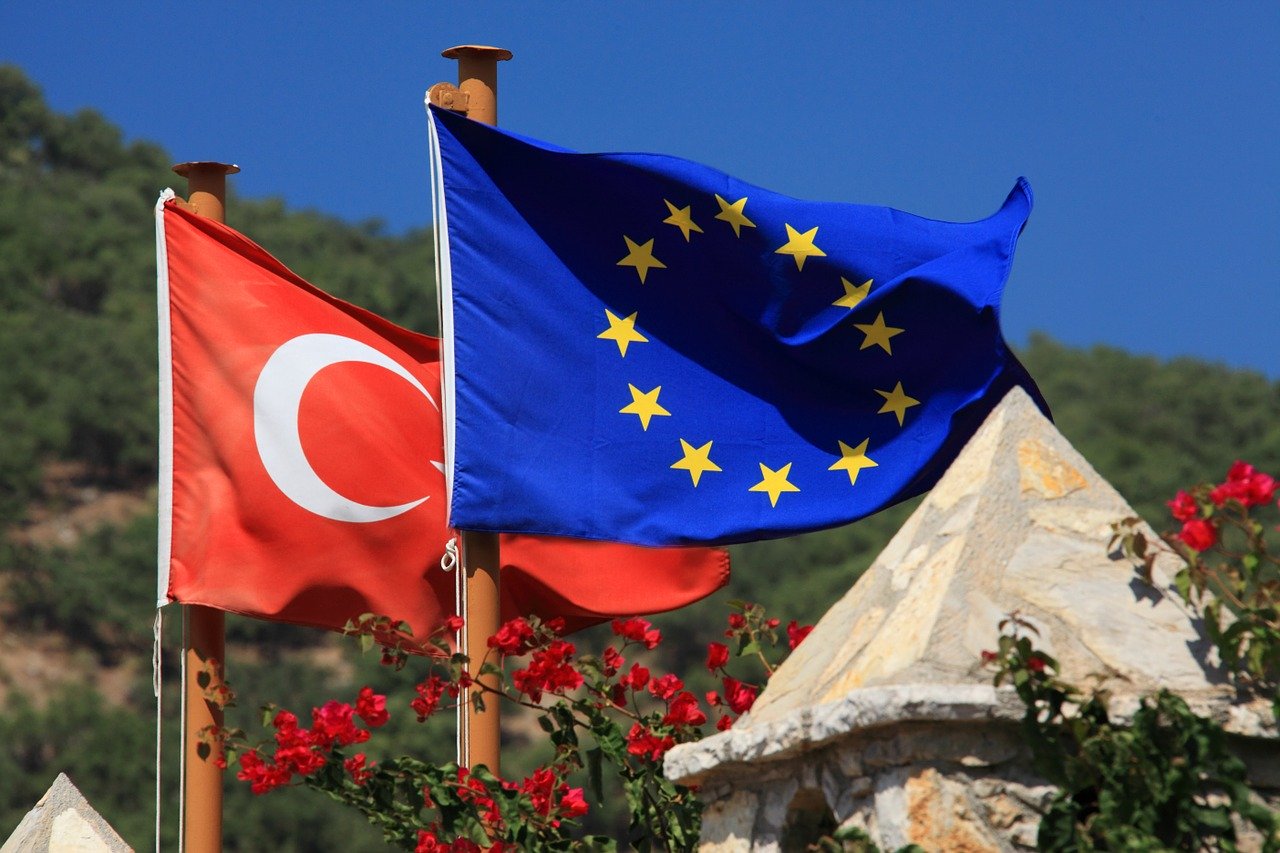 Just as EU is closer to Brexit, European officials think about a way to replace the United Kingdom with other countries willing to join the European family. It’s not like losing a family member, but, as we said before, by losing Great Britain, European Union loses an important contributor to the Union budget and a strong state in terms of military power.

At the moment only two countries are in pole-position to be officially invited for accession, but they can’t compare in terms of economic or military power with the United Kingdom: Albania and Northern Macedonia. Yet, both still have to fulfill lots of additional pre-accession conditions in order to be accepted in the EU.

Turkey began the negotiations for the integration in 2005, but EU decided to stop the process after president Erdogan began the political cleansing inside the country, following the failed coup against him in July 2016. Now the EP Turkey rapporteur, Nacho Sánchez Amor, comes with a new narrative: “We need to keep the Turkish EU accession process on track.“

Why has the EU decided to change its rhetoric regarding Turkey’s integration? The reasons have demographic, economic and military grounds. Turkey has a population of over 80 million inhabitants, a GDP of over 850 billion USD and the second army from NATO in terms of military power.

Is Turkey going to be welcomed to the European Union? This moment will definitely come, sooner or later, but one thing is certain: after Brexit, both UK and EU will become weaker than before and will look for fresh allies and partners.