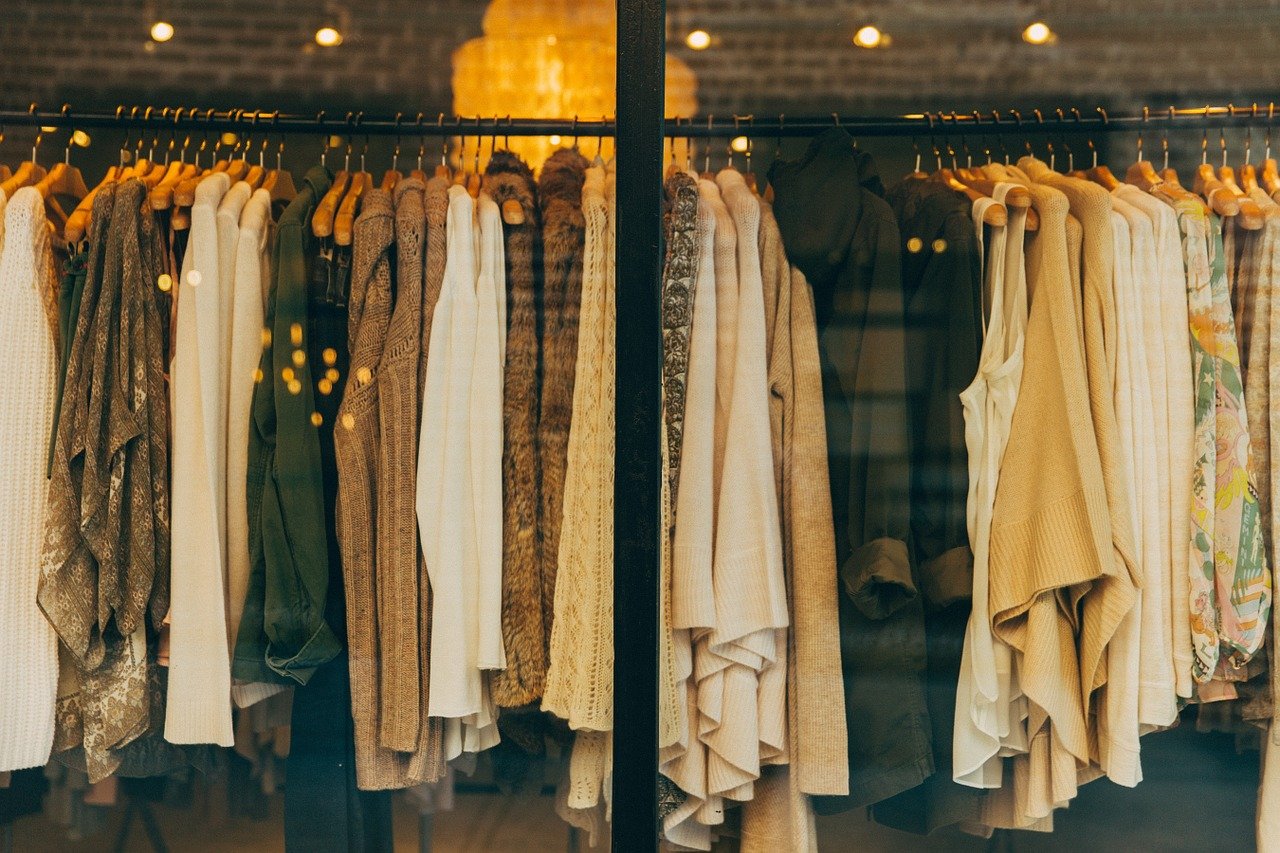 There is no secret anymore – the lohn system allows clothing manufacturers all over the world, especially in the underdeveloped or developing countries, to offer jobs and to continue their activity even during the harshest times.

The advantages of lohn for a developing country like Romania are obvious: the orders were plenty, coming from big players from the Western markets such as UK, and the money was good enough for the thousands of workers within the factories to have a secured job. All the big players in the clothing industry use low paid workers from Romania and other low income countries to secure their orders. The low paid workers were happy, the factory owners were happy and the big players were also happy.

The insolvency of Arcadia and the bankruptcy of Debenhams mean not only trouble for the two British giants, but also for thousands of Romanians who were manufacturing for the two companies established in UK.

According to specialists, over 50 Romanian factories and 10,000 employees are left without orders and will meet hard times for survival. The news came in an already difficult period, while the Coronacrisis is hitting more and more industries.

There is little chance for the Romanian factories to be helped in any way by the Government, as it happened with other companies during the pandemic, for obvious reasons.

What You Need to Know about MultiversX