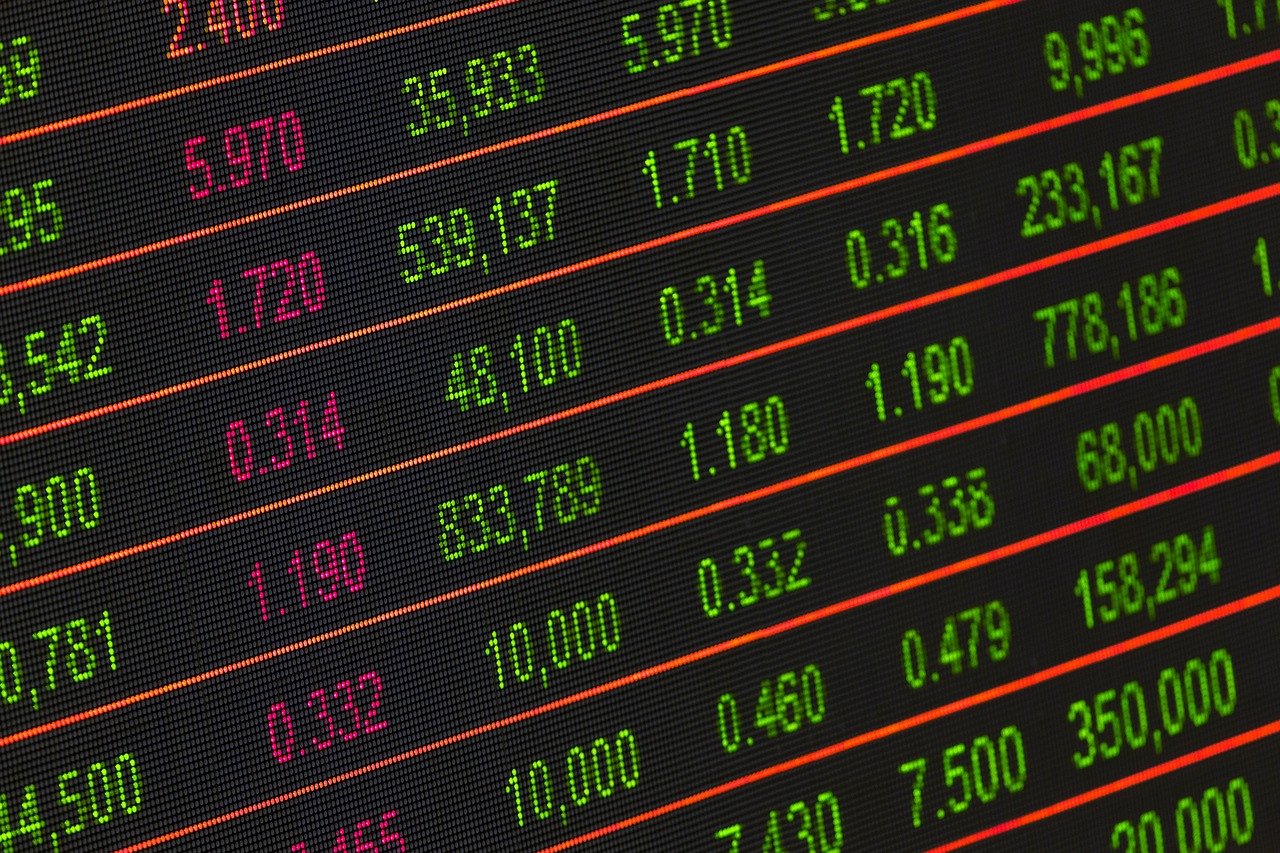 The famous Romanian company UiPath, founded by the Romanian entrepreneurs Daniel Dines and Marius Tîrcă, has officially started the listing procedure in the USA.

UiPath has announced that it has submitted a draft registration statement to the US Capital Market Regulatory Authority (SEC) for a possible initial public offering (IPO).
The number of Class A shares to be sold and the price margin have not yet been determined, but the investors are certainly looking forward to it.

Currently, UiPath is interested in expanding after several companies became interested to automatize processes to reduce costs. CEO Daniel Dines said in March that UiPath customers in the retail, healthcare and finance sectors were using the company’s services to cope with significant changes in demands caused by the coronavirus pandemic. Also, in February this year, Dines said that he is considering a possible initial public list (IPO), when UI Pathe became a decacorn, after reaching $10 B market value. In the meantime, the company has moved its headquarters to New York.