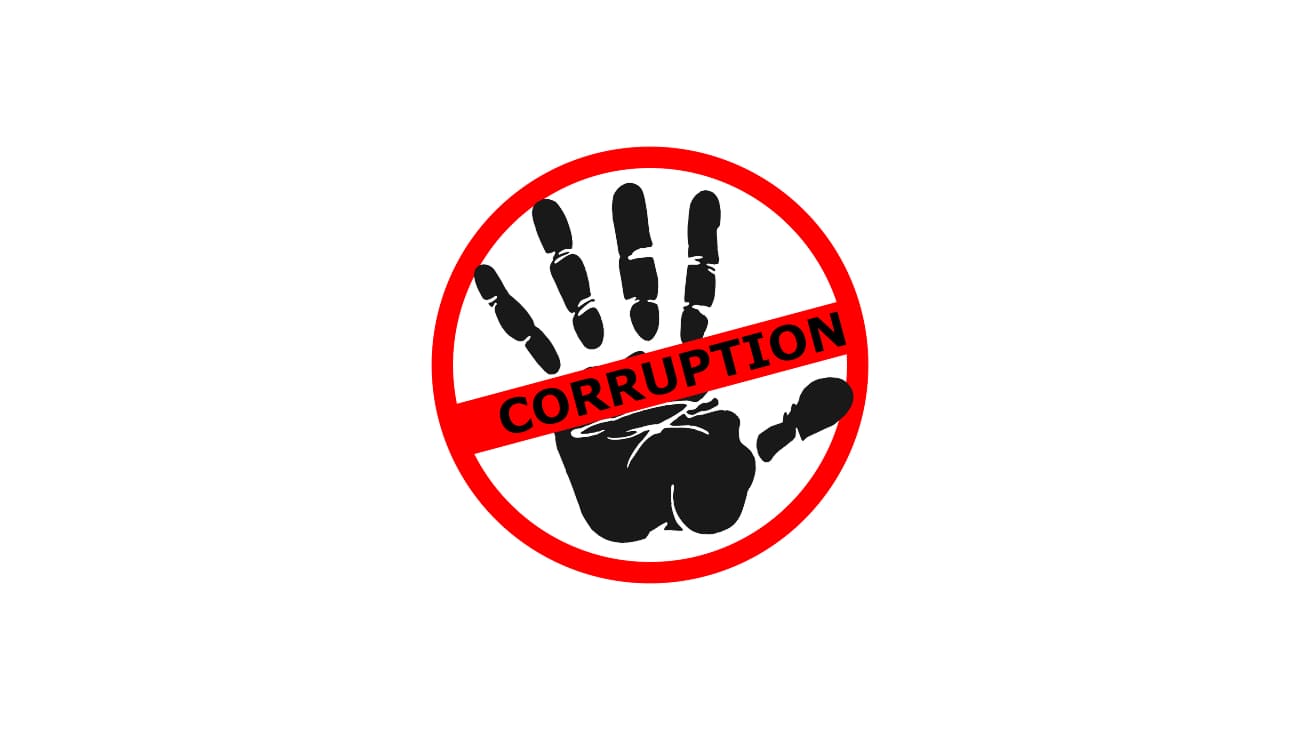 Transparency International placed Romania on the last place in EU in its annual Corruption Index. It’s even worse, actually: the report shows Romania hasn’t made any specific progress since 2012.

The report places Romania at the end of the ranking in the EU, on the same level as Bulgaria and Hungary. On top of that, countries like Senegal, Belarus (!) or even Botswana are placed better. According to the report, Romania hasn’t made any progress, the report shows, since 2012, this despite the fight against corruption fought by the specialized department within the General Prosecutor’s Office. Why?

We don’t say and no one can say that Romania is a corruption free country. Far from the truth to say that. But still, since 2012 Romanian Anti-corruption Department has pretty much done its job and revealed the corruption within political parties, Government, ministries and public institutions. Well known public figures, politicians, highly placed public clerks and businessmen, all were indicted for corruption or corruption assimilated acts. In fact, for the fight she had against the corrupted politicians and for her determination, the chief anti-corruption prosecutor from Romania was named the first European Chief Prosecutor.

In fact, years ago, there were some voices who publicly criticized this policy of the Anti-corruption Department for creating almost each week a show with people in handcuffs being shown at TV in prime-time, after criminal hearings.

The question is: weren’t these arrests an efficient deterrent for putting the corruption perception on a downward course in Romania? But of course NOT!

It’s elementary, our dear readers! When the anti-corruption prosecutors parade their achievements on a weekly basis, two things happen: the first effect, the desired one, is that the overall corruption decreases. Potential “candidates” for the arrests fear what might happen to them and abandon their criminal acts, all to some degree, of course. But, on the other hand, the second effect is the undesired one: viewers start perceiving corruption at a higher level than the existing one.

Let’s put it differently: each day crimes like rapes, slaughters or robberies happen all over. Tens of rapes are reported daily. Imagine this scenario: weekly, on TV, a rape case would be presented in prime-time. Wouldn’t it be enough for the viewers to consider the rape level in the country higher than the existing one? But of course it would. And it would be the same with all the other crimes out there.

According to the methodology guide, the Amnesty International report presents the level of corruption as perceived by the experts. Experts watch the same TV shows and live in the same social environment. It’s not hard for the experts to perceive the same level of corruption as any of the country’s citizens. In fact, they pay more attention to these cases and are able to remember each one accurately.

According to these national experts, the EU is far from being an incorruptible union and some countries perform better, such as Denmark, Finland or the Netherlands, while others are way behind.

Our conclusion is that the perceived level of corruption is a good sign for the way a certain society perceives this crime. Still, it shouldn’t be taken per se – the level of the perceived corruption differs from the real level of the corruption in any given country and it is influenced by the way the authorities choose to present their anti-corruption efforts and how they do it.

A balance should be adopted between the cases presented and the total number of cases. While showing the culprits for deter others from doing the same, the prosecutors have to make sure they don’t present a wrong picture altogether about the level of the criminality.