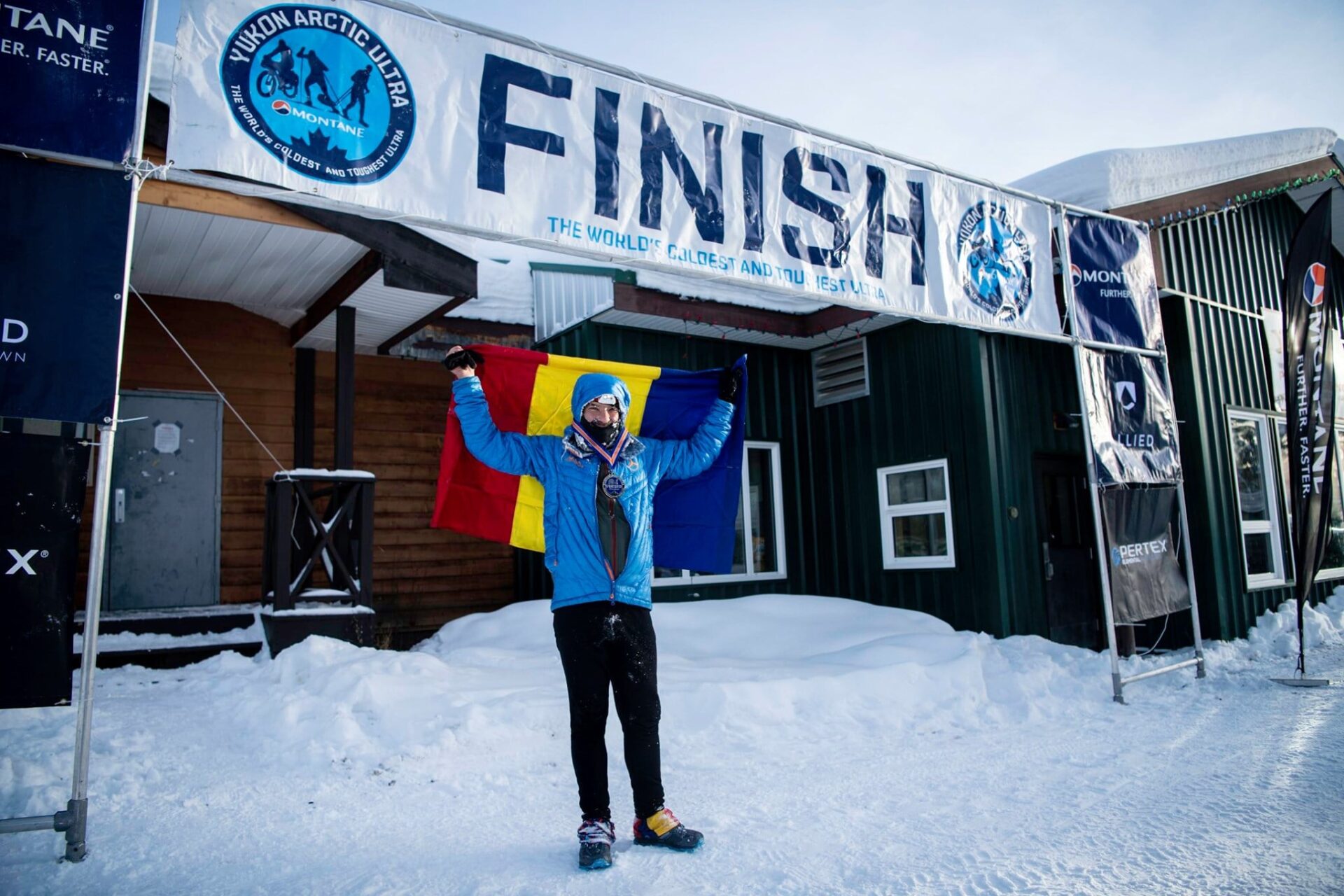 Yukon Arctic Ultra is the most challenging ultra-marathon of its kind in the world. The contest requires the competitors to cover on foot an incredible distance, 482 Km, in the harshest conditions possible.

The race takes place in Canada, near the Arctic Pole and few competitors do finish it. This year only two of those who entered the race reached the finish: the Romanian Tibi Useriu, who ranked second, and the Swiss Fabian Imfeld, who won the race.