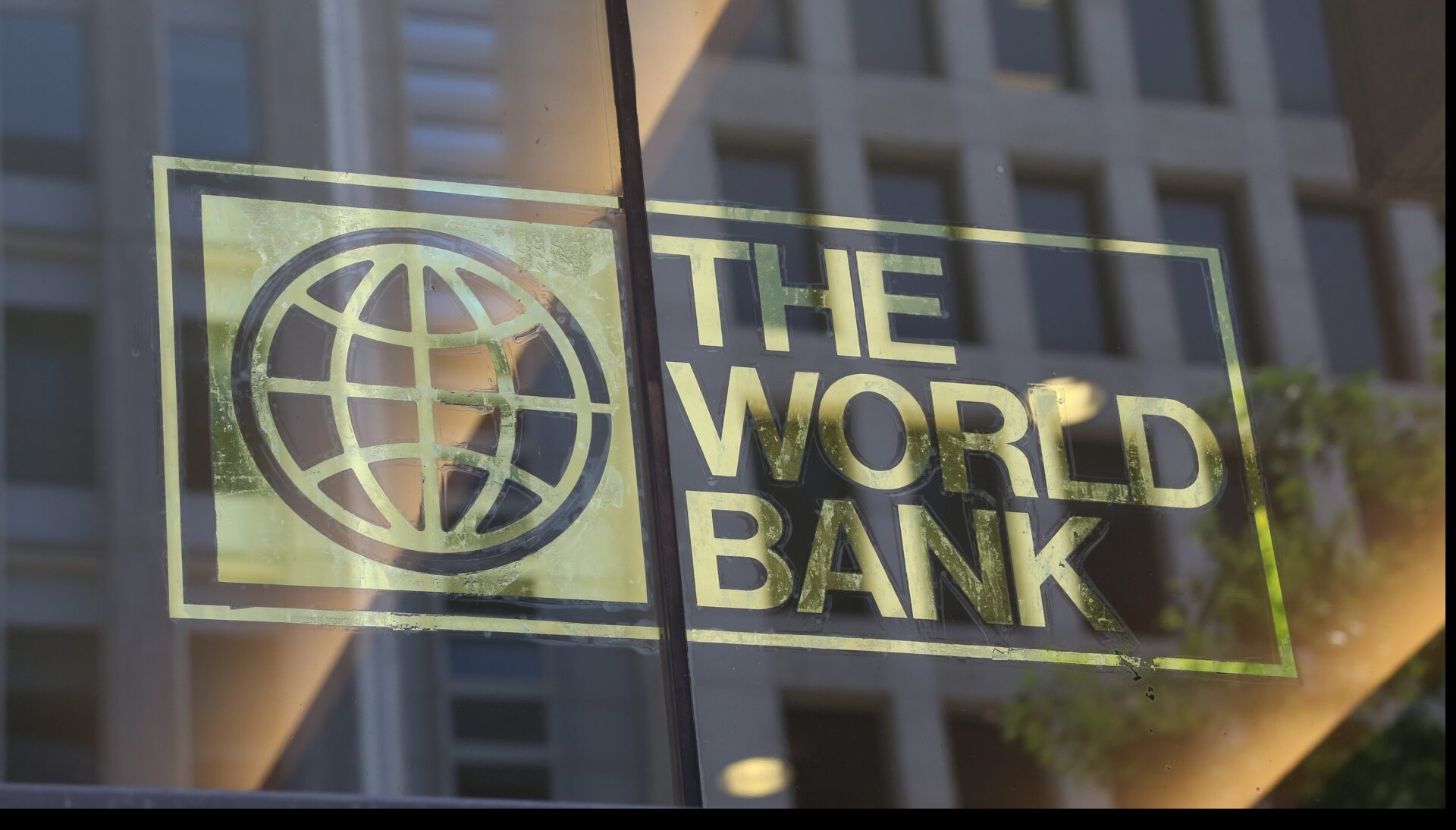 The World Bank has revised upward the forecasts for the advance of the Romanian economy in 2019 to 3.6%, 0.1 percentage points more than the January 2019 forecast, according to the Global Economic Prospects report published on Wednesday by the World Bank WB).

Also, the international financial institution expects Romania to report for the years 2020 and 2021 an increase of the Gross Domestic Product of 3.3% and 3.1%, respectively, by 0.2 and 0.3 percentage points, respectively compared to the previous forecast.

In Central Europe and Central Asia (ECA), which includes Romania, growth moderated to 3.1% last year, while in 2019 the economy slowed down as a result of investment and trade mitigation. In Central Europe, economic activity also slowed towards the end of last year, reflecting a fall in domestic demand and the difficulties caused by external factors amid a slowdown in the euro area (Poland, Romania). In contrast, expansion in Russia has accelerated due to temporary factors.

Tax policy also relaxed in 2019, resulting in a deepening of the deficit as a percentage of GDP (Belarus, Kyrgyzstan, Poland, Romania).

Public debt as a percentage of GDP increased by more than ten percentage points since the global financial crisis, reaching 45% by the end of 2018. Inflation is on an upward trend in the region since the beginning of 2019 (Armenia, Azerbaijan, Bulgaria, Croatia, Georgia, Hungary, Kosovo, Moldova, Montenegro, Poland, Romania, Russia, Serbia, Tajikistan), partly due to the increase in crude oil prices.

Tax incentive measures, which result in private consumption growth, will begin to mitigate in some of the largest economies in the region by 2020 (Hungary, Poland, Romania).

The decline in the working-age population, which partially reflects emigration to Western Europe in recent years, limits the prospects for medium-term growth in Central Europe. The moderate increase in public investment could be further reduced in the absence of sustained progress in adopting structural reforms, according to the Global Economic Prospects report.

The Romanian industry: 7.4% increase in January-April 2019