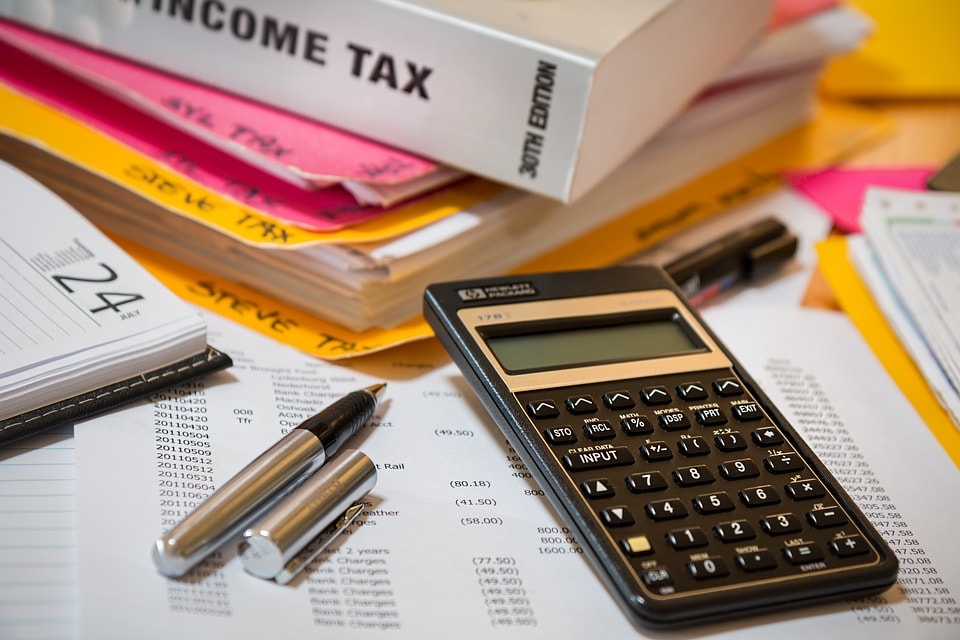 In July-August 2019, AmCham Romania conducted a survey among member companies to assess their perception of the main fiscal policy measures, and the impact they have on investment decisions and the business environment in Romania.

The single tax rate is the most attractive fiscal measure offered by Romania, while the delay in the process of digitizing the tax administration and the lack of predictability in the field are considered the main problems, according to the survey conducted among AmCham member companies. Fiscal incentives can become a disadvantage for investors in the absence of implementation due to immateriality or practical difficulties, although they are an element that could contribute to the consolidation of one of the most valuable industries – the software one. At the same time, the harmonization of fiscal legislation with European law is considered an element of stability and predictability by 58% of those who participated in the survey.

“The message of AmCham Romania is that the digitalization of the tax administration is an urgent need for an efficient administration of economic activities and for increasing the quality of the budget revenues, and especially for ensuring the relevance of Romania for new business models”, concluded Alex Milcev, EY Romania representative in the working group for taxation within AmCham Romania.