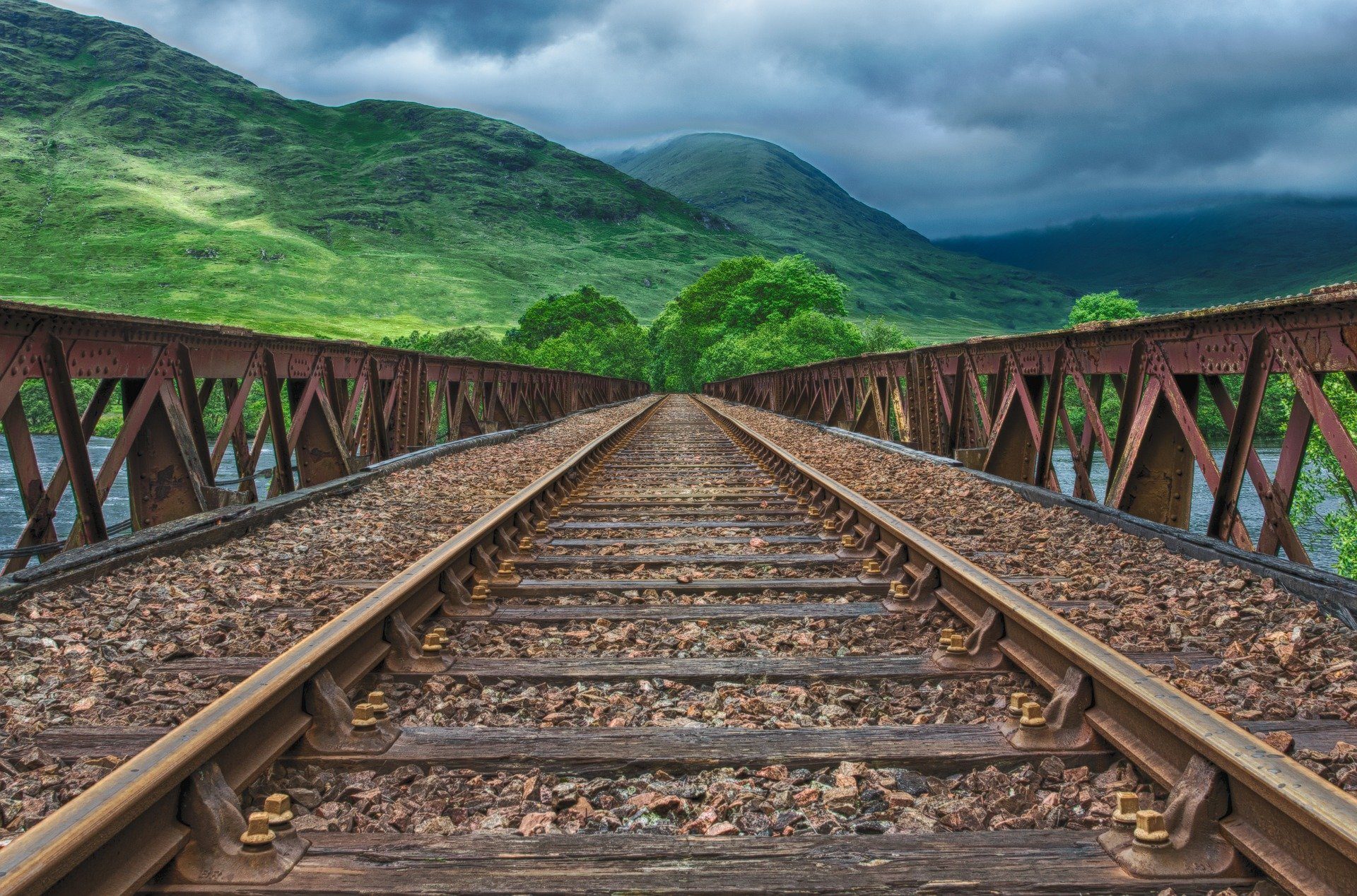 The night train Budapest-Bucharest ranks 9th in a top 10 of the best sleeping trains in Europe, made by the Guardian.

Keleti station in Budapest is the starting point of the train route connecting Hungary and Romania’s capitals. The Budapest trains station is noted for “its grand facade, high ceilings and sense of space and light”. ,,Those who take the train can also spend the morning taking in the views of the Carpathian Mountains as the train doesn’t reach Gara de Nord station in Bucharest until lunchtime. ”

Here are the top 10 of the best sleeper trains in Europe:

Madrid (Spain) – Lisbon (Portugal), the price of a ticket is 34 euros;

Budapest (Hungary) -București (Romania), the price of a ticket is 45 pounds;

London (England) -Penzance (England), the price of a ticket is 50 pounds.

Romania had the second economic growth in 2019 Q4 in EU

Consultations at Cotroceni – Klaus Iohannis with the Pro Europe delegation