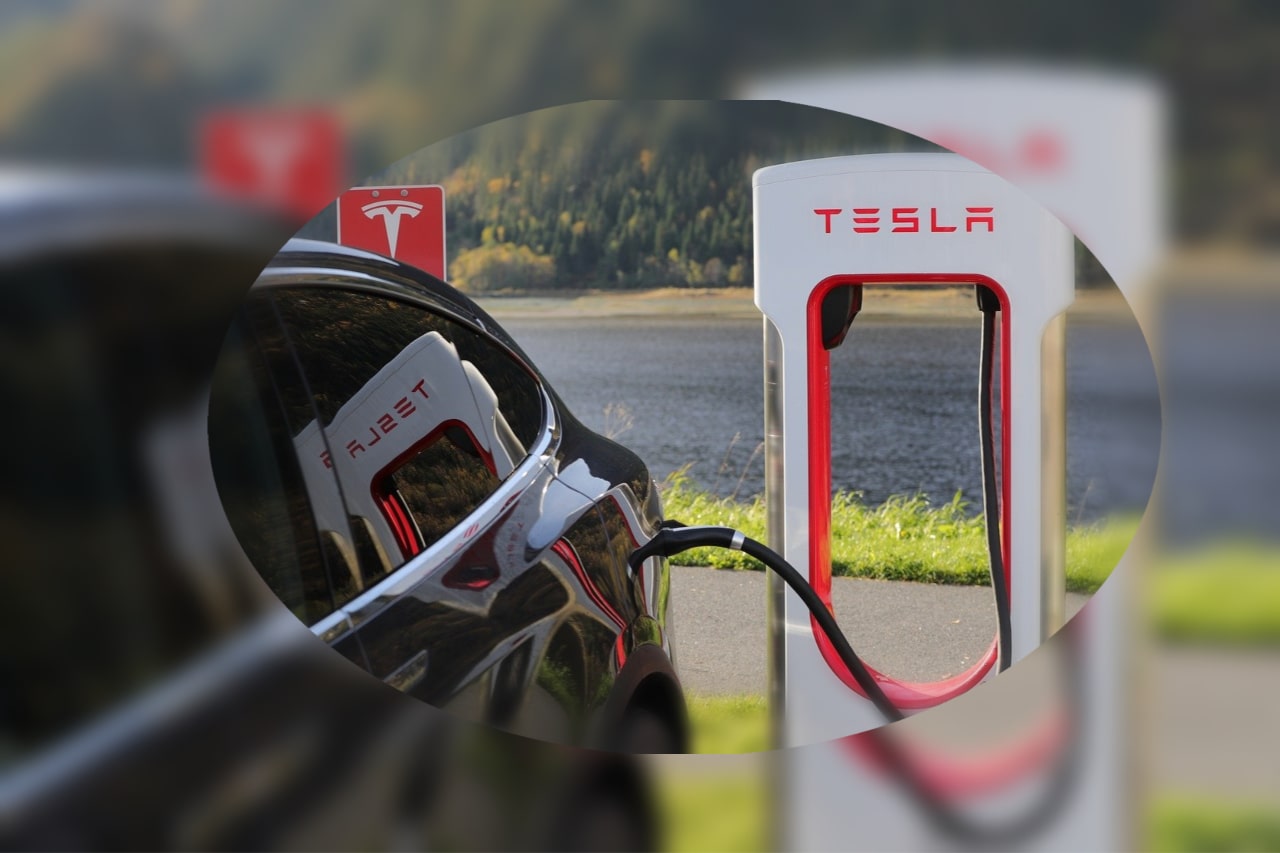 Timisoara might not be a random choice for Tesla. In 1884, Timisoara was the first European city electrically illuminated.

This news follows the employment announcements published on December 14, 2020 on the official Tesla website, announcements that had the mention “We are preparing to enter Romania”.

“As we prepare for our entry into Romania, we are looking to recruit a showroom manager to join our new team in Bucharest”

In Romania, the demand for electric cars has increased considerably. Between January and November 2020, Romanians purchased 2111 electric cars. Of these, 56 were Tesla.